A group of male swimmer, focusing on two of them, with their daily life. The first meeting wasn’t so bad. But next thing he know, his hands was tied and his mouth choked with a cloth only to find his mates circling around him and telling him rumours about his roommate. Meuk, the new guy thought that Nam, his roommate would be as what his mates talk about. But what he see is different than what he imagined. A tale that tells about love triangle, the hardships of love, the true meaning of love, and how a minute is more than just a minute…

Nune ( Book Olive ) a rising actress who happens to be Muek’s girlfriend. She wants to surprise Muek at the dorm and Nam allows her to stay at the dorm. (Nune is happy because she is now planning something)

Coach Neung (Two Noppon) Nam’s dad. He is swimming coach. He and Nam didn’t get along well after he found out one secret about Nam.

Nine (New Assavapat) A bright student who doesn’t know how to swim. He is about to take an exam of Armed Forces Academies Preparatory School. He asks Nam to teach him how to swim in exchange that he’s going to be Nam’s tutor and doing Nam’s homework. However, Nine wants something more than just Swimming lesson. 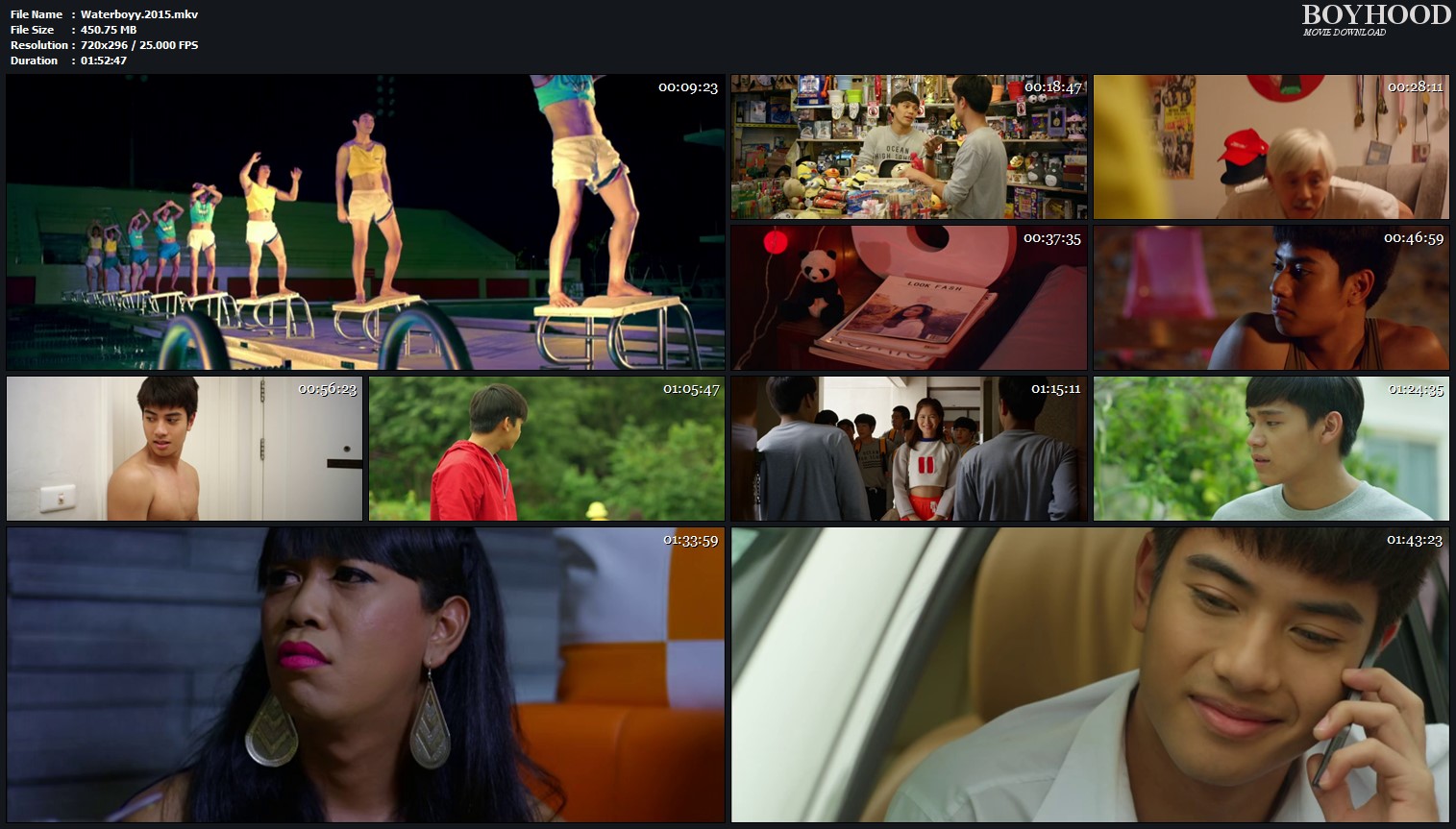