The children of Ballydowse & Carrickdowse engage in battles in which they cut off the buttons, shoe-laces, belts and braces of their captured opponents. This gets their opponents in trouble with parents. They go to battle in mass groups of dozens, wielding sticks & slingshots. It’s a battle of strategic skills for the opposing leaders, Including one scene in which the principal gang uses an ancient war trick to overcome their opponents with successful and itchy results.

One of the great things about being a kid is that you get away with a lot, growing up is an adventure, gangs, silly jokes etc. Okay, maybe you can’t get away with it all.

This picture is an adventure for 2 gangs who hate each other, one poor, one rich. Which is good and evil? Actually, the line is blurred, no one is evil, yet no one is good. It’s not all adventure, there are dark moments. The film is a joy to watch, it brings back memories for us adults.

The picture’s location is stunning, Ireland is such a great place, the countryside and simplicity is brought to life by stunning direction and beautiful photography.

A very good screenplay as well.

A must watch! Remember to view in widescreen 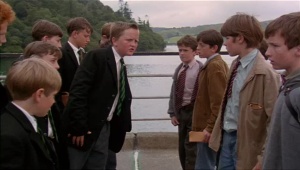 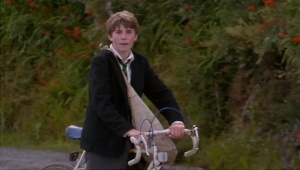 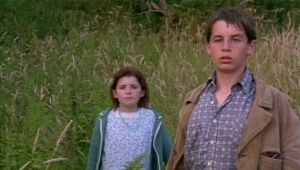 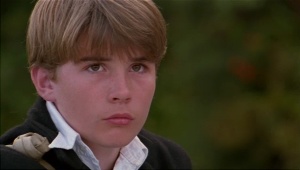 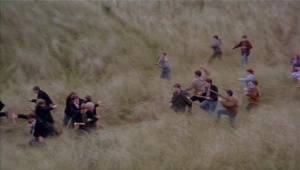 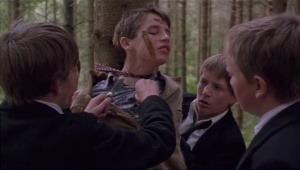 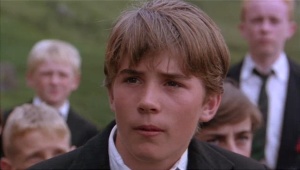 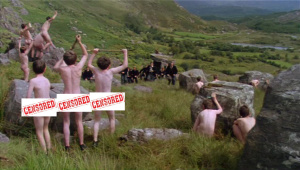 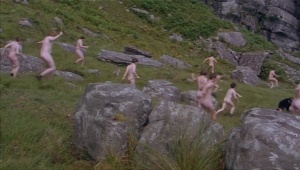 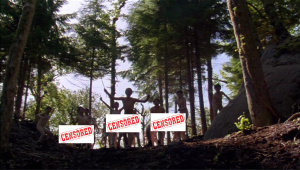 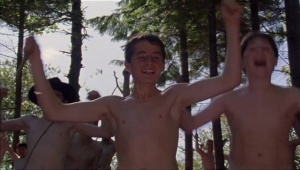 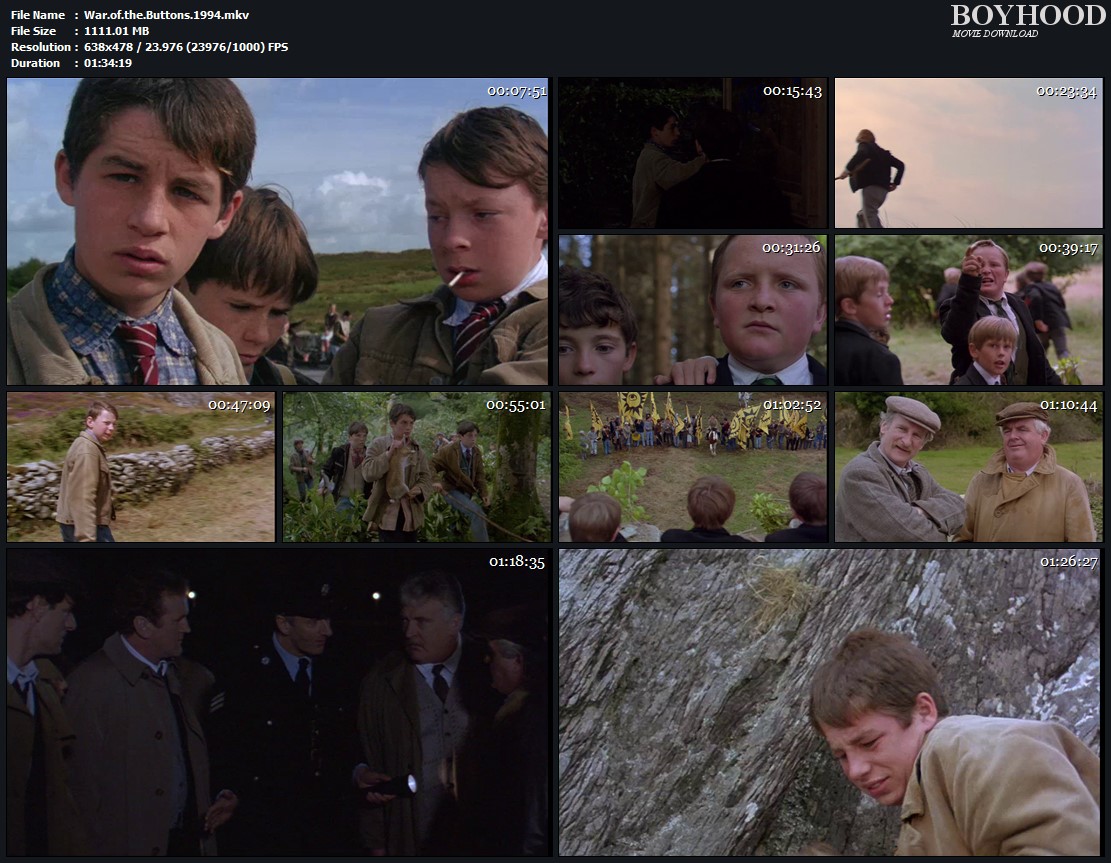