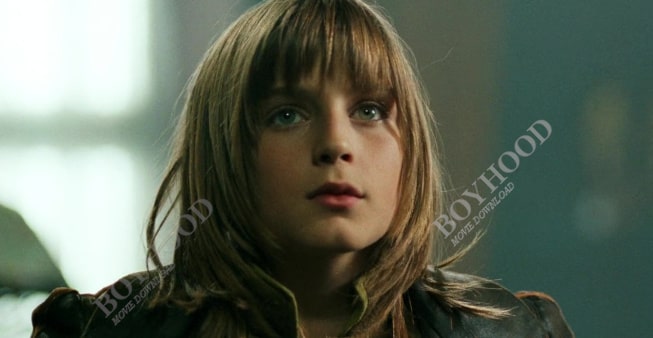 Welcome to Timpelbach, a small, serene village. Well, not really that serene… Indeed, for several weeks, the children have been playing multiple practical jokes and nasty tricks. The victims are, of course, other children… but also, and most of all, the parents. Overwrought, they decide to leave the village for what they think will only be one day. But nothing happens as planned: on the way back, they are taken prisoner by a group of soldiers. In Timpelbach, the news of a village without parents makes Oscar and his gang of thugs happy! But that isn’t the case of a few daredevils who decide to side with Manfred and Marianne to regain control of the village.

LES ENFANTS DE TIMPELBACH is a fantasy that offers an interesting premise; what would happen if children were so badly behaved that their parents decided to abandon them to their own devices? The film explores how the children adapt – or do not adapt – to their changed surroundings. It’s a difficult task; they now have to undertake all those chores such as cooking, cleaning and tidying up, that hitherto they have always taken for granted. The film has its darker elements; there is an internecine conflict between the children strongly reminiscent of Golding’s LORD OF THE FLIES. But the film ends good-heartedly with everyone restored and differences overcome. Gérard Depardieu and Carole Bouquet enjoy themselves with a couple of lip-smackingly memorably performances, but the real stars of the film are the children themselves, a marvelous ensemble who seem totally at ease in front of the camera, giving the lie to the old adage that no one should dare to act with animals and children. 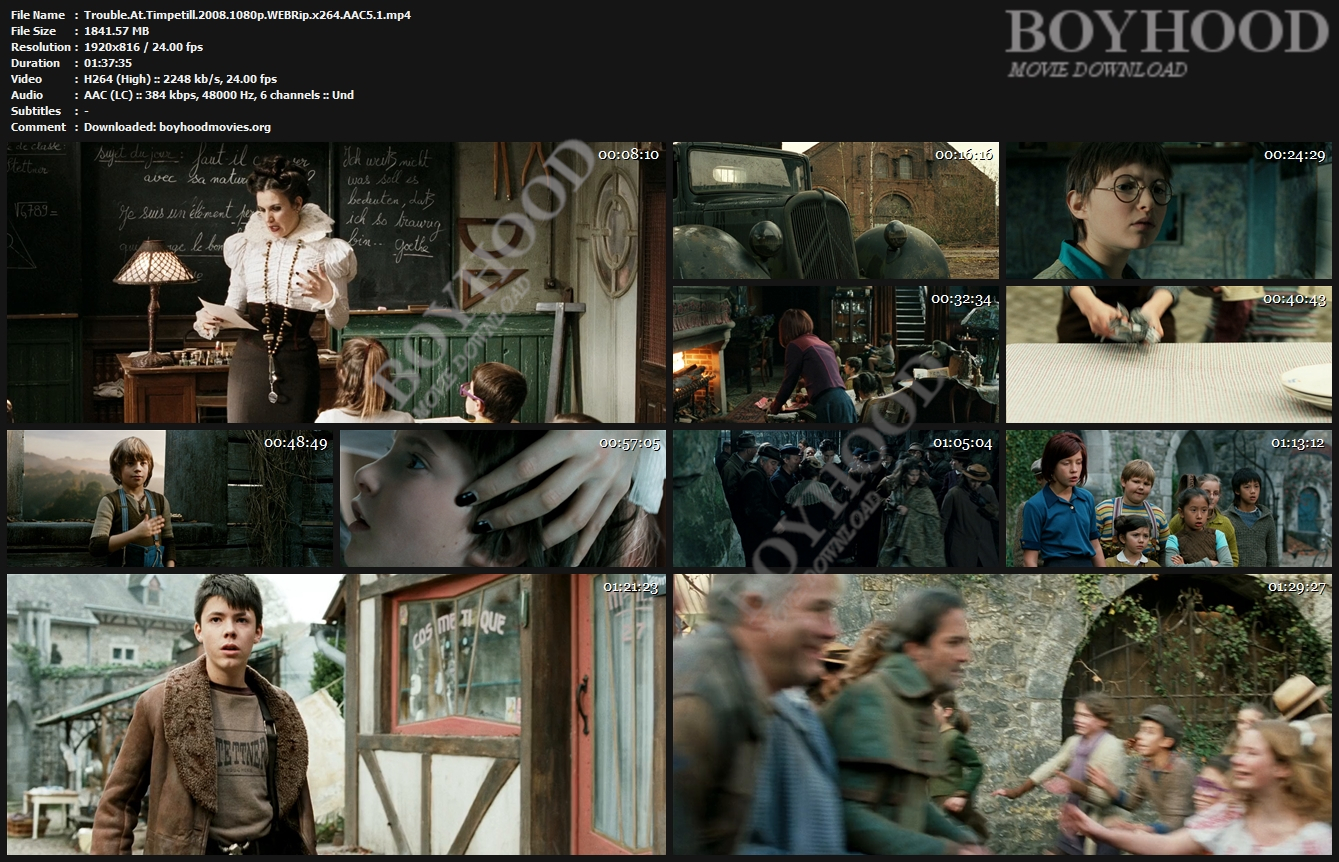