As a group of Danish children pass into adolescence, gradually the most popular girl becomes an outcast, for trivial reasons that she never understands.

This film is the most shrewd and insightful film about puberty I have ever seen – and one of the best films I have ever seen period. It follows a group of Aarhus schoolchildren from the age of 13-15 in 1958-60. The film notices all the small details, the internal power struggles and the growing sexuality of young teens. Much like Heavenly Creatures the film shows the “wonders” of growing up as both beautiful and frightful at the same time. Anyone regardless of nationality can recognise the conflicts and small dramas depicted here. After seeing it I felt as if Malmros had had a crystal ball and looked into the youth of everyone on the planet. Despite the fact that it is filmed in a hyper realistic, almost documentary, style, Malmros manages to fill add dramatic effects through music and background effects to effectively heighten the drama. The last ten minutes of the film builds up tension to the (completely unpredictable, but inevitable) climax and the striking power of the movie’s ending sticks with you for hours after the film is over. I truly hope some distributor picks this up for a DVD release internationally – it is too big a masterpiece to be hidden away in Denmark (check out the external reviews if you want more proof) 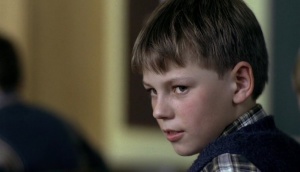 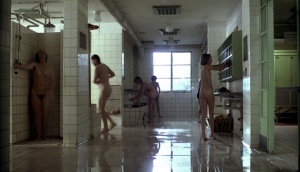 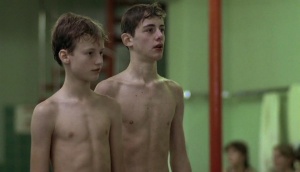 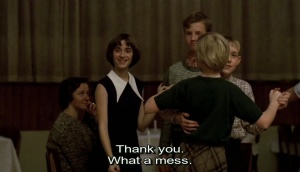 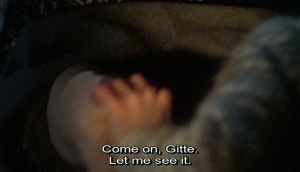 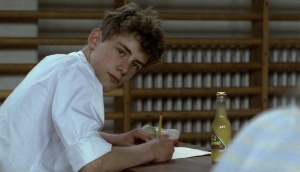 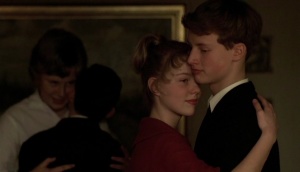 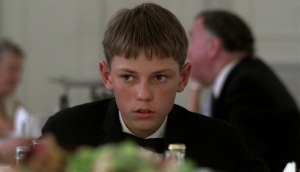 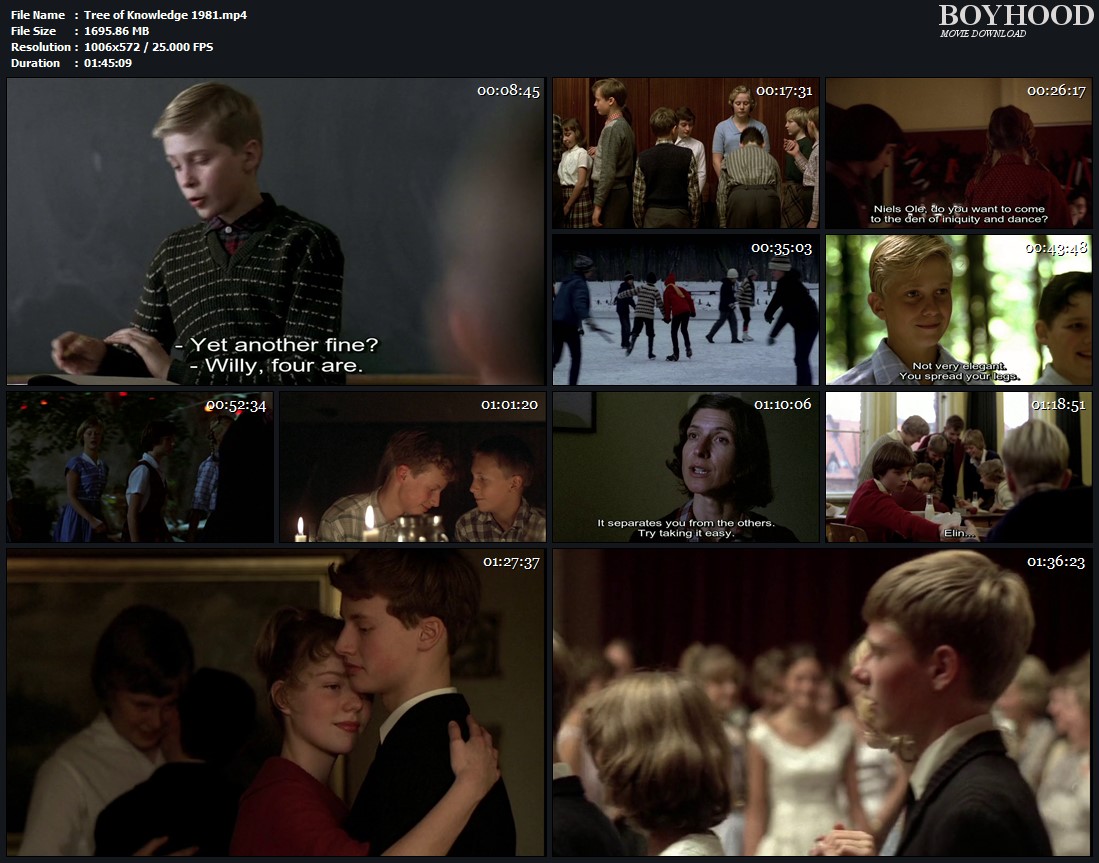