Eric and Elin meet as adults and reminisce about the summer when they met for the first time. Their parents Linda and Peter were both stuck in heavy drug abuse but for a couple of months they all lived together as a family. The parents struggle with their addiction and the children in their turn struggle not to get sucked into this dirty and violent world. This turbulent time together still defines who they are and what they became: Parents who in spite of addiction try to bond with and find love for their children and those children’s struggle to live and to survive. As the new family is torn apart Linda and Peter are forced into making the most horrible of decisions – turning away a child.

Garden Lane has been on my radar for some time. Simon J. Berger never fails to impress and Karin Franz Körlof went on an extreme weight loss programme to play addict Linda authentically.

This is a thought-provoking, moving and at times painful watch of toxic love that two damaged people have for each other. That they recognize this and try (sometimes failing) to do something about it, I found very affecting – not least because of the impact it has on their children, Eric and Elin, through whose eyes, as adults, this story is told.

I thought Simon and Karin made Peter and Linda very real. The last twenty minutes especially are powerfully moving with Eric and Elin, now adults, piecing together their final memories of their childhoods. You may need tissues.

This is not a huge budget film with a big cast, and it does not need to be. It is an honest, stripped bare look at 2 people who, for a short time, tried to make a family work with their respective children. The film is based on the childhood memories of one of the producers. It is beautifully made, powerfully acted and yes, recommended. 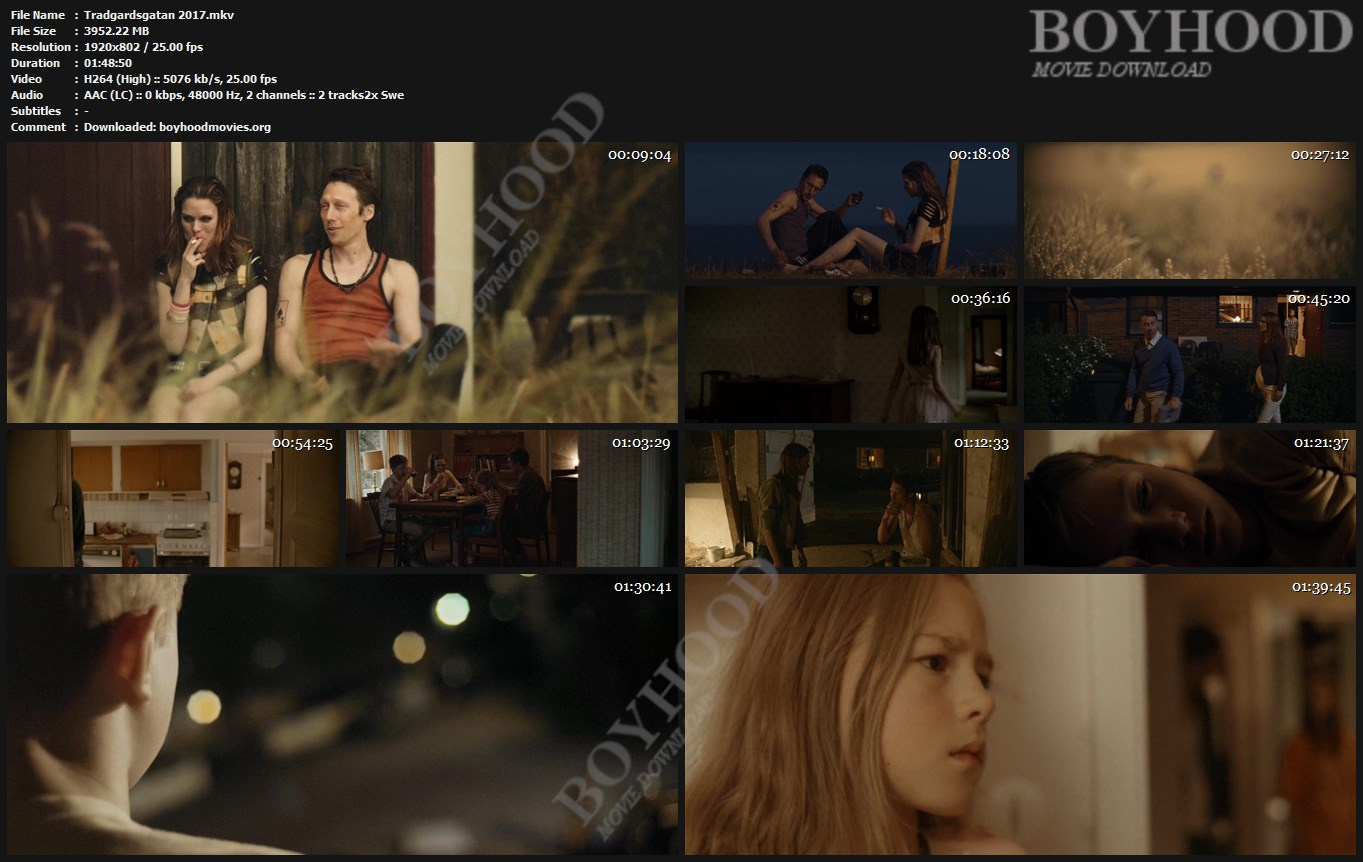