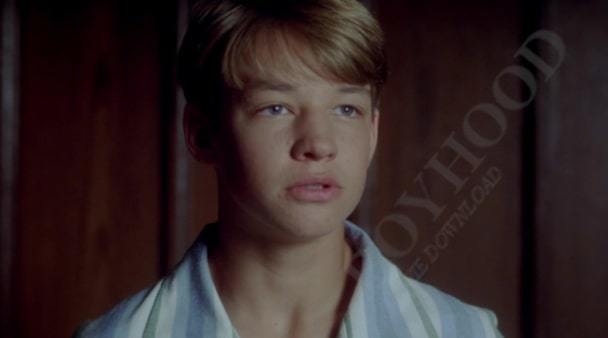 Young Tom Long is forced to stay with his kindly Aunt and Uncle while his brother recovers from a bout of the measles. At their flat, he is, disappointed to find there is no garden in which to play, but his disappointment turns to wonder when he discovers a magical garden which only appears at night when an old grandfather clock strikes thirteen. His nightly excursions to this beautiful garden become even more interesting when he realizes that the people he meets cannot see him, except one young girl named Hatty.

If you like well done stories such as the Secret Garden this will appeal to you. The cast of mostly unknown actors give excellent performances. This is the type of movie that Britain does well. The actresses playing Hatty are appealing and the settings and production values are outstanding. While primarily a children’s film, this production will appeal to all ages. It was not released theatrically in the States but is on several Cable channels. Don’t miss it. 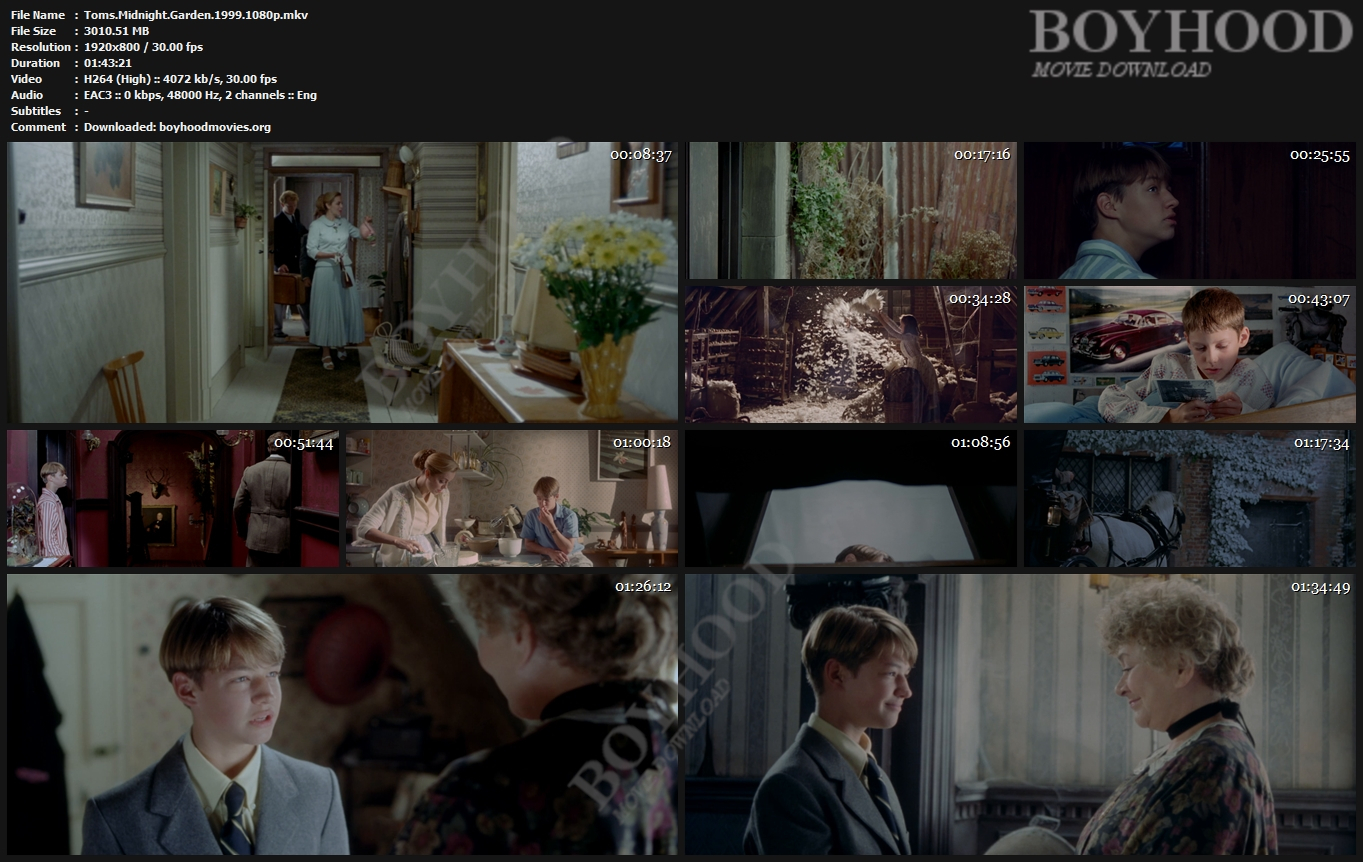