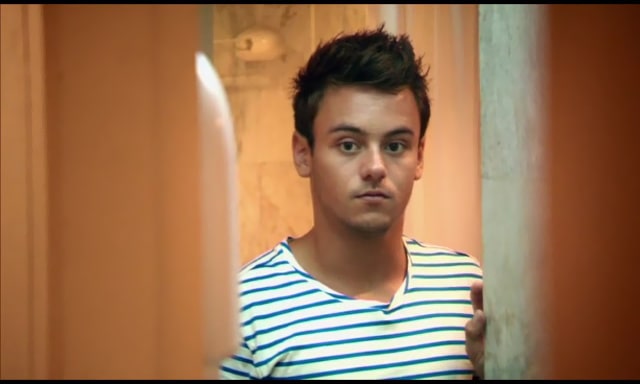 Tom Daley: Diving For Gold is an intimate portrait of one of Britain’s best loved sporting heroes. With unique access, the documentary follows Tom Daley’s four-year journey from London 2012 until now.

The programme covers the athlete’s sporting, public and personal life, including: Tom’s coming out as he reveals to the world his relationship with Dustin Lance Black; his leaving Plymouth and life-long coach Andy Banks as he moves to London and new coach Jane Figueiredo; and the gamble he’s taking in learning a new dive in pursuit of Olympic gold in Rio.

TOM’S HOPES FOR A GOLD MEDAL

With the 2016 Olympics in Rio just around the corner, Tom revealed exactly what a Gold Medal would mean to him, saying: “The thing that drives me every day, and has done for my whole life, is an Olympic Gold Medal. It’s the one title that I haven’t won yet.”

Tom continued: “When I’m laying in bed every night I run through the feelings of standing on the end of that board, knowing I’ve got six dives to go and I could be walking away from Rio with an Olympic Gold Medal around my neck.”

TOM REFLECTS ON THE LOSS OF HIS FATHER

Tom’s father had a huge influence on his formative years and was one of Tom’s biggest supporters. Tom lost his dad to a brain tumour in 2011 and still feels his loss, saying: “He always knew what to say to make me feel better. He was always just there to be supportive.”

Tom continued: “Losing my dad has made me think about life in such a different way. It’s been weird adapting to life without him but all the lessons that he’s taught me, I’ve tried to live by. I think he’s really shaped me into the person that I am today.”

Tom added: “I would love for him to be able to say to me what he thinks about what I’ve been doing over the last few years because he didn’t get to see me win my Olympic Medal and he won’t get to see me compete in the next Olympic Games either.”

TOM’S COMING OUT AND SUBSEQUENT ENGAGEMENT

The cameras followed Tom as he prepared to reveal to the world that he was in a same-sex relationship with Oscar-winning screenwriter Dustin Lance Black, becoming one of only a handful of openly LGBT sports personalities.

Ahead of his public announcement via social media, Tom first had to reveal his secret to those closest to him. Tom said: “When I told my mum for the first time, we were all having a barbeque and Lance was over in the UK and I brought my mum into the kitchen and went ‘What do you think of Lance?’ She was just really accepting of it. It literally was over in the matter of four or five minutes. I thought it was going to be this massive hour long ordeal but she was completely fine with it.”

On the morning of his announcement to the public, Tom’s mum was by his side. Delighted by the support he received in the immediate aftermath of his coming out video going live on YouTube, Tom told his mum: “I’ve had loads of supportive texts. Kylie [Minogue] was the first to text me.”

The documentary then followed Tom and Lance as their relationship developed, including their engagement in late 2015.

Reflecting on the milestone in their relationship, Tom said: “It means everything to be engaged to Lance because he has been so supportive of me. I have Lance to thank for so many things. I don’t think I would [still] be diving if I hadn’t met Lance.”

In a tender moment, Lance reflected on his relationship with Tom, telling him: “It’s really amazing to be in love with someone who you also admire and who you can be dazzled by. It makes me want to be a better person. I feel like the luckiest guy in the world.”

TOM COMPETES AHEAD OF THE OLYMPICS 2016

In May 2016 Tom competed in the European Championships – his last international competition before the Olympics in August.

Having secured two Golds and a Silver Medal at the competition, Tom said:
“I scored 570 points and that would be a Gold Medal in the Olympics in 2012 so I’m so happy with it. I couldn’t really be in a better place heading into Rio. I’m really happy.”

Tom acknowledged that he wanted to win a Gold Medal at the Olympics in honour of his dad, saying: “I want to do it in my dad’s memory, I want to make him proud.” 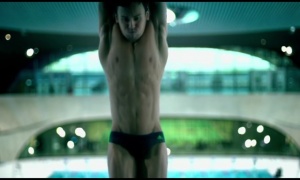 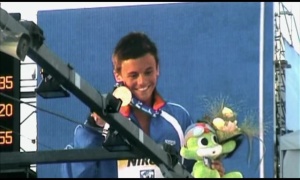 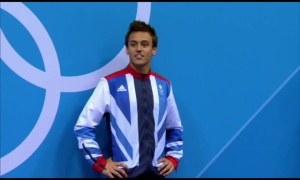 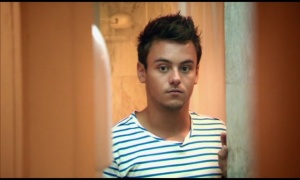 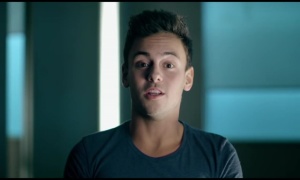 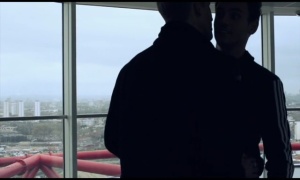 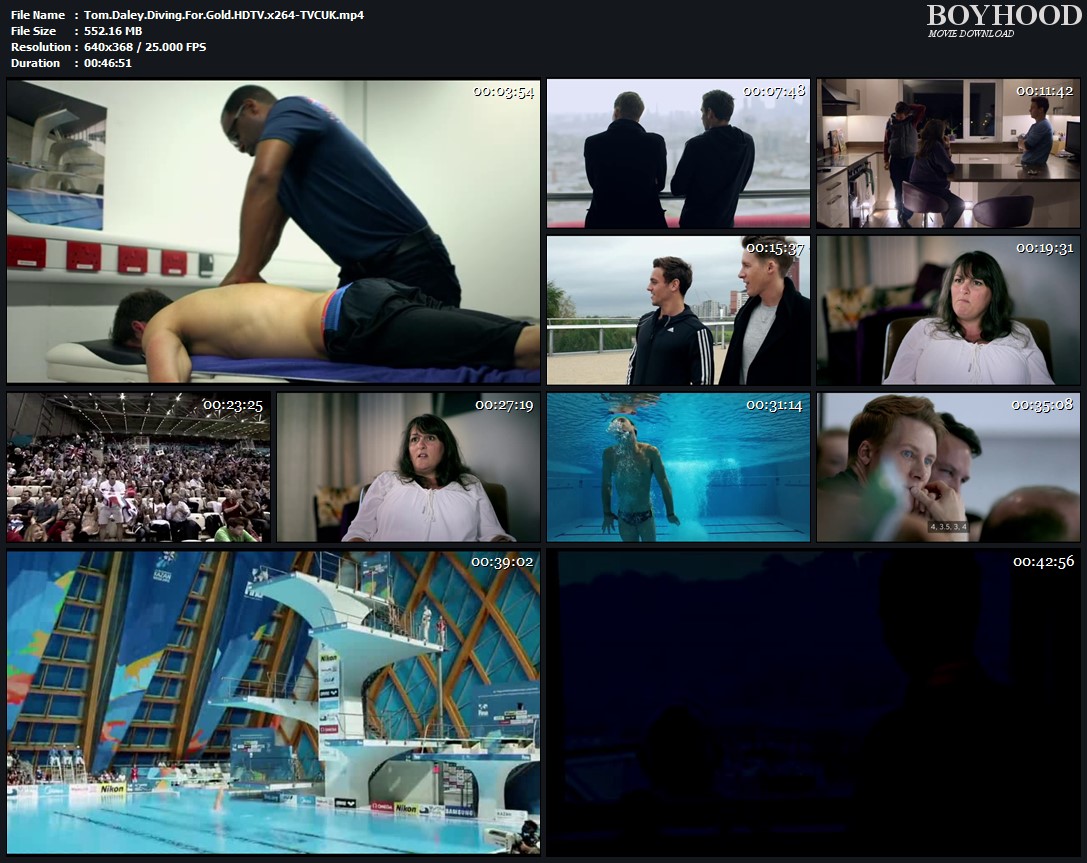