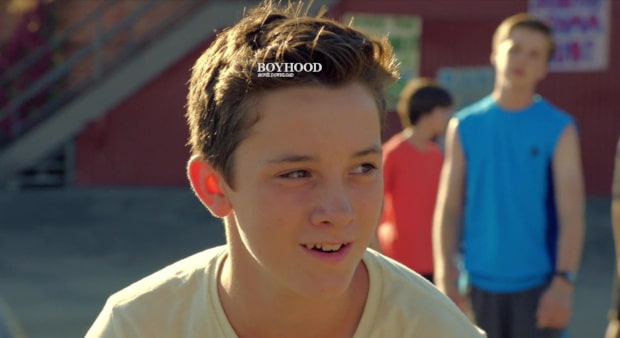 A group of middle school kids stumble upon a chest full of incredible toys from the future. The discovery takes them on an adventure using their newfound toys to save their neighborhood and ultimately the world from a maniacal corporate madman. In the process, these “loser” kids learn they have the qualities they thought they were lacking all along.

This is a fun movie that took me away from the drudgery and responsibilities to give me a really great time. Kudos to Ed Begley, Jr. for a fine natural performance that avoided any reference to another movie that comes to mind.

The movie was obviously not financed heavily by Hollywood, but it overcame this obstacle by offering us a group of charismatic but very UN-Hollywood-type young actors that obviously had a lot of fun making this Fantasy Sci-Fi film. I would love to see all of these young people again.

The fantastic TOYS the young people found were fun to watch and enjoyable plus the technical results were MUCH more than acceptable. Some might think they need to belittle this movie because we have ALL been spoiled by Hollywood’s ultra-high production values. I SAY – let’s make MORE films like this. Let’s NOT spend a ton of money only to be disappointed so many times. Let’s experiment!~ THIS is what movies are ALL about! Thank you to the creators of this film – I hope there IS A SEQUEL!