In 1940s England, thirteen year old Tolly is sent to Green Knowe, the country estate of his grandmother, while his mother searches for any information concerning his missing in action father. Tolly soon finds that he can pass through time to witness the family stories Grandmother Oldknow tells him. Traveling back to 1805, Tolly becomes caught up in the family scandals, secrets, and mysteries that still echo in his own time…

I caught this entirely by chance on TV here in the UK on Boxing Day, and was transfixed from start to finish.

Whilst I’ve never read the book, I do recall an earlier version of this on TV from back in the 80’s, but I doubt if there could be a more definitive version than this, with a stellar cast, and superb cinematography, my only question is how such a good film can emerge with a whimper rather than a bang.

Of course I appreciate that a film like this isn’t remotely ‘trendy’, but the art of good story telling never goes out of fashion.

No surprise to see that Julian Fellowes was behind this, it had much of the same grandeur (and cast members!) that were to be found in his huge TV success of 2010 ‘Downtown Abbey’ I cannot recommend this film highly enough, for lovers of ghost stories, and historical films in general, the two odd hours whizz by. 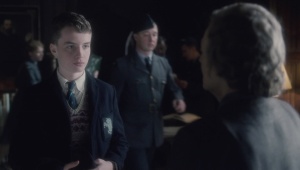 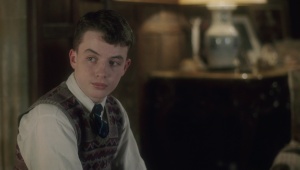 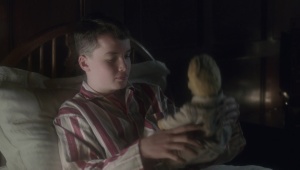 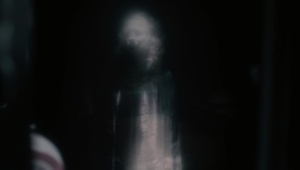 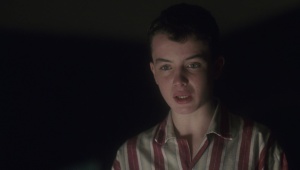 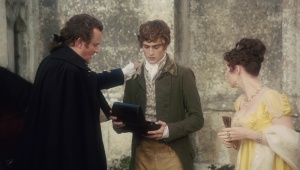 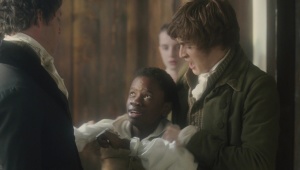 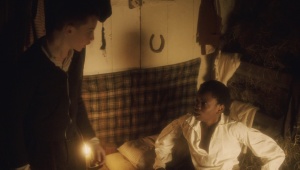