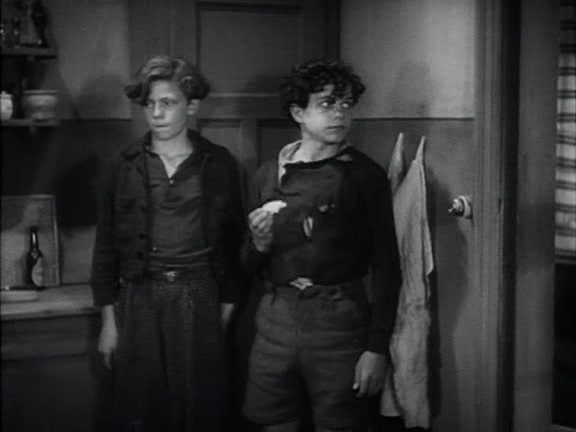 Slum kids set things straight by banding together to solve a crime.

1947 saw the birth of the first danish movie where a group of children has to get together to set things straight in the hood. Presenting the questionable back alley living conditions for slum kids was pretty harsh for moviegoers back then, but they were won over by the sympathetic group of kids working to solve the crime, where their lovable janitor was unjustly put to prison. Whether Bjarne and Astrid Henning-Jensen was inspired by the British Hue and Cry from Ealing Studios the same year I do not know, but the theme of describing hard living conditions was a natural theme for them to handle. The year before they had successfully released Ditte Menneskebarn set in the countryside, and now they turned to the harder concrete jungle. The villain actor in the film got so unpopular, that people shouted at him in the streets. In those days actors were unfortunately looked upon as more closely connected to their film roles than nowadays. 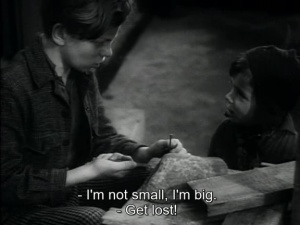 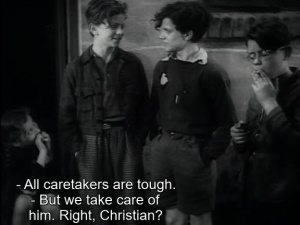 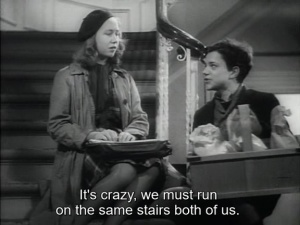 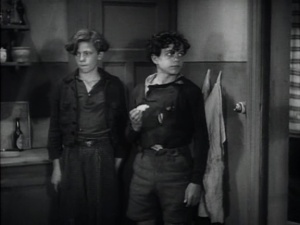 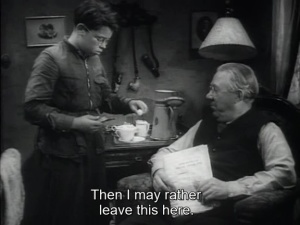 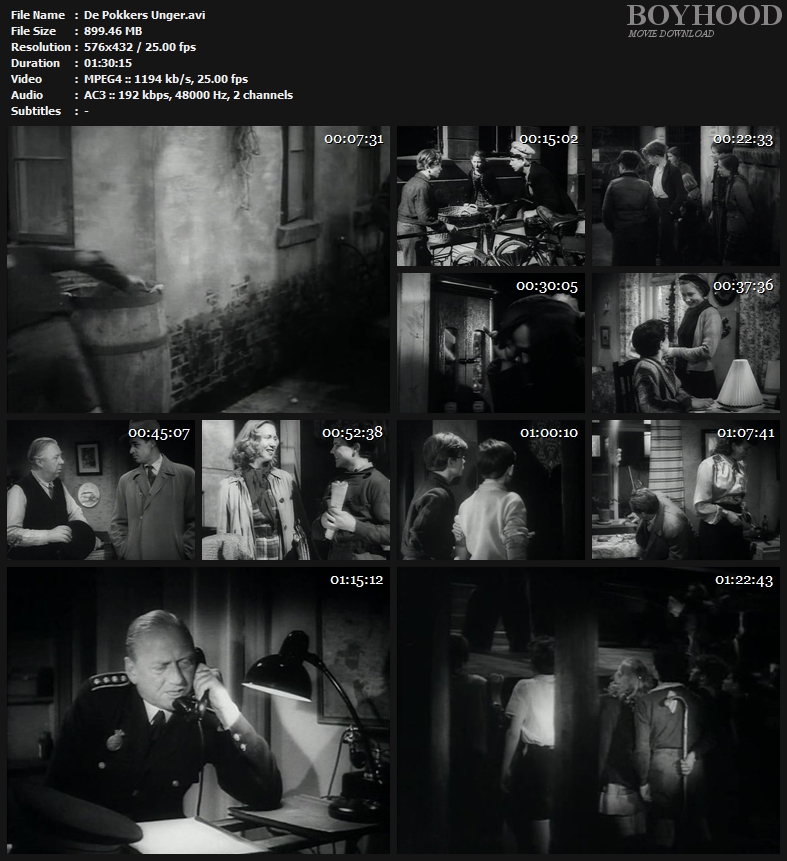