The film takes place just as the second world war is ending in France, but before the armistice. It opens on a village in rural France where the inhabitants are preparing to welcome the victorious Americam troops. However news is sketchy in this confusing period of history and this is well captured in the film. Three boys of the village get into trouble with the local authorities and run away, they meet and befriend a deserting German soldier and an Alsation dogs tags along as well. The film focuses on the adventures that befall this group as they travel around the countryside.

This is not a Disney type tale of adventurous children, although the French countryside is beautifully filmed mostly in glorious sunshine the humour is black. Richard Bohringer is excellent as the German soldier portraying a man weary of the war and happy to travel along with his new found family. The group all have their own reasons for avoiding other people who may or may not be a threat to them, but the trust builds up between the boys and the soldier to the extent where one of the boys is happily carrying the German’s rifle. The search for information and food takes priority as the relationships within the group develop. The film successfully portrays a difficult and confusing time in France. It feels realistic,theses events or those like them could easily have happened.

I mentioned that the humour is black and there is much that is amusing, but the lightness of touch at no time hides the possibility of a tragedy around the corner. This is a country at war and the film does not let us forget that. This film is well worth a look 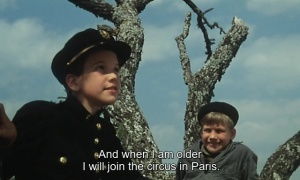 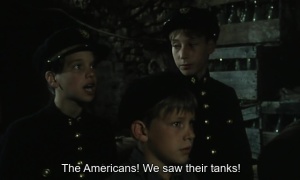 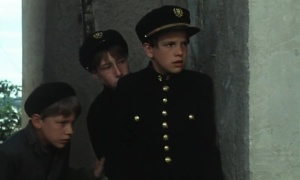 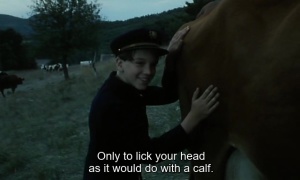 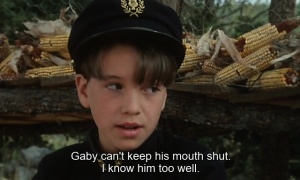 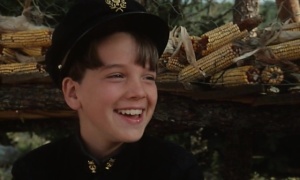 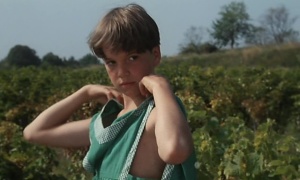 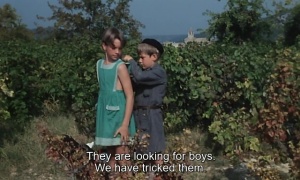 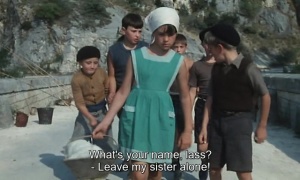 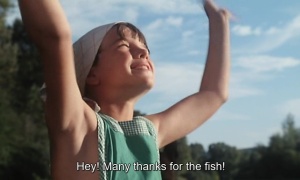