The Stronghold is a Ukrainian adventure/fantasy film based on the same-name book. A present-day schoolboy Vit’ko goes a thousand years into past.

A good watchable Ukrainian fantasy movie. It is about a schoolboy who fears heights who gets sucked into some sort of vortex and is transported thousands of years into the past. the acting was very good and I was quite impressed with the fight scenes which was very good. It did not look like the special effects was cheap either. And to top it all it had a good storyline

The only problem was the sub titles which were a bit hit and miss in places as in some parts it is at a good speed that you can read it , then in other parts the sub title just flew past. 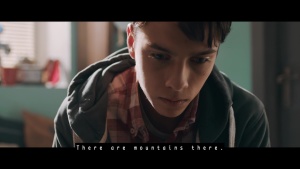 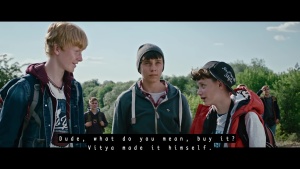 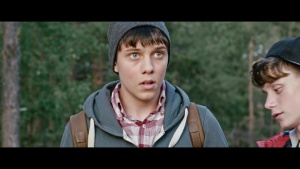 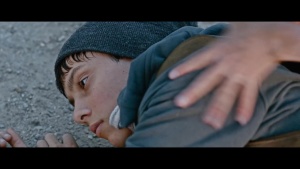 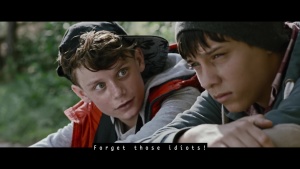 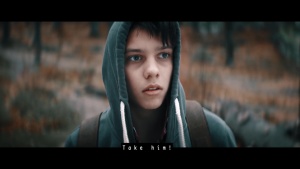 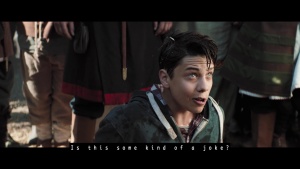 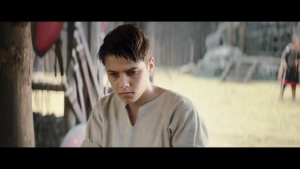 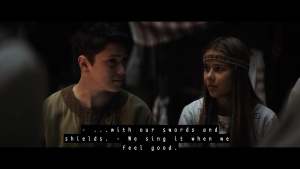 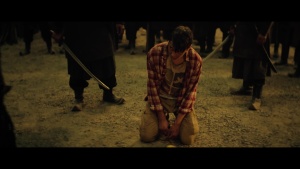 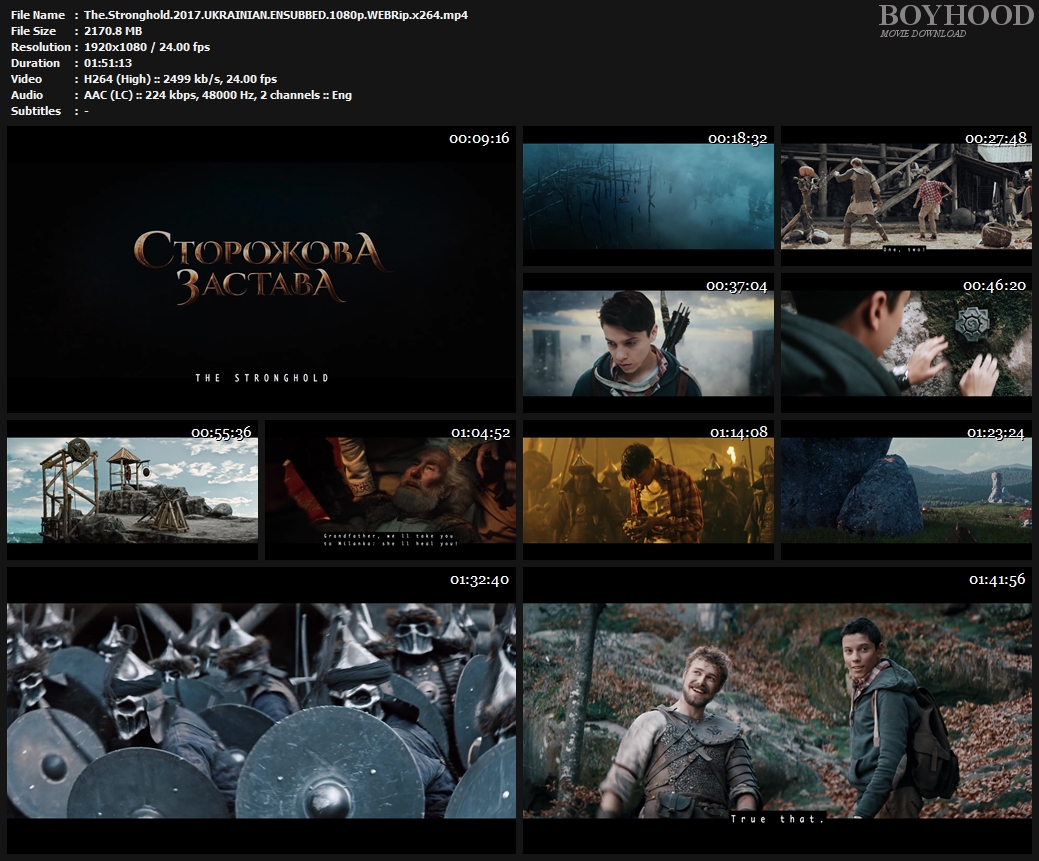 One Response to The Stronghold 2017