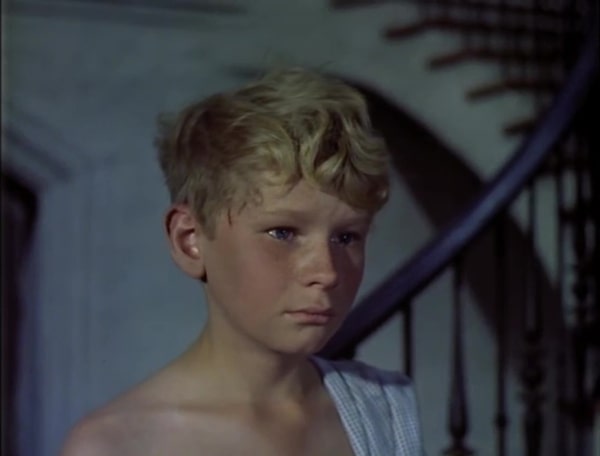 Rather undiplomatic British diplomat Harrington Brande (Sir Michael Hordern) takes up his new post in Spain accompanied by his son Nicholas (Jon Whiteley). The posting is something of a disappointment to Harrington, who was hoping for a promotion. That his wife had left him seems to have affected his career. Nicholas sees it all as something of an adventure, and soon becomes fast friends with the new gardener, José (Sir Dirk Bogarde). The apparently “delicate” Nicholas becomes attached to José, and Harrington’s jealousy leads him to bar Nicholas from even speaking to José. As tensions mount, another servant frames José for theft, forcing everyone to review the situation.

From a Novel written by A. J. Cronin and a well directed film by Philip Leacock comes this endearing and touching story of a young boy named Nicholas Brande (Jon Whiteley). His father is a career English diplomat (Michael Hordern){Great acting} who has been posted to Spain in a rather secondary and disappointing position. Hardened by his lackluster assignment and in addition to his wife leaving him, he seeks solace in his young son. Unfortunately, because of his father’s extremely stern behavior, his son instead finds friendship with Jose, a compassionate and understanding ” Spanish Gardener ” played adroitly by Dirk Bogarde. (a Marvelous role) While the Father tries his clumsy best to get close to his son, the boy instead drifts farther away. Meanwhile Garcia the chauffeur (Cyril Cusack) proves not only to be a thieving conniving drunk, but equally devious in that he arranges for Jose to be blamed for a stolen watch. The movie is a superb story of friendship, love and compassion. The Entire cast which includes Bernard Lee, Geoffrey Keen are great in creating a Classic and a must see film for Bogarde fans. Easilly recommended to all. 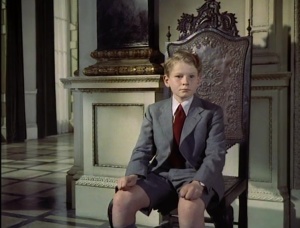 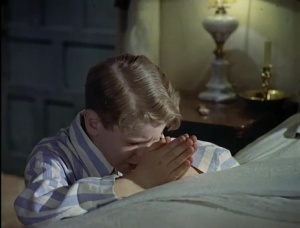 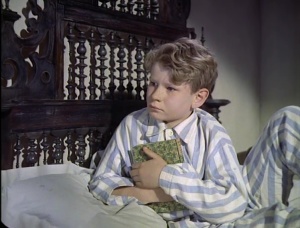 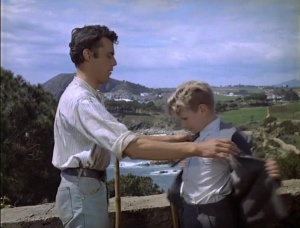 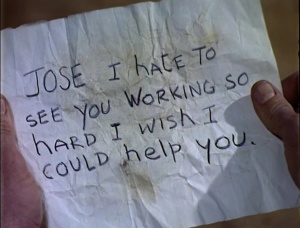 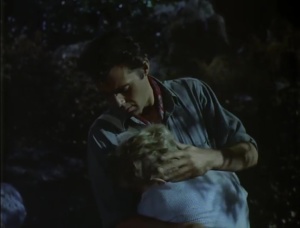 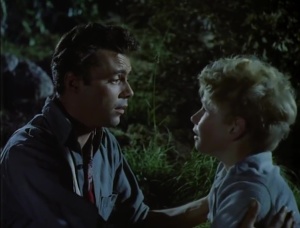 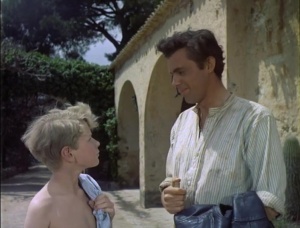 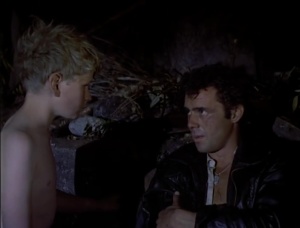 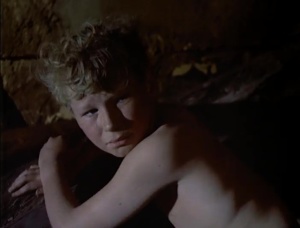 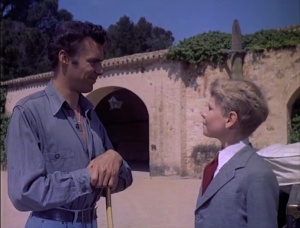 7 Responses to The Spanish Gardener 1956