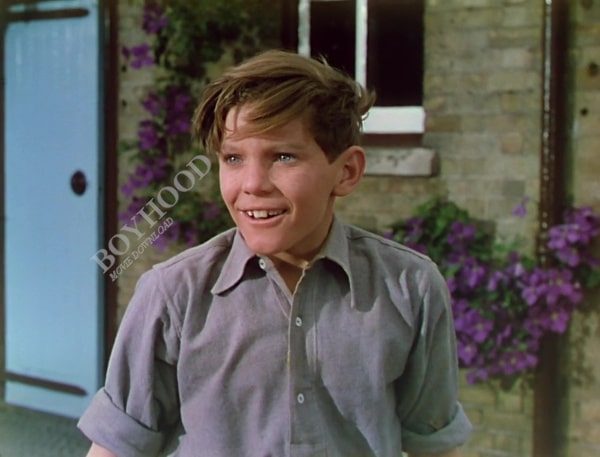 A champion jockey is banned from racing so spends his time helping a young lad to become the next champion.

But a winner in many ways,unless your short sighted like one review on here.You will need a bit of imagination and remember when this was made 1954. Bill Owen star of many British films of that time yes compo,good solid turn in this one,like many of his films.All ok performances and a believable and ok story worth a watch.Watch out for lame reviewers that can’t see beyond their short nose. 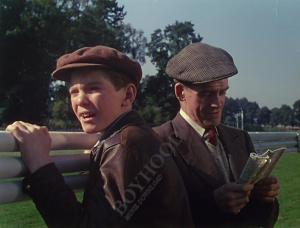 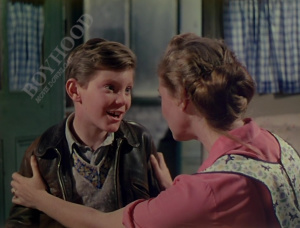 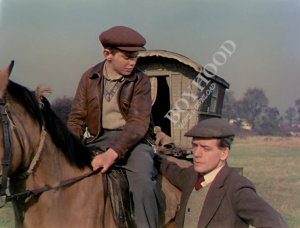 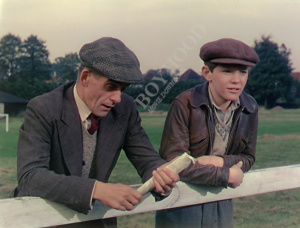 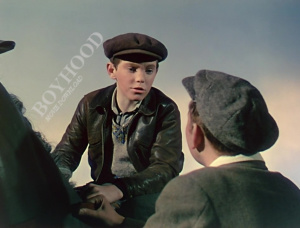 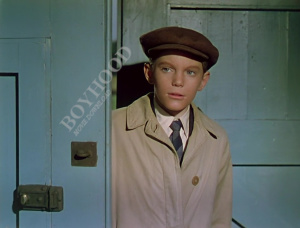 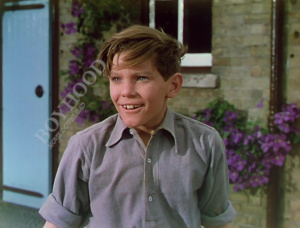 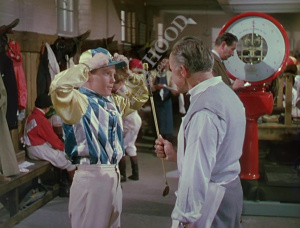 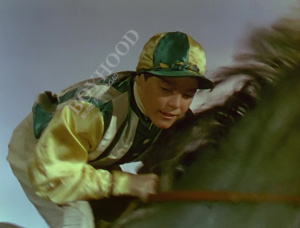 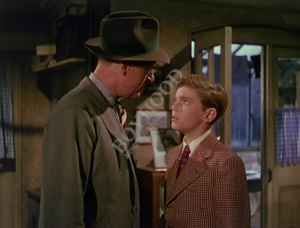 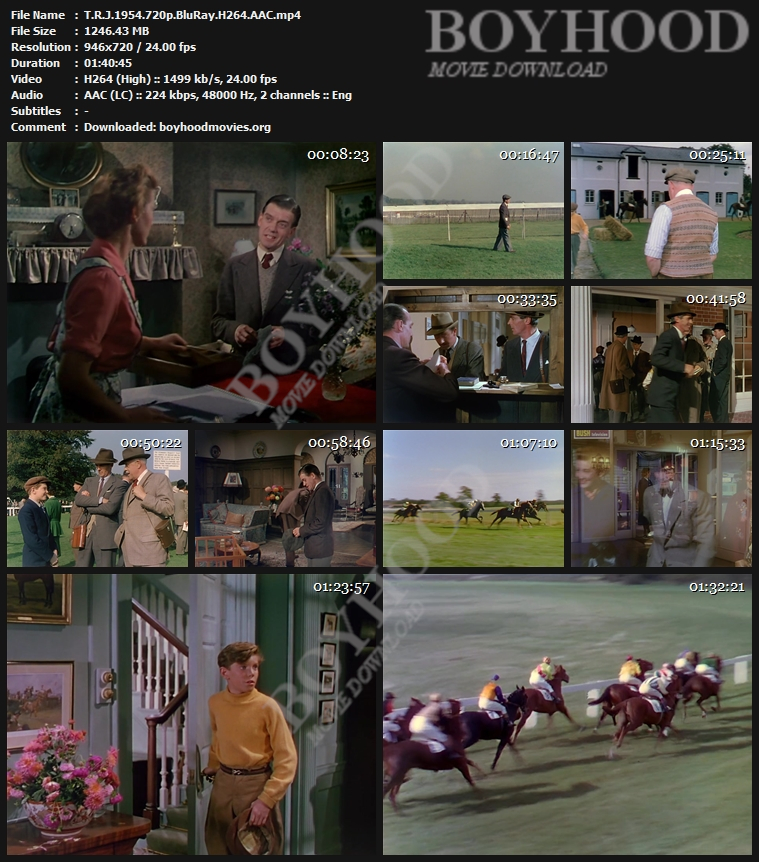