Dramatization of E. Nesbit’s classic novel about three children whose lives change Dramatically after they move to a Yorkshire cottage near a railway line.

I love the book by Edith Nesbitt, it is just so beautiful, timeless and heart warming, and the 1970 film directed by Lionel Jeffries is one of my childhood favourites and still one of my all time favourite films. This 2000 adaptation is very, very good, and almost as good as the 1970 version. I personally prefer the 1970 film, but maybe I am biased because I grew up with it. But this is very good, really it is. It is true to the style of the book, while taking some liberties. The only real disappointment was Bobbie’s reconciliation with her father at the train station, that was a real tearjerker in the Lionel Jeffries film, it didn’t quite have such an effect on me here. But I really liked how they expanded some of the events of the book. The period detail is also outstanding, the scenery is beautiful, the costumes lovely and the trains superbly designed. The music is also beautiful, and the acting is very good. Jenny Agutter was absolutely enchanting as Bobbie in the 1970 film, and here she plays Mother with real warmth and sincerity. Jemima Rooper is a nice Bobbie, and Jack Blumenau and Clare Thomas were good as Peter and Phyllis. Michael Kitchen was really quite charming as Father, but we don’t see him much, and Gregor Fisher is jolly, fun and somewhat indignant as Perks. I love Richard Attenborough, both as actor and director, and his casting was inspired. He really made the most of the Old Gentleman, even if the character isn’t as mysterious as he is in the book and the 1970 film. All in all, I liked this adaptation very much. 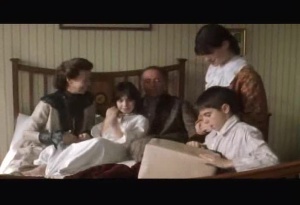 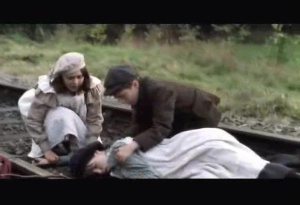 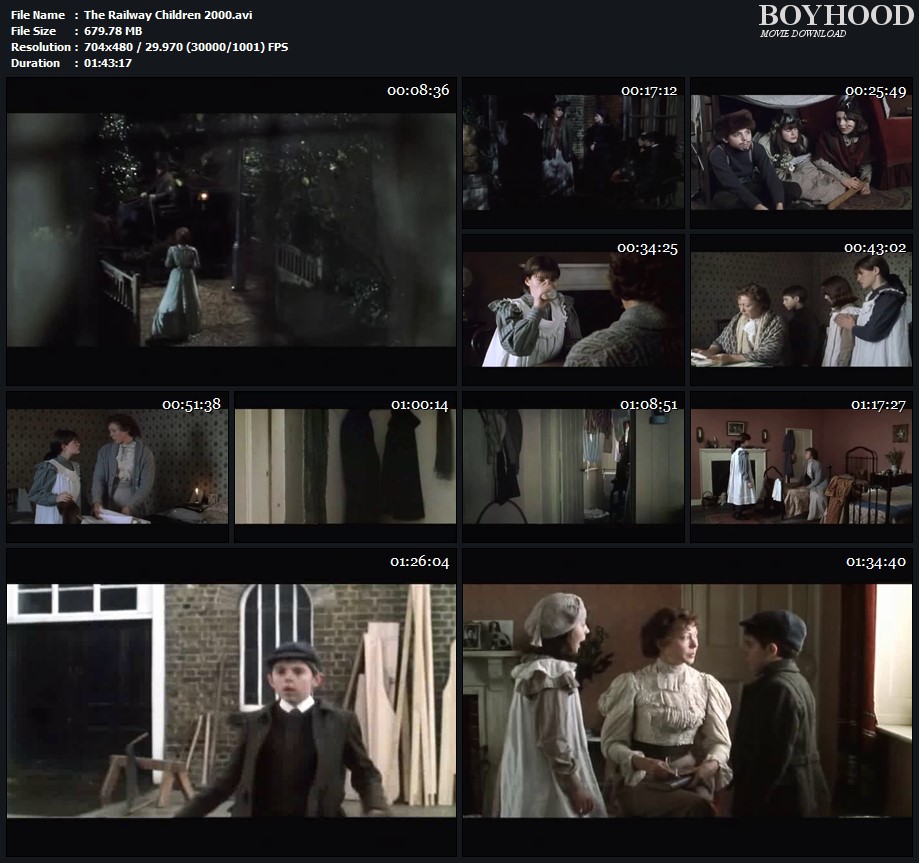 2 Responses to The Railway Children 2000