Searching for a doctor who can help him get his son to speak again–the boy hadn’t uttered a word since he saw his mother die in the fire that burned down the family home–a Confederate veteran finds himself facing a 30-day jail sentence when he’s unfairly accused of starting a brawl in a small town. A local woman pays his fine, providing that he works it off on her ranch. He soon finds himself involved in the woman’s struggle to keep her ranch from a local landowner who wants it–and whose sons were responsible for the man being framed for the fight.

The movie concerns a father (Alan Ladd), a Confederate veteran , and his mute son (David Ladd, in real life too) who after framing impeachment by a judge (Henry Hull) he finds himself facing a 30-day jail sentence when he’s unfairly accused of starting a brawl in a small town . A local spinster (Olivia De Havilland) pays his fine , as father and son find shelter in a ranch , providing that he works it off on her farm . The veteran is searching for a doctor who can cure his son , as the little boy suffers the emotional impact of the words he longed to tell them . Meanwhile , he soon finds himself involved in the struggle to keep her ranch from a local landowner and they’ll have to confront a shepherd family (Dean Jagger and Harry Dean Stanton) and taking on a lot of dangers .

In the film there are glamorous landscapes , family drama , shootouts and agreeable feeling . This is a tale that reaches far and wide as the human life , being based on a story titled “Journal of Linnett Moore¨ written by James Edward Grant . The movie talks upon typical western old theme: fights between settlers and cattlemen . The final showdown amongst the protagonists and enemies is exciting . Runtime film is adjusted, one hour and half approx., it is neither dreary , nor tiring but enjoyable. 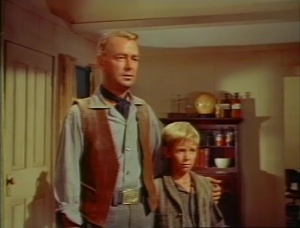 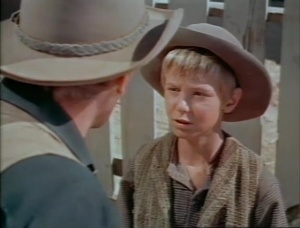 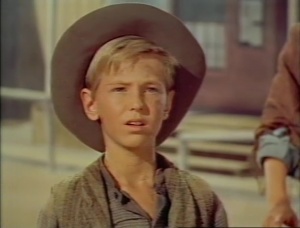 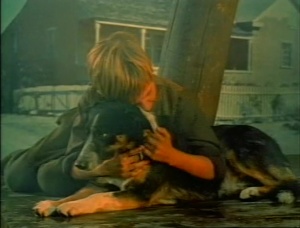 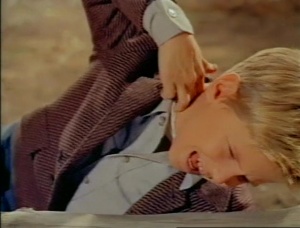 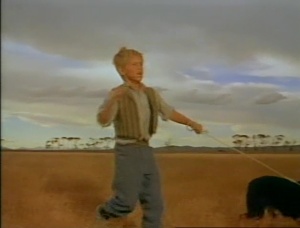 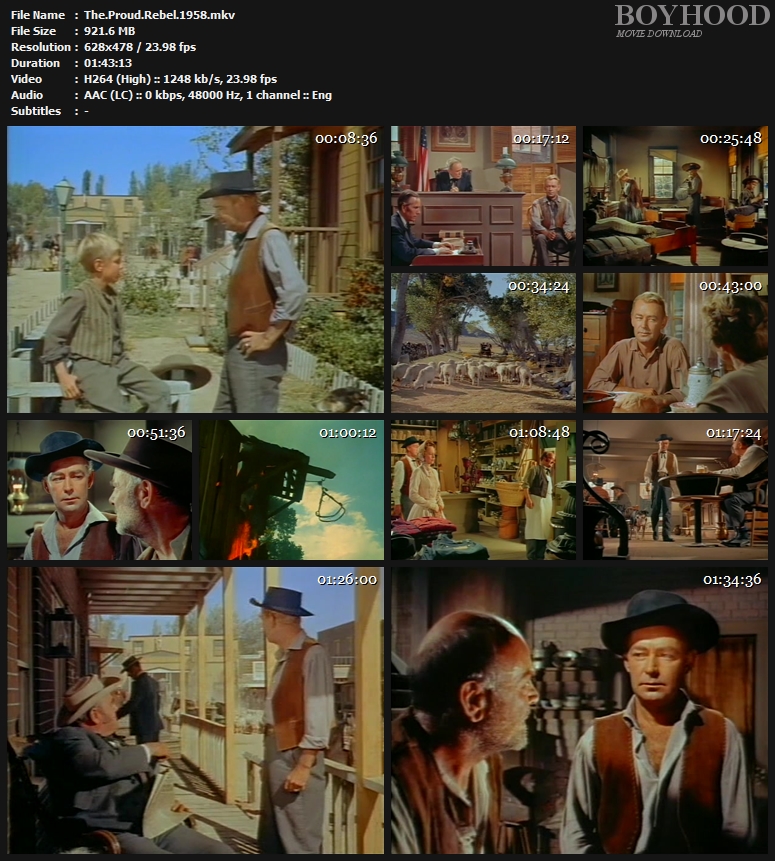