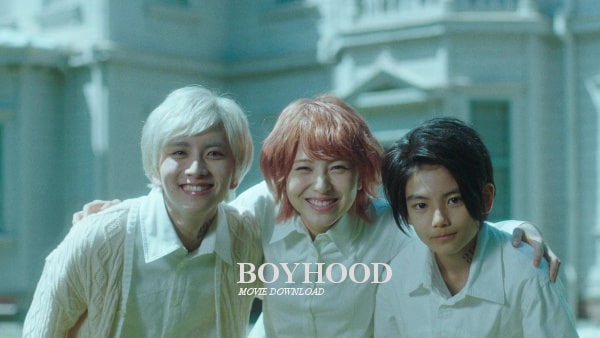 A number of Japanese children all complete with Western names are being well fed, taken care of and pampered at a very meticulate and managed orphanage. The facility and grounds are impressive, but the wall acting as a barrier is high. There is a secret to the place and once it is revealed to several orphans they are desperate to depart from the facility.

I really enjoy this film! The three main actors were really good in it. Minami Hamabi was born to be a Star. The plot goes fast compared to the Manga and the Anime but it works well for the film and with what is trying to do. The cinematography is superb in the film and the Deamons are not very scary but that’s Ok, they work for the story. I recommend reading the Manga after watching the film for more details to the story. Highly recommended film! 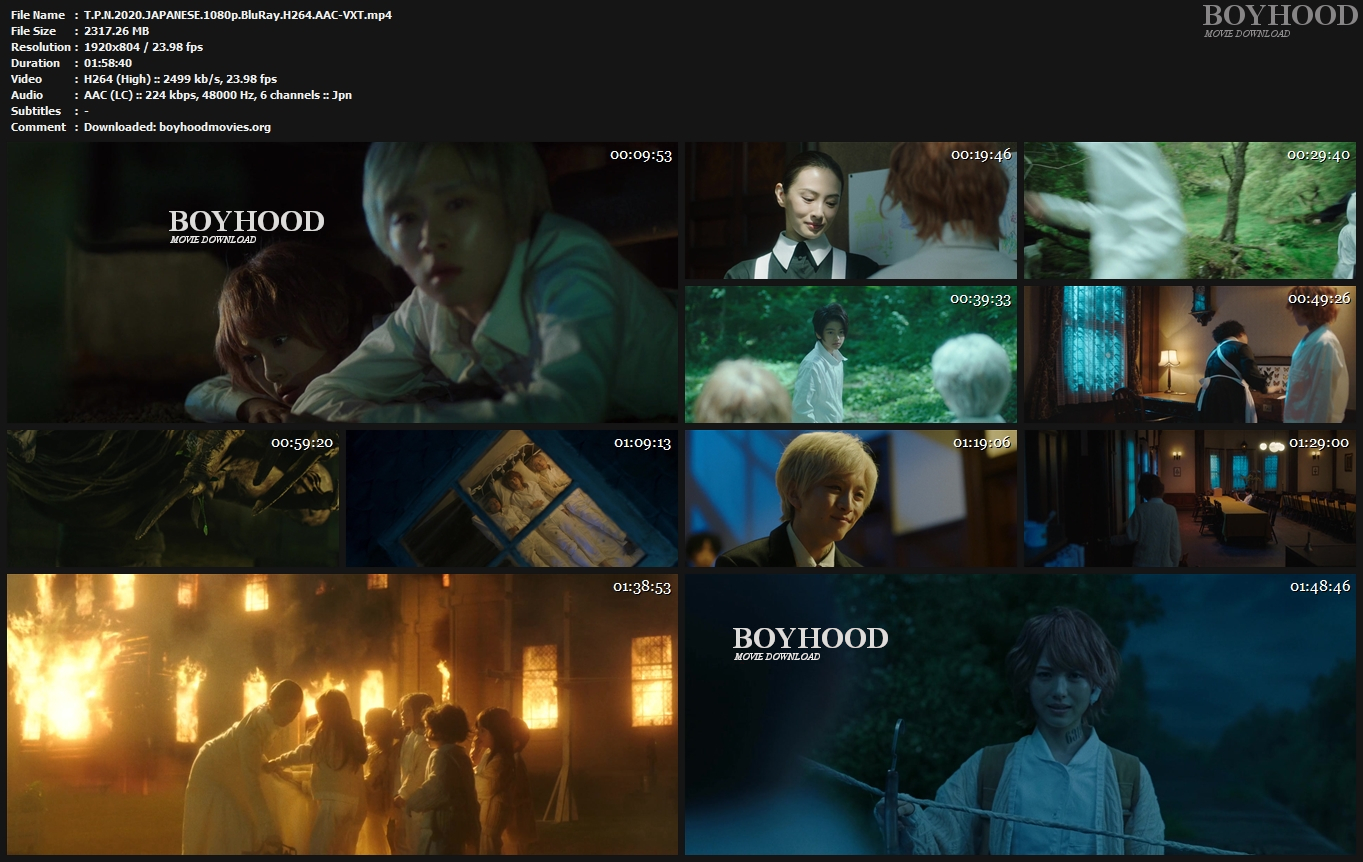 One Response to The Promised Neverland 2020