The Mysteries of Pittsburgh 2008 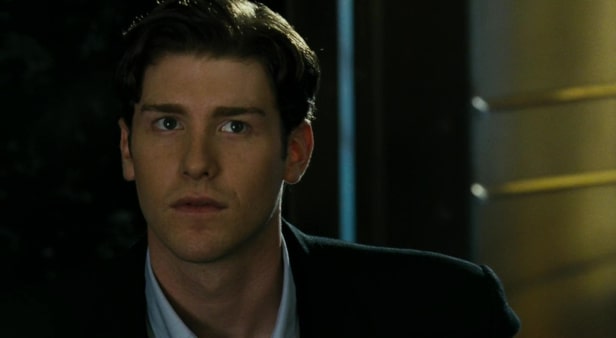 The Mysteries of Pittsburgh 2008

Based on Michael Chabon’s novel, the film chronicles the defining summer of a recent college graduate who crosses his gangster father and explores love, sexuality, and the enigmas surrounding his life and his city.

This film pretty much mirrors my own experiences in Pittsburgh prior to leaving and only returning years later to bury mom. At a party, Art meets the attractive Jane, whose boyfriend, Cleveland, is both friendly and strange. These two mess with Art’s mental state. Although Jane doesn’t mean to, but Cleveland is a twisted manipulator. The first little “joke” Cleveland plays on Art should have sent Art running as far from Cleveland as he could get. But Art is pathological pushover.

As with my own complications, the fractured relationship with the gangster father. Art’s possessive girlfriend. Jane’s ambivalence. Cleveland’s weird manipulation and emotional, if not attempting a sexual menage a trois. Art, as I did, cannot see how Cleveland is using him to get out of a bad criminal situation – then the climactic ending arriving out of thin air involving Art as the summer ends as mine did on a very small world.