Daniel Auteil is perfectly cast for this role as a sleazy detective trying to escape a tragic past. Sure there are some cliche elements in the story but hey, isn’t that why we come to see this sort of movie? The subject matter is grim and I was left wondering about the still-gorgeous Natassia Kinski’s role in the story. I felt her character never really went anywhere. The twist at the end was really fairly predictable but nevertheless at its best this movie reminded me of Chinatown. 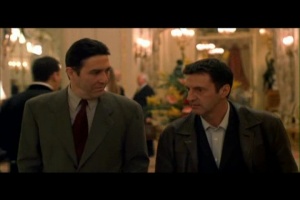 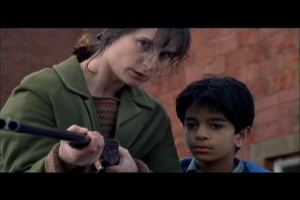 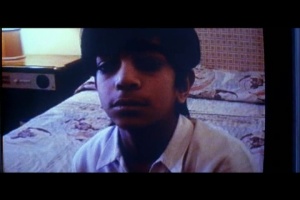 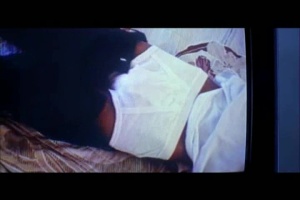 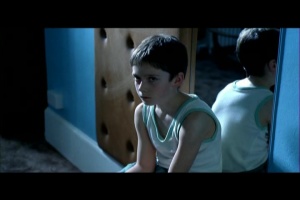 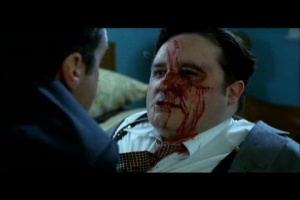 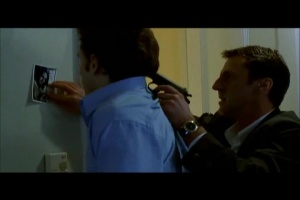 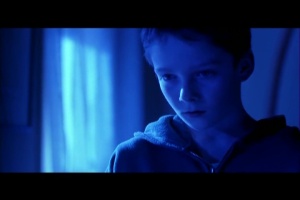