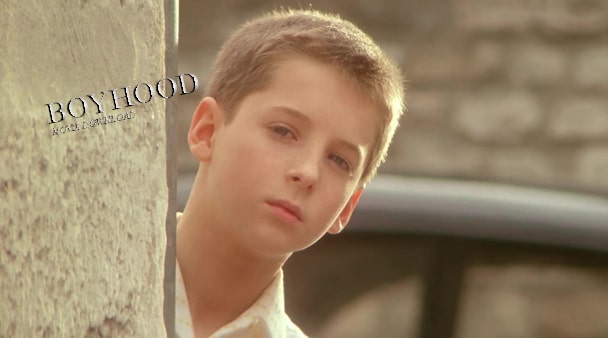 Twelve-year-old Antoine falls profoundly in love with a voluptuous but suicidal hairdresser, a formative experience he never forgets. Much later in life, he seeks to repeat his romance by marrying Mathilde – also voluptuous and also a hairdresser – with whom he forms an intimate and consuming relationship in an attempt to blot out the miseries of this world from their lives.

I am a little at a loss of words to describe this small gem of a movie. It is very sensual, it is deeply moving, and it is very funny. As a small boy Antoine is asked by his father what he would like to be one day. He answers that he wants to marry a hairdresser … and he does some fifty years later when he weds Mathilde. Their relationship is an ideal one: warm, affectionate, deeply loving. It brings out the very best in both of them. But Mathilde knows (fears?) that what goes up must come down…

The acting is superb. Very little is actually said but both Jean Rochefort and the Italian actress Anna Galiena speak with their bodies and above all with their faces, and their language surpasses that of words: their superb acting makes it appear easy for an audience to share their emotions and be elevated to similar heights and depths of feelings. If only all films would manipulate our emotions in such a subtle and gratifying way. First rate! 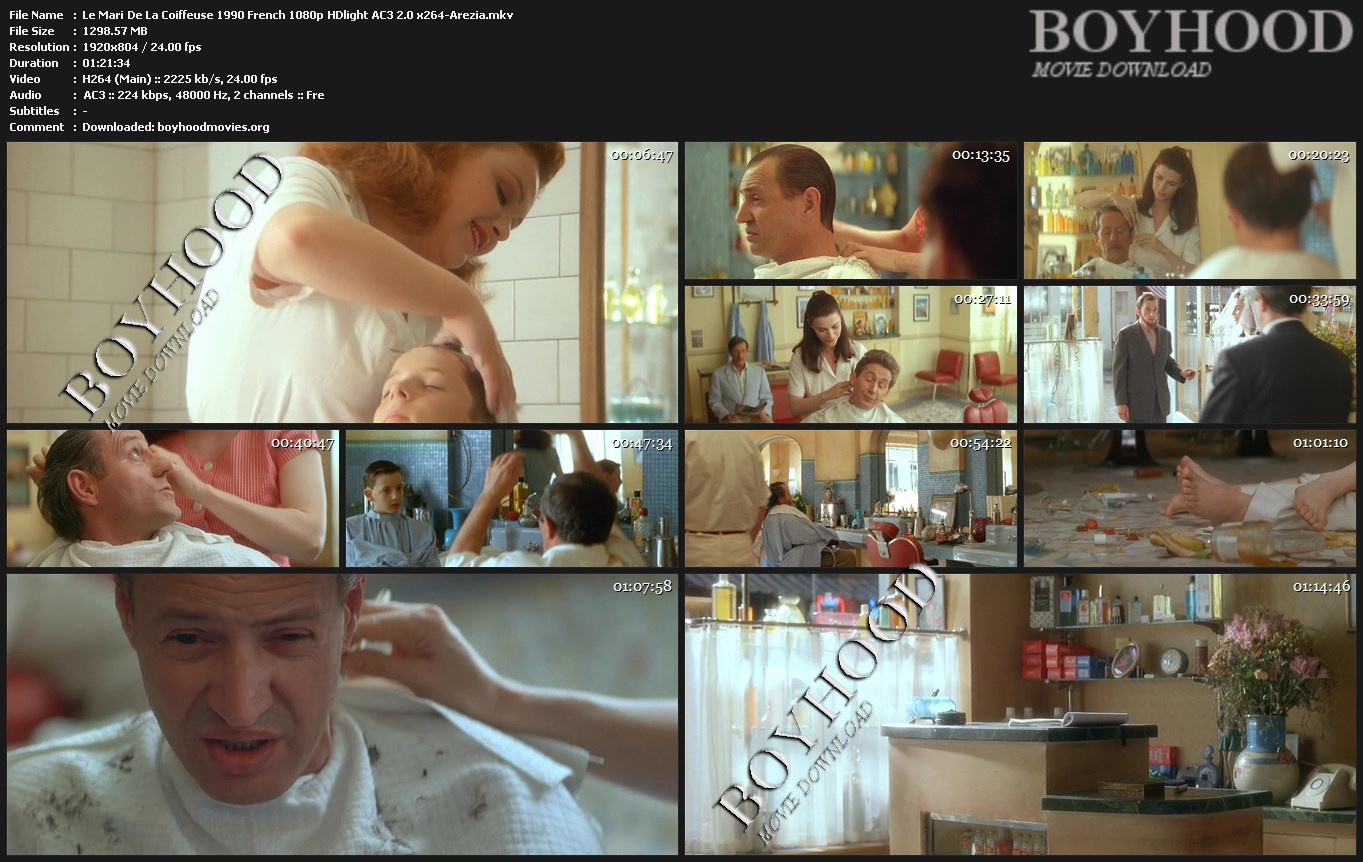 2 Responses to The Hairdresser’s Husband 1990