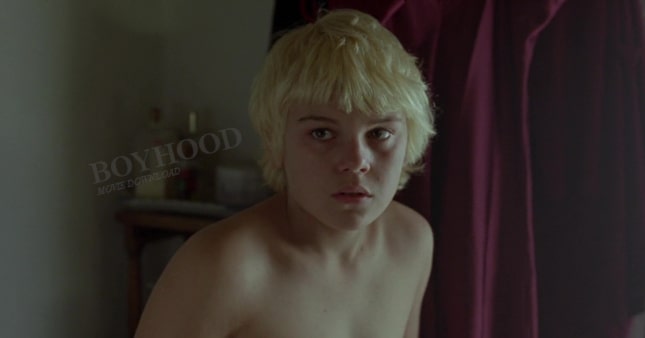 Brothers Seth and Zak, fifteen and thirteen & 3/4 years old, are spending the summer in their deceased grandfather’s house, waiting in vain for their mother, who is otherwise busy, and running low on cash. To make some money they decide to rent the house out to a local drug dealer, but things don’t go exactly as planned…

I see there’s quite a few comparisons here with “Stand By Me”, and the 2 movies are comparable, but only to the extent that the main characters are young teenage boys. From there, the movies diverge quite a bit. This French movie is darker and enveloped by contemporary issues – especially neglect and drugs. “Les Geants” is beautifully photographed – its settings are pristine and its young stars are full of life and vitality. As is the case with many movies, pacing sometimes slows, and we’re caught occasionally waiting for something to move the plot along. The ending is open-ended, and though not as good as Stand-by-Me, it is a worthy effort. One Response to The Giants 2011