The illegitimate orphan child, 12-year-old Max, is sold by the local minister for a basket of food to the Bösiger family, who own a mountain farm. Max’ initial hope of finally finding a loving home is brutally shattered: The farmer and his wife treat Max like livestock, and their son Jacob humiliates and abuses him. Only the local teacher notices the child suffering on the farm.

I am not telling anything about the plot etc to not spoil the film for anyone. It is a film that goes deep to the heart of humanity. It is a film that touches the very rawest of nerves in regard to the inhumanity that man can force on his fellow man. The story is about survival and the need for love and respect and bonding in a place where there is none. The setting is in the tough peasant life of the alps in Europe and if you have no idea about what that is about you need to educate yourself. The Alps have been a very special place in the European theatre. They are tough as hell to survive in. Failed crops lead to severe hunger not dissimilar to the potato famines in Ireland. The peasant or Bauer as he is called in the German language is not a low life derogatory term but a description of the person ie farmer. The history of peasantry in the Alps is varied but in most cases the male Bauer was like a ship’s captain, all powerful and the nature of this captain determined the life of the people under him. In some cases due to the intense hardship of the work which was constant from 4 in the morning till late at night all year round just to survive this lead to some very hard and nasty types usually associated with the consumption of Schnapps which is a very high level alcoholic drink made from various fruits etc. This combination lead to some very harsh abuse of people. The situation in this film deals with a special area, the orphan children who under the stewardship of the all powerful Catholic Church were meted out to farmers for almost slave labor conditions. This was the REAL world for these people. In some cases this worked out very well for orphans but in many others it was pure hell. This film depicted this situation extremely well. The acting was superlative, the setting totally correct and the flow of the film was sustained and allowed one to really immerse oneself into these people’s plights. I highly recommend it everyone. The quality of this movie makes most of the trash coming out America just look plain pathetic. Well done to the people involved and no, I am not associated with any person from this production so get that straight too. Not often I give such high praise, believe me. 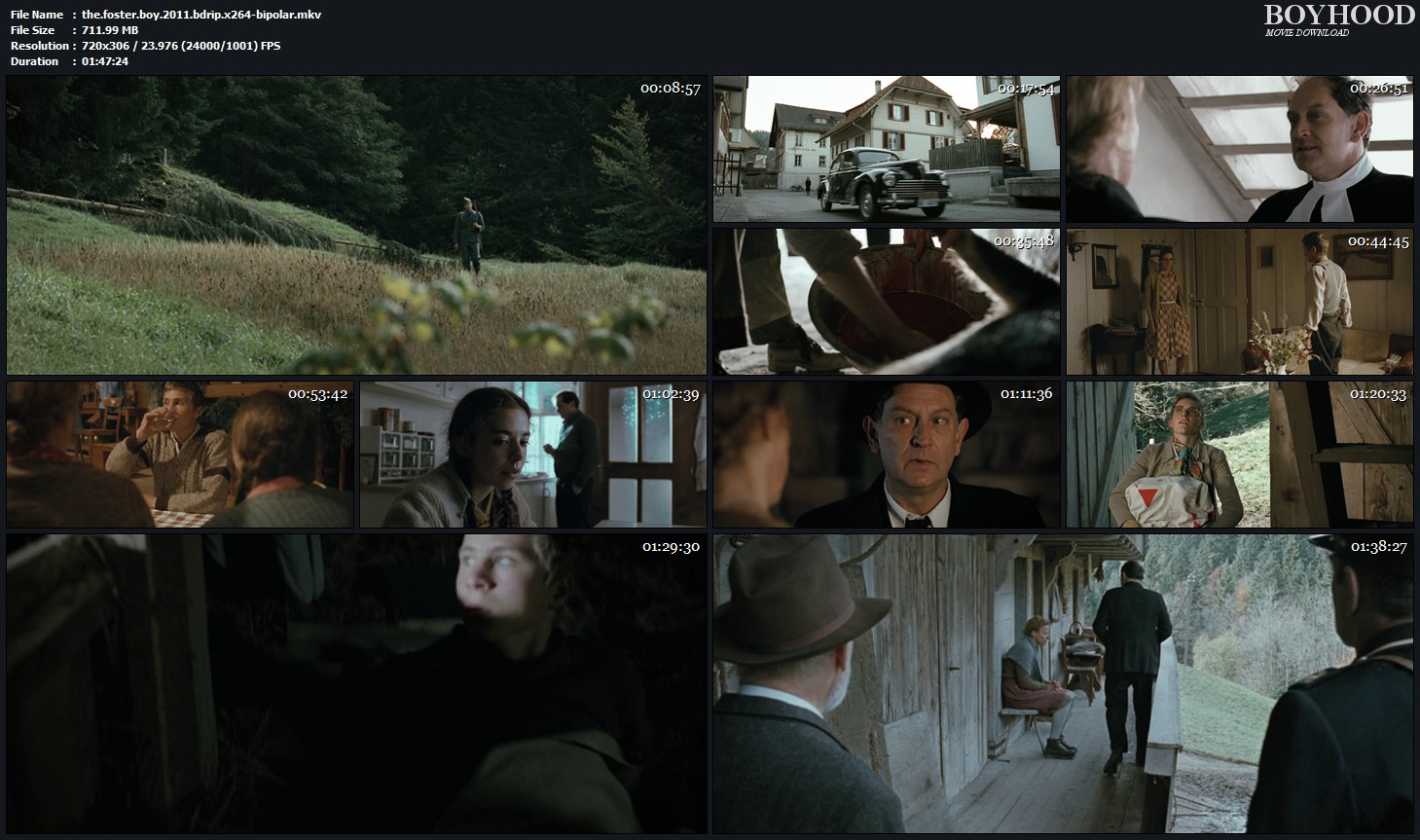