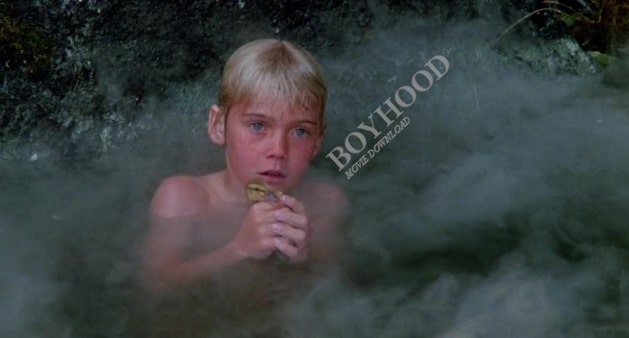 Patrick Foley has been on the move all his life. Tired of drifting, he wants to spend his last days in an isolated Australian valley where he grew up. On his difficult journey he meets Shawn, a little desperate city-boy whose parents were killed in an accident in this remote inhospitable territory. Being unable to accompany the boy back to the civilized world he reluctantly takes him with him on his trip to that valley and teaches him in a rugged way how to survive …

This was on ShowTime or HBO a number of times in the early 80s when I saw it and whenever it was on I would stop down to watch it. Little Ricky Schroder is excellent at a young age and counters William Holden’s maturity for an interesting balance of young and old. I’m not sure why the rating shows a 5.6 since over 60% of the votes for this film were over a 7 and the majority voted a 10. It is definitely worth a watch if you’re a Holden fan like I am. While the premise seems unrealistic at first as we go through the movie we find there is much more to this than expected. I liked this movie for the outdoor scenery and the beautiful backwoods areas of Australia. If you get a chance to see this film, please do. 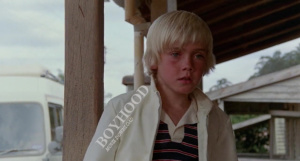 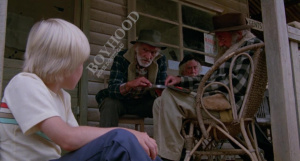 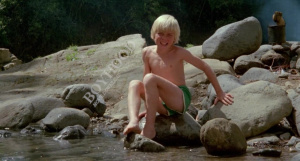 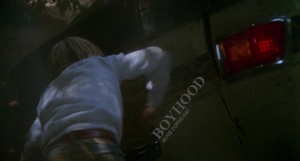 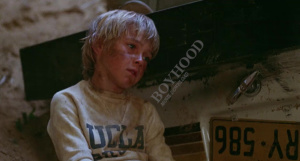 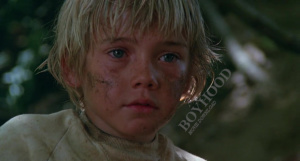 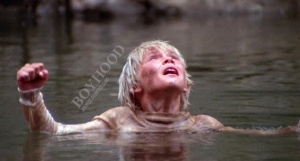 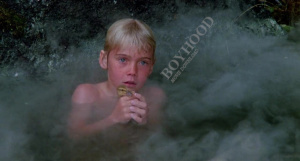