Follows three screwed up young people and their equally screwed up parents in the age of CBGB’s, yuppies and the tinderbox of gentrification that exploded into the Tompkins Square Park Riots in New York’s East Village in the 1980s.

Motion Picture Rating (MPAA)
Rated R for drug use including teens, and language including sexual references

I’m in two minds about this movie, because it starts off well and the witty script was quite intriguing but once the pregnancy element came into play, it just became a right mess. The acting was great from the whole cast, especially Ethan Hawke (Les), who plays the teenagers father and Emile Hirsch (Johnny) who is a homeless punk but they all seem to wonder through life with any structure or morals. I didn’t know who was adopted or not after a while and the whole “selling of babies” subject was a bit weird. You can’t really tell that it’s an 80’s backdrop because there isn’t any relevant scenes to that period. Also Eliza (Hailee Seinfeld), seemed to be getting off with everyone, so it wasn’t surprising when she became pregnant. The main character, Jude (Asa Butterfeld) was stuck in the middle of all of the drama, suffering with severe father and son issues which started when he was a child. So basically it’s a coming of age movie about teenagers growing up without any guidance from there parents, which is quite messy at times but still worth a watch. Watchable!

Round-Up: This movie was directed by Shari Springer Berman and Robert Pulcini, who have brought you Girl Most Likely, which I didn’t really enjoy, the Extra Man, the Nanny Diaries and American Splendor with Paul Giamatti. This is definitely one of those movies which would have been much better if it was made simpler. It just seemed like the directors were introducing too many elements at once, without finishing the one that they had just introduced. With so many movies about teenagers growing up in America nowadays, like Boyhood, which also starred Ethan Hawke, this is not one of the best in that genre but I have seen worse. 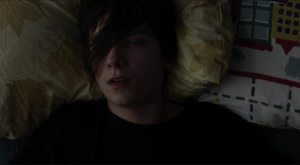 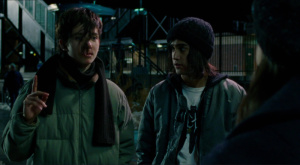 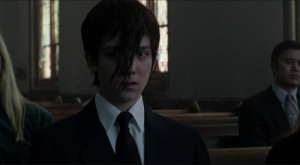 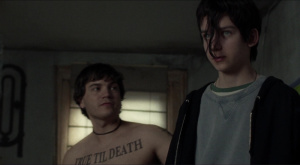 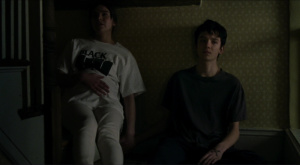 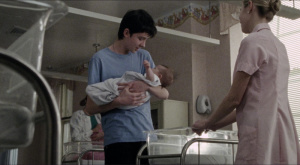 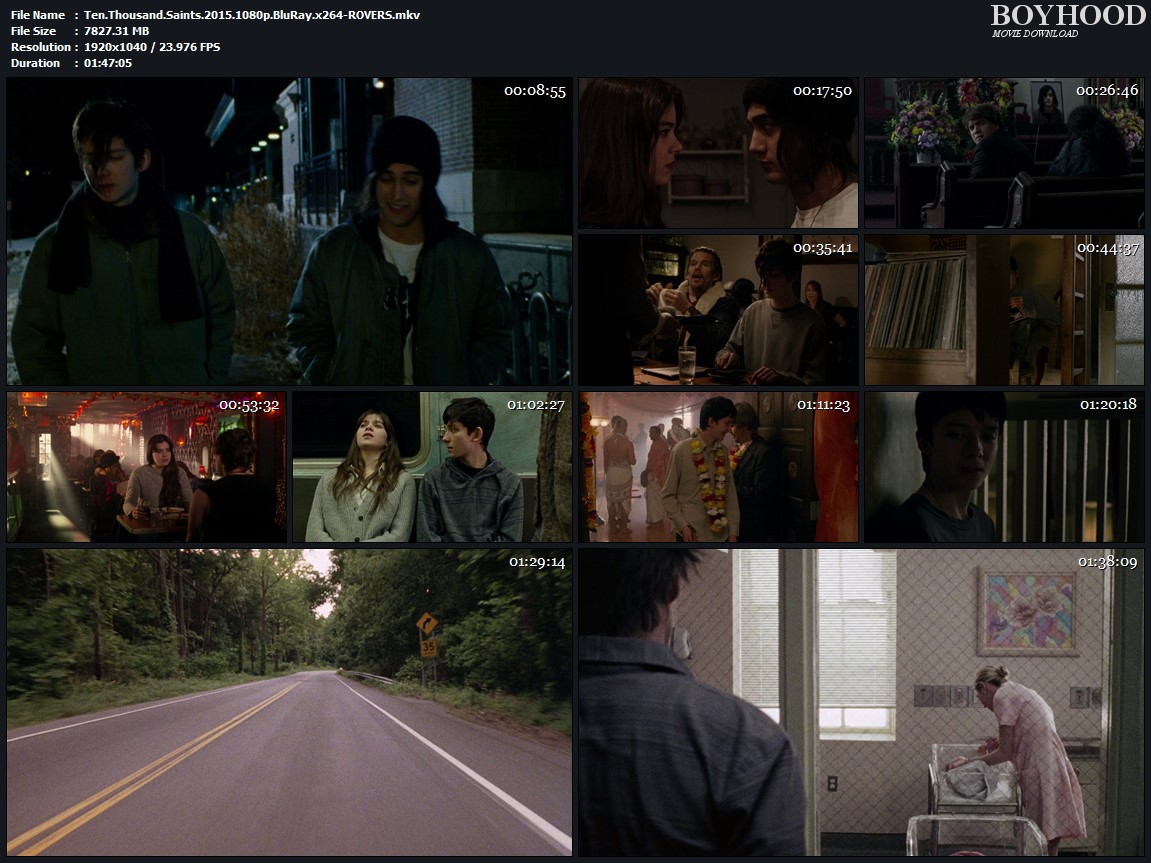