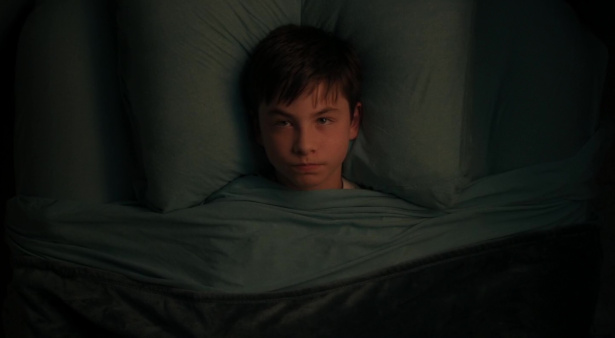 Marco, 12, is obsessed with his iPad and hardly leaves the house. But when his grandmother dies and his grandfather moves in, Marco’s life is turned upside-down and he’s forced…to go play outside. “Nonno” (Grandpa) introduces him to bocce ball and to the neighborhood crew of old Italian men who play daily at the local court. With sport, laughter and love, Marco finds connection to other people and rounds up a team of neighborhood kids to take on Marco’s grandfather and his pals.

Team Marco is a wonderful, heartwarming and sweet movie. This family-friendly fun comedy will have you laughing, bring you joy and inspire you to seize each day.

This movie is about a boy named Marco (Owen Vaccaro) who is insanely addicted to video games. When his grandmother dies and his house nearly burns down, his grandpa, Nonno (Anthony Patellis), moves in. Nonno is extremely bothered with his grandson’s obsession with video games. Nonno will not stand for this and takes measures into his own hands. He decides to take away all of Marco’s electronics and forces him to play outside. Nonno teaches Marco his favorite sport – bocce ball. Can Marco and his team of friends beat Nonno and his gang of neighborhood Italian bocce ballers in a bocce ball tournament?

This movie was written, directed and produced by Julio Vincent Gambuto, and it is his first feature film. This story is inspired by a real-life experience. About four years ago, when Julio was visiting his nieces and nephews, he noticed that his nephew, Marco, didn’t even greet him when he arrived at their house because his head was buried in his electronics. This sparked the idea for his movie. The film takes place in Julio’s beloved hometown, Staten Island, NY. It was filmed on location, which was very important to Julio. He loves his hometown community and was passionate about it being filmed on Staten Island. My favorite characters are Nonno and Marco. I really like the performances of Anthony Patellis because of his dry sense of humor and his love of family, which shines through. He is very entertaining while playing the cranky grandpa battling technology. Owen Vaccaro convincingly plays the “pre-teen techie” Marco. I can relate to his love of electronics and his struggles trying to balance Nonno’s desire for conversation, friendship and connecting through Nonno’s favorite sport, bocce ball. My favorite part of the movie is when Nonno is trying to figure out the Google Assistant.

The main message of the movie is to be present when around your family. This film shows technology is not always bad, and in fact connects us. It also reminds everyone that, while technology will be around forever, your family will not be. Cherish the time you have with your family. 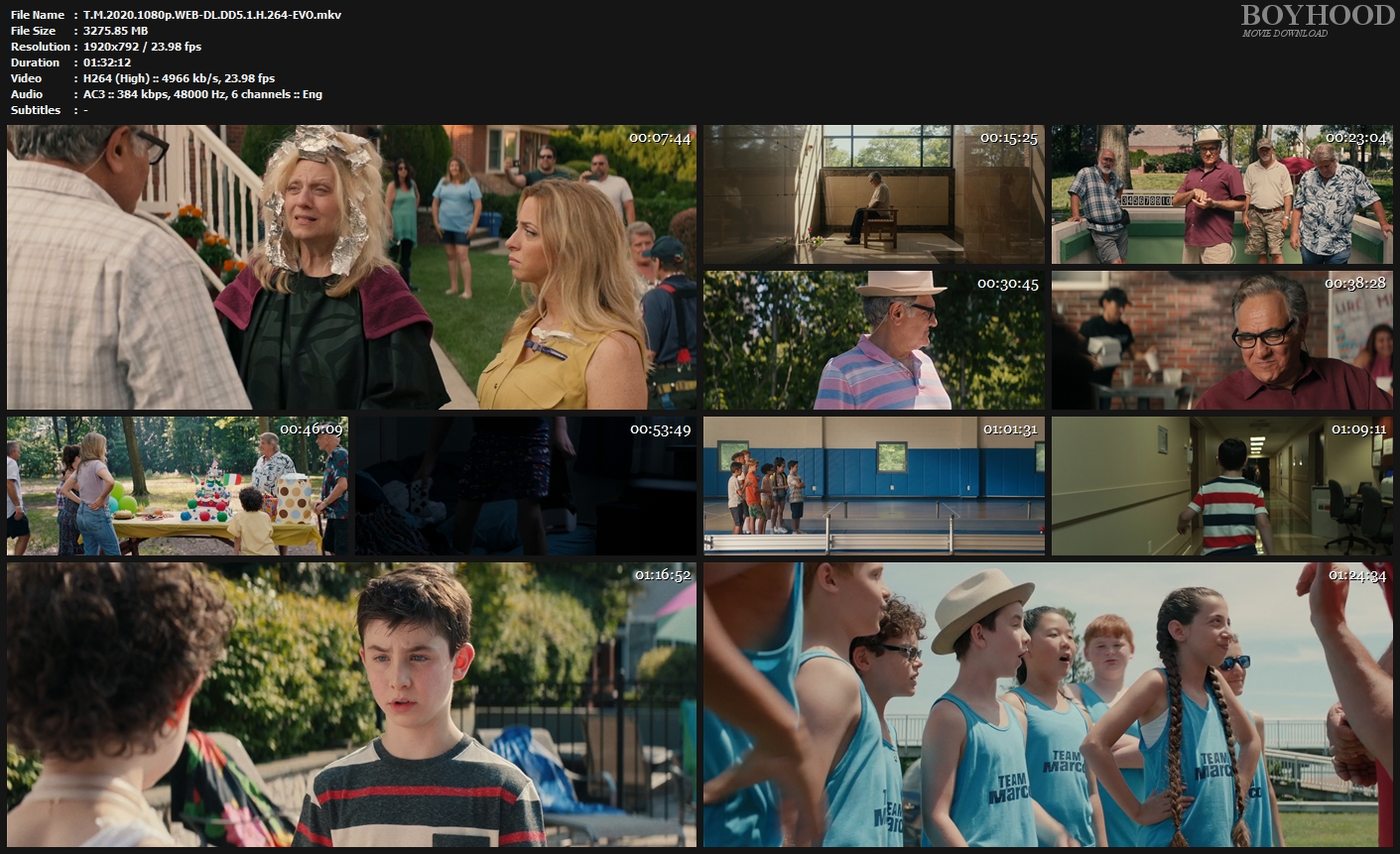