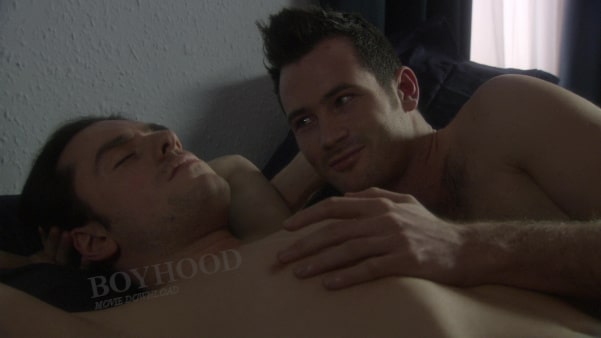 Tandem is a universal story, which speaks the language of love and lust, emotions and psychology. A hard-hitting, haunting, provocative British drama, the narrative is as timeless as a Greek tragedy – placed in the context of a sensual and contemporary world. It is honest and frank in it’s depictions of psychology and sexuality. It is a film about emotion. And – no matter who you are – it is a film about you and me. Told through two interwoven time-lines, Tandem offers a no-holds barred glimpse into an intense gay relationship, where the love is expressed physically, tenderly and where the emotions run deep. It is a universal story which should reach out to anybody who knows how it feels to love.