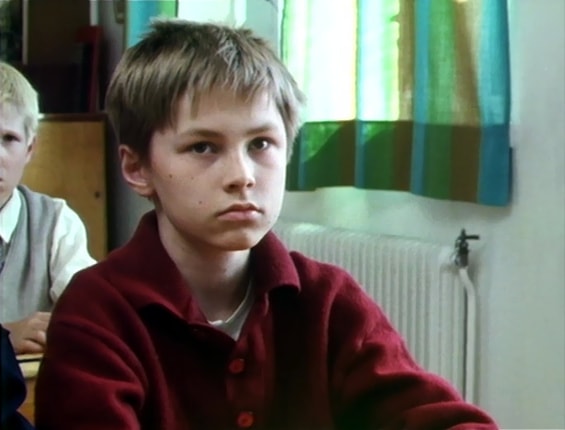 Osmo Peltonen (People’s News 11.12.1992) compared the backyard heroes at the same time-dosed premiere at the Parrot man : “Kaarlo Merimaan books that drew backyard heroes .. Manages to cleanly push through a date with a children’s perspective on time, the picture and the child actors, this may possibly sense the effect on the Danish and Swedish children’s films backyard the weakness of heroes is that there is not enough tendency in the episodic story, especially if it is compared to a parrotsman who often looks quite “right” in the film. ”

“The tutor’s grip is not enough to keep a variety of episodes in size,” Katriina Kauppila also said. (Lapsen Maailma 2/1993). “There is a chance to find a movie but, for example, a hysterical but subdued comedy is just a promise, but the heroes of the backyard are a paradise for the first time in a nice way down the road, but it is not trying to crawl from the sky but just to reach it.”

“Pohjola seeks out a narrative nostalgic genius and a humorous joke,” wrote Tarmo Poussu (Ilta-Sanomat on December 11, 1992). “The company is still a sham and the cause is not merely a manuscript in the unprecedented episodic nature, but Pohjola can not get its kind of childlike character out of the wild actor performances. 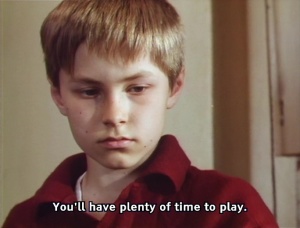 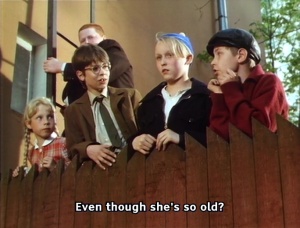 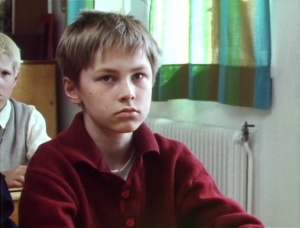 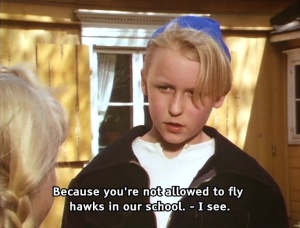 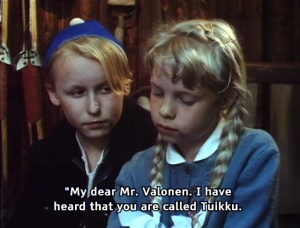 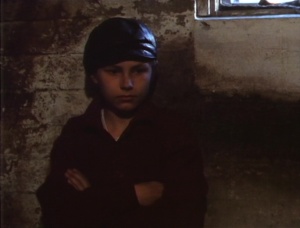 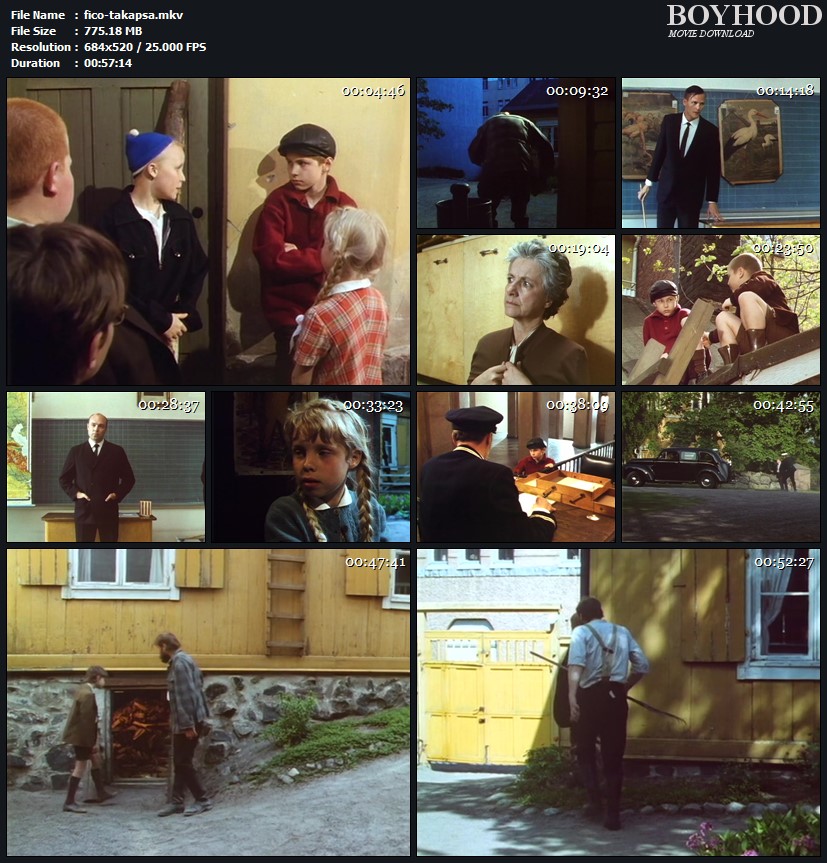