How the pursuit of an Indian cricket legend’s Ferrari makes a young boy’s dreams of playing cricket at Lords a reality. Henry Steele is a basketball phenom at his small town high school, but when he matriculates to a big city university on a scholarship, soon realizes that he has few skills outside the sport. Expected by his coach to contribute significantly to the team, Henry is overwhelmed by the demands on his time, the “big business” aspect of college sports, and the fact that he never fully learned to read. Things look bleak for Henry when Janet Hays, a pretty graduate student, is assigned as Henry’s tutor. Her intellect and strength lift Henry out of his doldrums just in time to battle the coach, who attempts to rescind Henry’s scholarship.

This is a combination coming out and first love story. The swimmer and diver Lucard is interested in attractive Martin. The film follows the characters’ coming out with all its difficulties, the bitter-sweet pleasures of first love and the dreadful moment when one comes down to reality and realizes that one’s beloved friend has a hard way to go yet. The positive message the film tries to transmit is the somewhat common motto “Live each day of your life as if it were your last.” 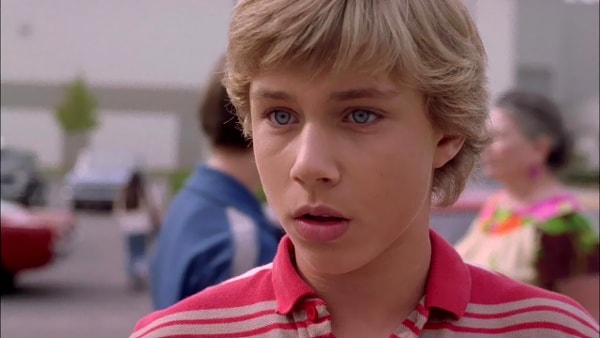 A film about a group of young baseball-enthusiasts who test the terrifying myth of Mr. Mertle owning a freakishly large and dangerous dog in his backyard. 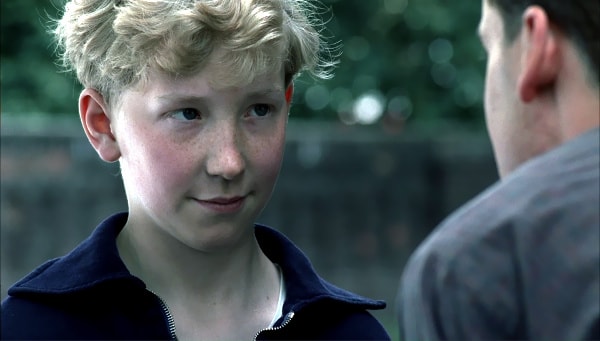 A young boy from a working class family in post-war Germany struggles with his estranged father returning from war captivity, while a friend of his plays for the German National Soccer Team at the 1954 FIFA World Cup in Switzerland.