Following the death of his father, suburbanite Obie runs away from home and winds up on Chicago’s South Side. After being mugged, he befriends con artist Scam. The two then embark on a Down South adventure involving gangsters, the police, and a search for Scam’s father.

Interstellar expedition manned by “pioneers” (Soviet Scouts) reach Alpha Kassiopea to find that smart robots have taken control of the whole planet. Their only goal: to make their masters happy, as they understand it. Happiness is, to them, satisfaction of primitive needs, and removal of “disturbing” emotions such as love and responsibility. Many years ago they reached this goal and thus wiped out the original inhabitants. A few people escaped from “total happiness”, and their descendants orbited the planet in a big space station for many generations. Brave Soviet pioneers land on the planet, destroy the robots and return the planet to the descendants. 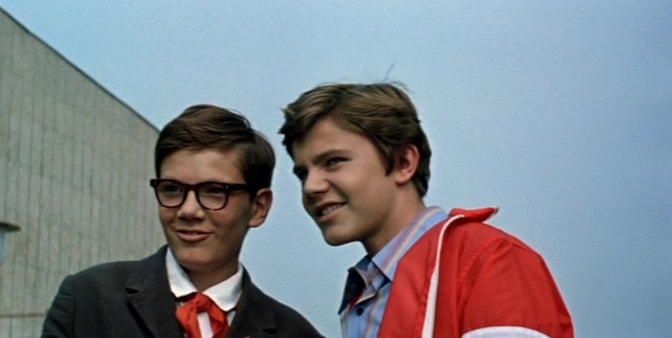 Several children go to a lifelong space mission to Cassiopeia because they don’t want to go to school. 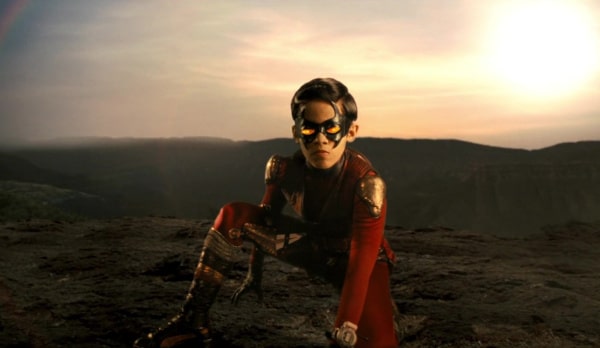 An orphan is abused and abandoned, believed to be dead, and upon his return is first feared as a ghost, and then projected as a superhero. 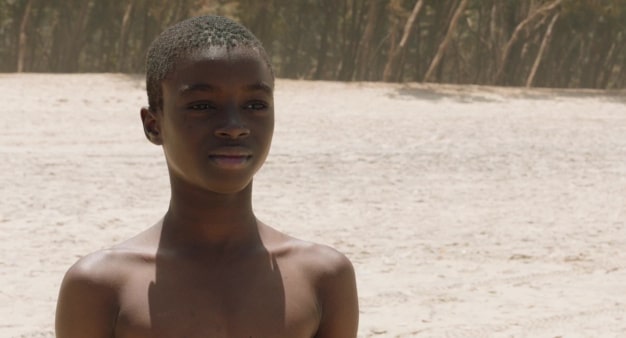 From his village in northern Senegal, Yao is a 13-year-old boy ready to do anything to meet his hero: Seydou Tall, a famous French actor. Invited to Dakar to promote his new book, the latter goes to his country of origin for the first time. To fulfill his dream, the young Yao organizes his fugue and brave 387 kilometers alone to the capital. Touched by this child, the actor decides to flee his obligations and to accompany him home. But on the dusty and uncertain roads of Senegal, Seydou understands that while rolling towards the village of the child, it also rolls towards its roots. 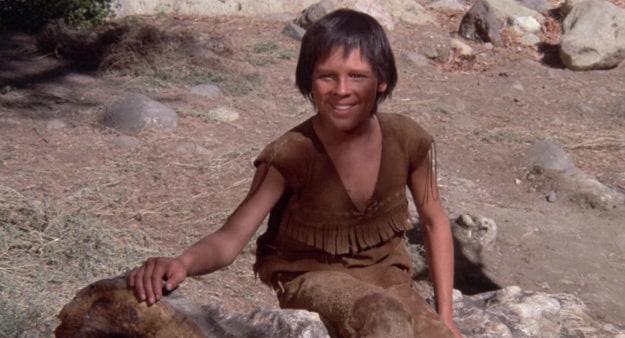 On the run from the Cavalry, a man tries to disappear while accompanied by two camels and a runaway boy. His escape is made harder when he meets a widow and her daughter who may turn him in. 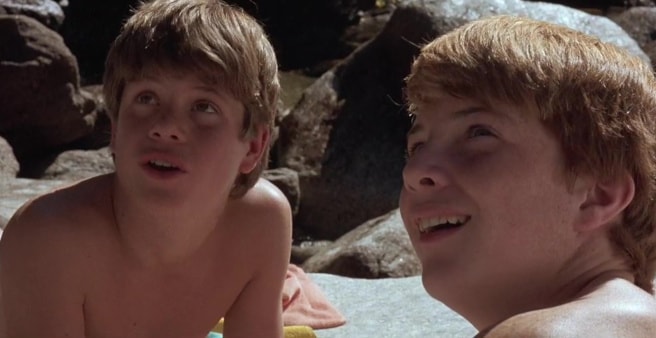 An experienced guide (Vic) accompanies a city boy (Alan) and his three friends on their first wilderness experience. Hoping to teach the four boys lessons not only about the wilderness, but about themselves, Vic pushes them to the limit. Soon after alienating the boys, Vic finds himself in desperate need of help and must rely on his students in order to survive. 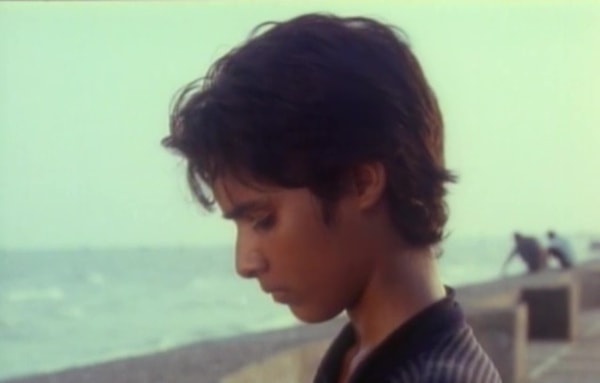 Mehrollah is a 14-year-old boy who is forced to find a job to support his family after his father dies. He travels to the southern parts of Iran, looking for work. Upon his return to his hometown, he notices certain changes in his family.

The Stronghold is a Ukrainian adventure/fantasy film based on the same-name book. A present-day schoolboy Vit’ko goes a thousand years into past.