I have to say that I do like the plot of this movie. I thought it was different, it certainly isn’t something I’ve seen before. However, This is clearly a made for TV kids movie. The script is cheesy (normal for Disney, though) and poorly directed. They just don’t make it seem real. That seems to be one of Disney’s biggest problems lately, they make these movies that are supposed to be inspirational or lesson learning for kids, but they’re too unrealistic. This follows suit in the Disney portfolio. 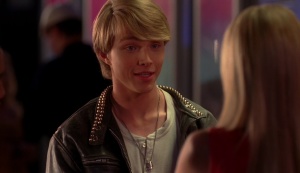 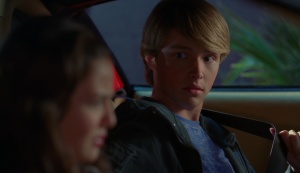 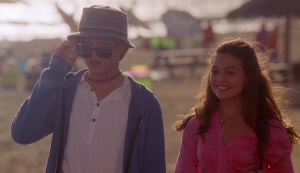 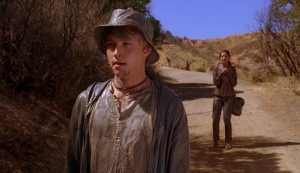 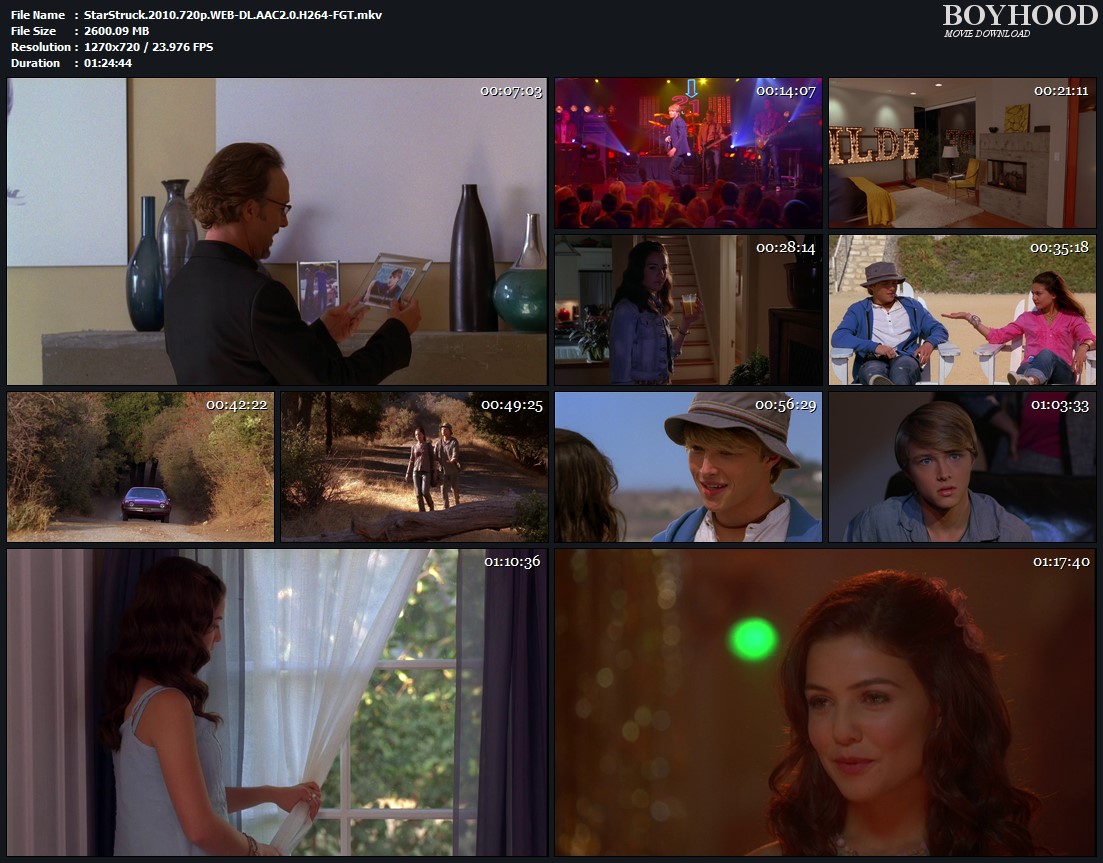