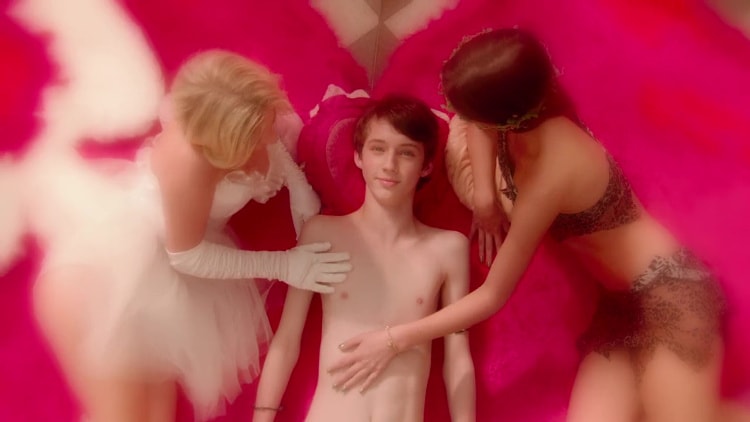 Spud faces the second year of boarding school whilst still waiting for his own body to mature as much as he has.

This sequel to Spud follows the same group of boys at their South African boarding school as the country navigates its way out of apartheid. The searing political backdrop is occasional mentioned but mostly ignored and the film focus is instead on the teenage growing pains of the titular character.

Where the first film explored the complex social relationships at such an establishment this sequel skips straight to escapades and actions. This distances you from the characters, less bought into their situation and potential outcomes and instead watching remotely as a potentially disinterested observer.

The escapades range in scale but are often tinged in nastiness. The bullying is sharper, more malicious in nature and has far greater consequences.

I left the film with less sympathy for Spud and his fellow students than I entered it, and less entertained than the first film had left me hoping. On the whole a misfire, lets hope Spud 3 resolves these challenges. 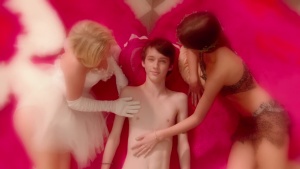 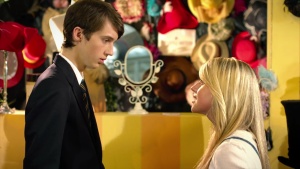 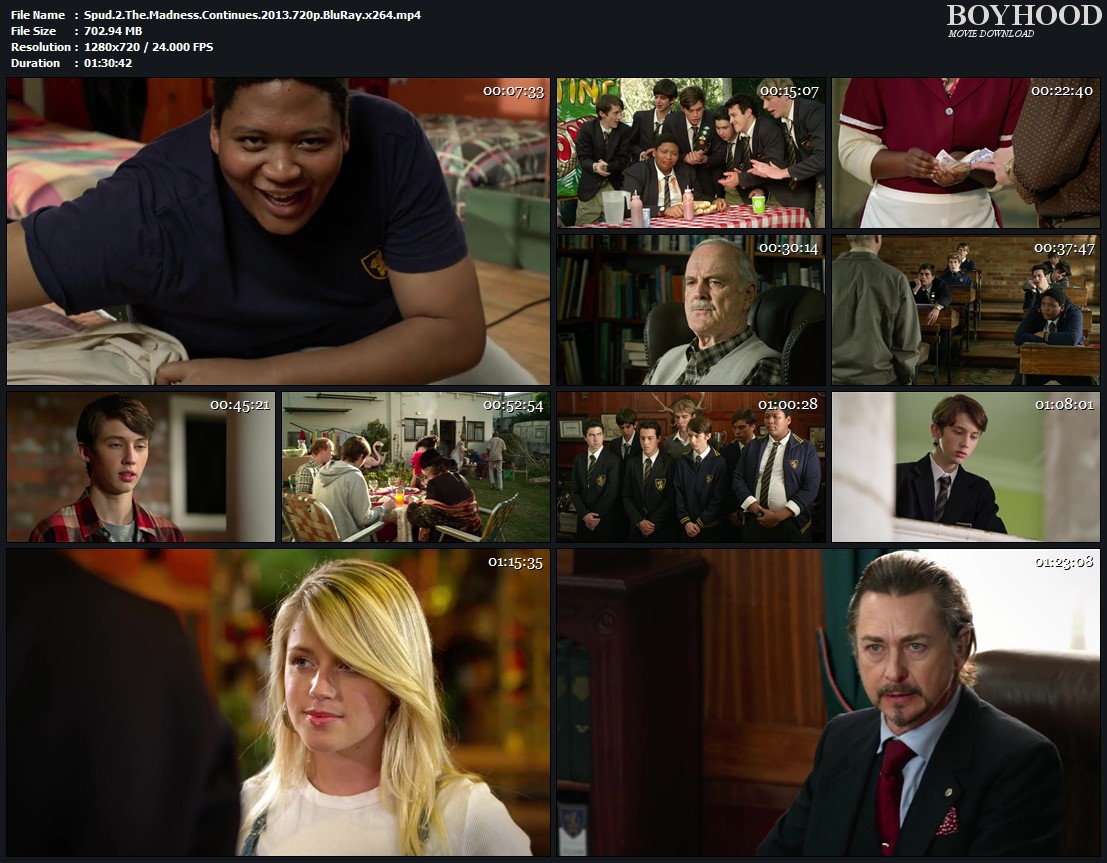