A story about harrassment in high school. A young boy is being harrassed by his class mates and as a result, he commits suicide. This is where class mates and the school board start scratching their heads…when it’s too late. This film is after a book by the popular Dutch writer Carry Slee

I had high hopes for this film and they came true.

the movie I’m really shows a good picture of bullying and not only from the background of the bullied , but you also get a good look behind the motivation of the bullies and how difficult it is to sit in a classroom and not say anything against it.

The acting, I found very good, The story even better.

at times the movie is different from the book, but not in a negative way

I give this movie 9 stars, and I hope that this film will be shown in many high schools 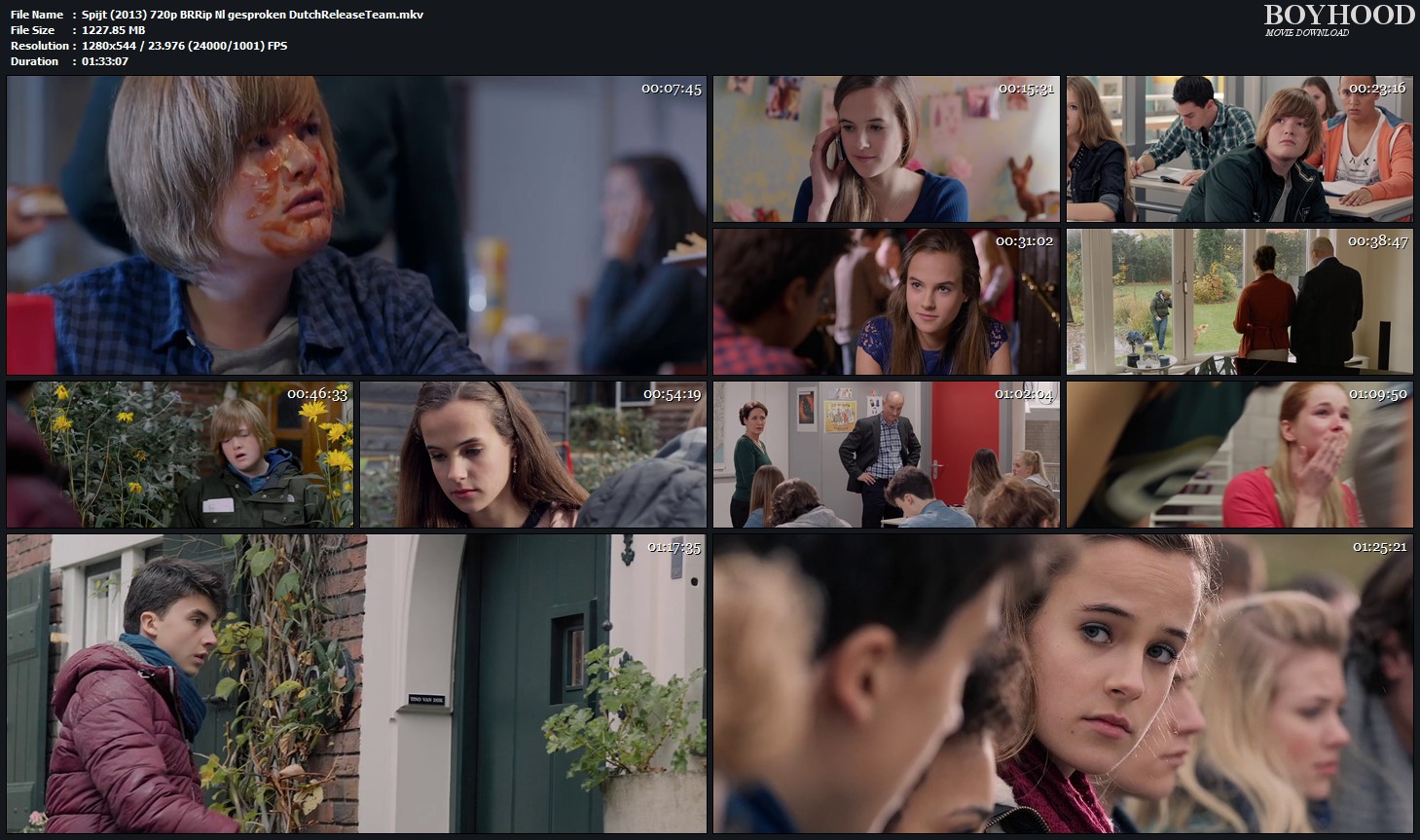