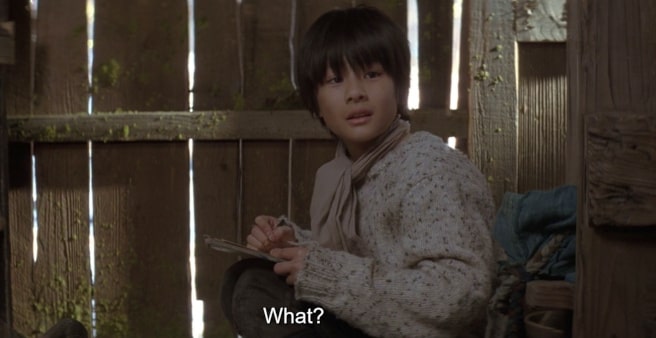 A young boy lives in poverty with his grandfather while tending his dream of becoming a painter.

It is hardly understandable how it is possible that this movie has less than 100 ratings on imdb (right now in 2018) although it’s already 9 years old. What are people watching if not movies like these? It is for grown ups as well suited as for children. It is a very good almost magical drama, I can certainly imagine this to be a Ghibli Studios movie with it’s charm and depth and incredibly charming characters. It was not a highly budgeted production which will make some small mistakes forgivable, although it’s not a cheap production either. The acting was great and very believable, the dialogues were sometimes and bit artificial but maybe this was just a translation issue. It’s a charming, interesting, exciting and unforgettable movie, watch it. 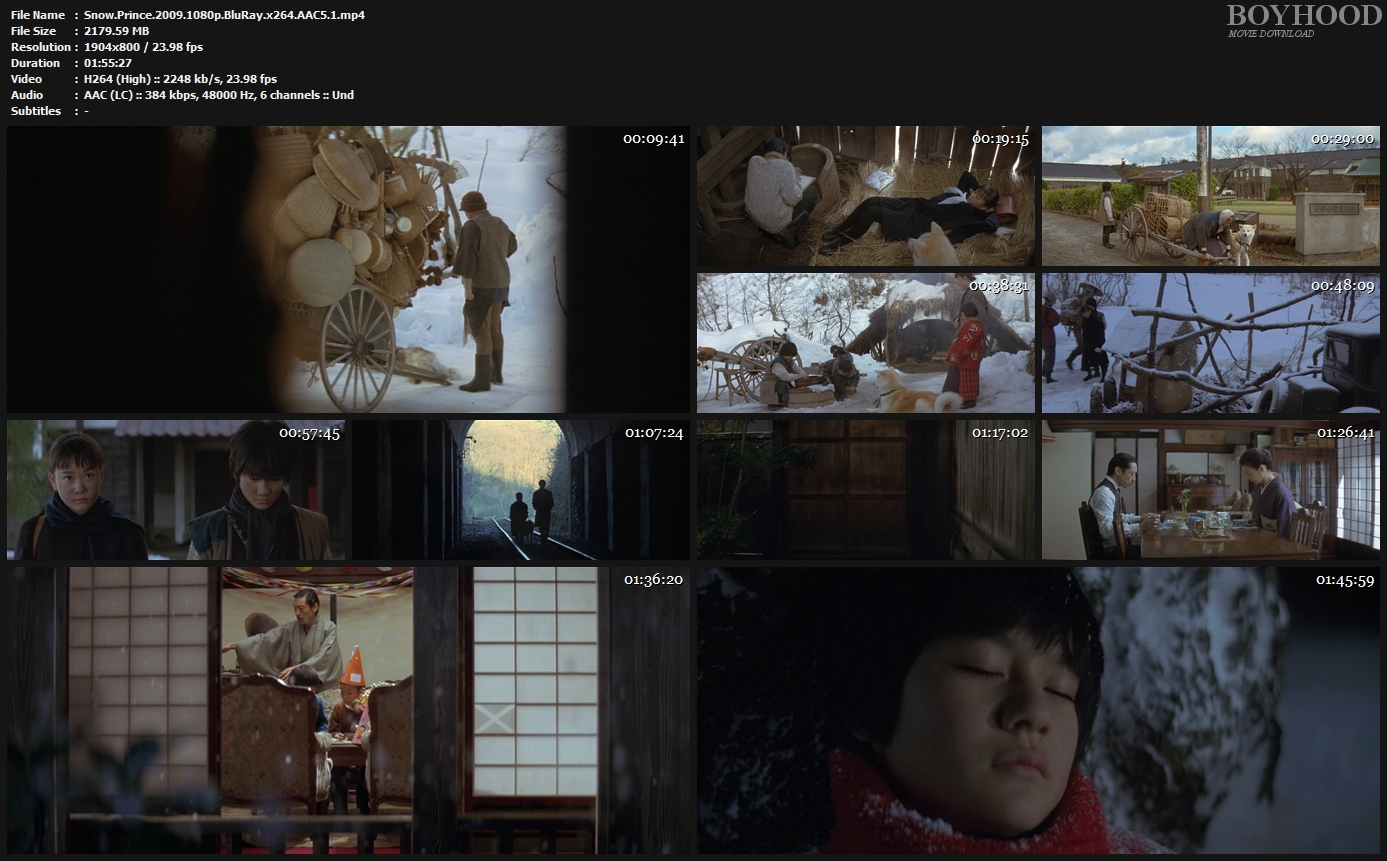