A bitter-sweet story, about the beginning of a friendship between a 9-year-old daredevil MARIO and an eccentric gay young man BORCHE, challenged by the fear and the prejudices of Mario’s parents, in a remote Macedonian small town.

The short film „SNAKE“ is a love letter to my childhood, and an attempt to reflect on how my earliest understanding of what is right and wrong was created. One day I heard the word „faggot“ and I asked my parents what it meant. Their answer was „god forbid“, as if I had asked what a „brain cancer“ or a „plane crash“ is. When we discovered my mom’s dresses in our grandma’s basement, well it became only natural for us – all boys, to try them on. It soon became very clear that we were not suppose to do that, even though, why exactly – was never really clarified. There was a friendly man in our neighborhood, who liked to tell me fables of mice and snakes. My dad told me that I must avoid this guy at any cost. Years later I discovered that he was gay.
As a child, I never understood how could people find a house mouse so terrifying. To me it seemed like the cutest little creature that for some reason everybody hated and feared. I also found toads, lizards and snakes to be beautiful too. And I always felt like I want to protect the rejected, the feared, the misunderstood, despite what everybody else was trying to tell me. 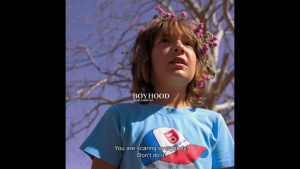 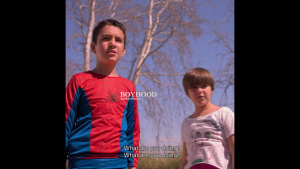 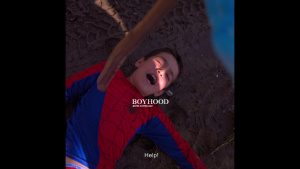 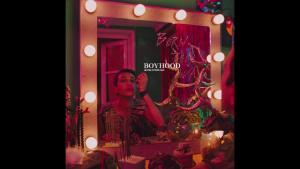 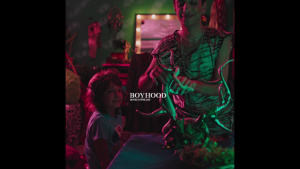 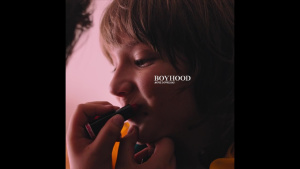 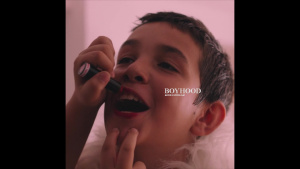 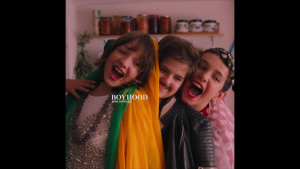 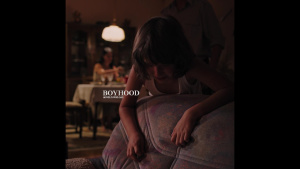 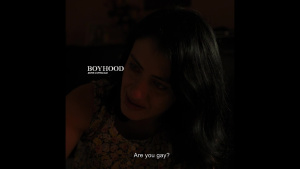 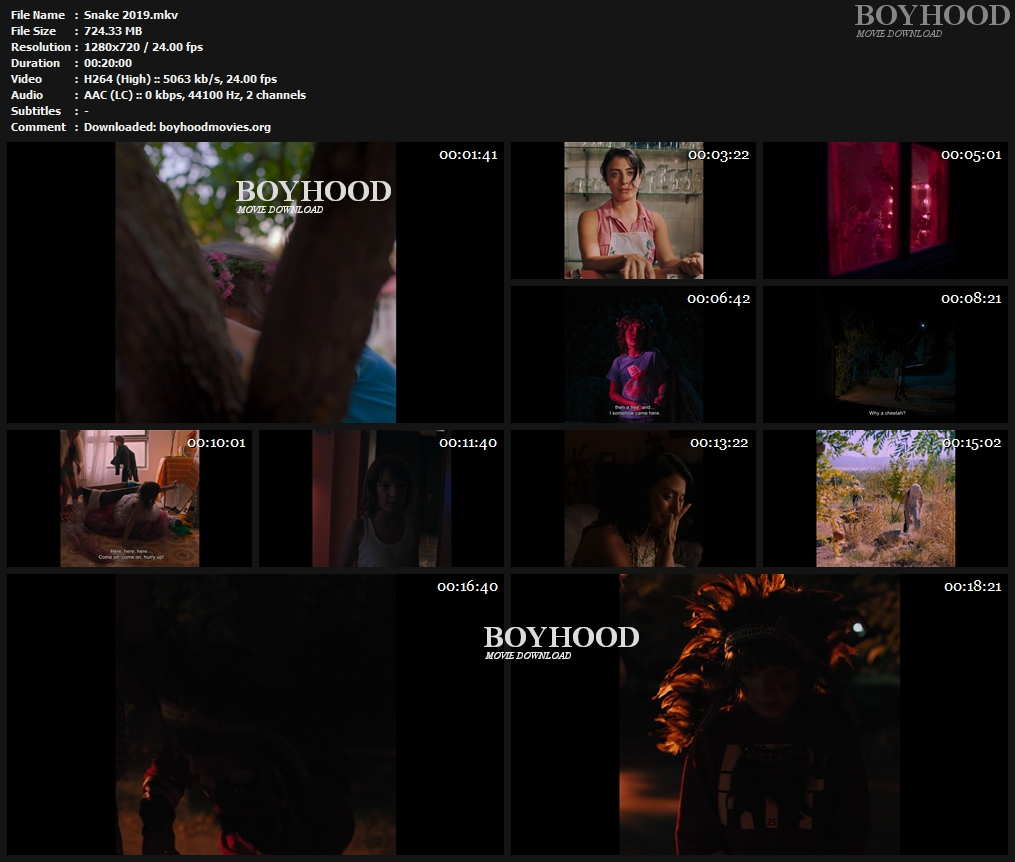