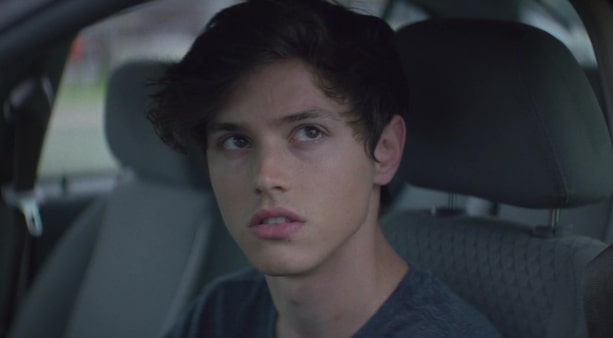 A college student in Northern Michigan, harassed with anonymous homophobic threats, seeks out shooting lessons with a reclusive survivalist in an effort to prove his manhood.

Simplicity in the farm boy militia man. With a twisted and bothered past makes for a short with very strong acting. The film takes 2 sides of the fence and places you in the middle. I enjoyed the story unfold from the scared boy into the mature male species. The film also delves into the complexity of wanting to belong. Outcasts meeting on a common ground. The back story’s which can be left to the imagination of a past riddled with hiding a secret. The 2 men’s interactions are on a weird level that teeter totters between homosexuality, and heterosexual male bonding. The misconceptions of the film may be a overly gay tone. But I thought the film was very smart and looked at things on a different view. 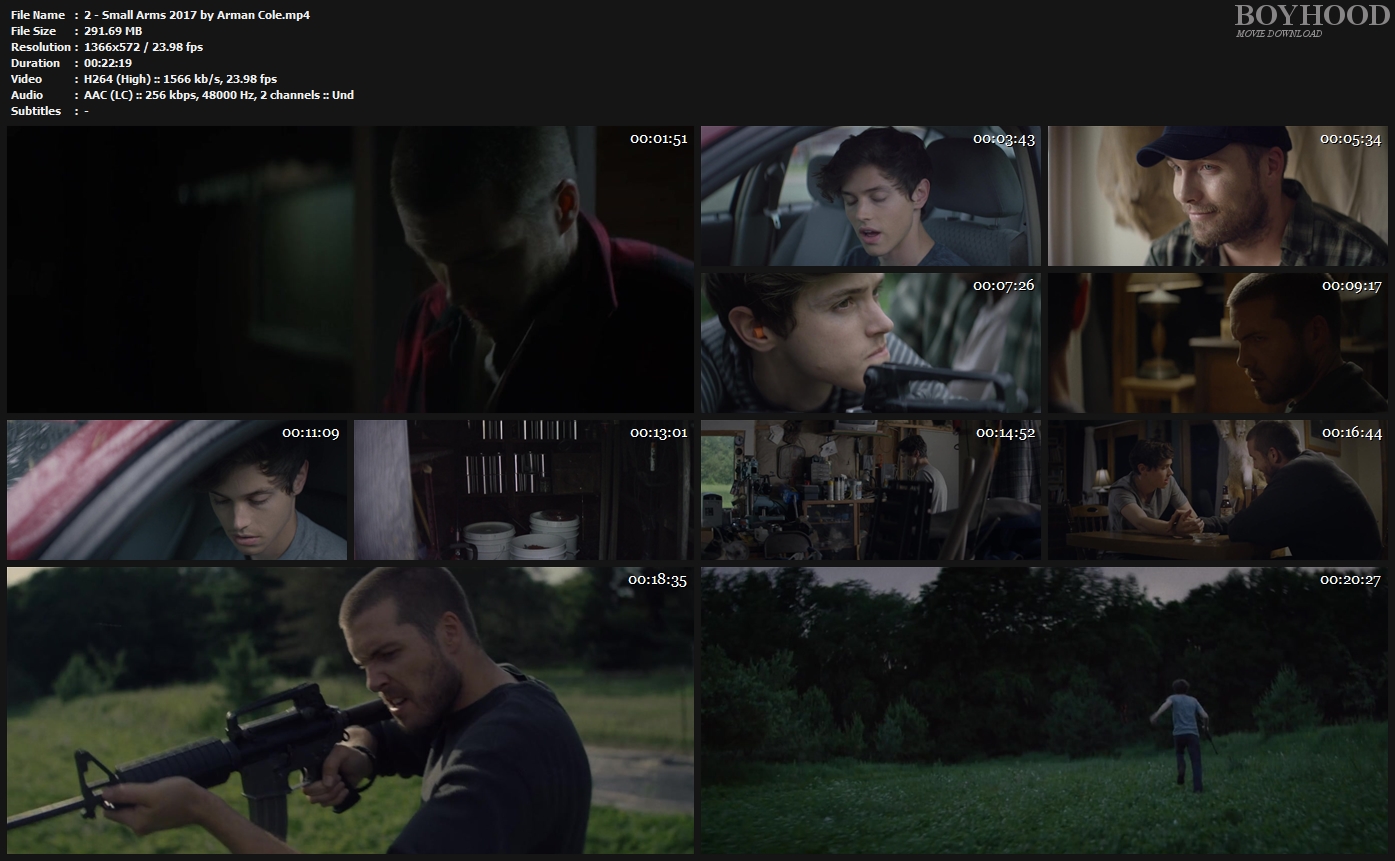