(Google translate): Luigi was a kid growing up in a family environment socio-economically deprived. Him began dealing with Angelo, an unsuspecting policeman, who seems to show a paternal attitude towards him, but that really has an ulterior motive turbid and who ends up abusing him. When Luigi tries to tell her mother what is happening, this just does not want to believe him and a young brother of his mother gives him understanding and help. Luigi then growing discover how the events of his childhood and how they have marked to be able to determine in him a deep suffering from which there seems to be able to save themselves.

The film by Giordano proposes a dark and murky affair, based on a true story, which has as its theater the degraded province of Campania. Luigi, a boy who lives in a situation of social marginality, is easy prey of the vigilant angel who – taking advantage of the connivance of his mother in exchange for economic favors – submits him to continuous and repeated abuse. As an adult, Luigi, who in the meantime moved to Rome with his friend and dance teacher Laura, continues to suffer the repercussions of childhood traumas, failing to fully accept his homosexuality and experiencing an unresolved conflict with his mother.

There is no doubt of the sincere intent that led the director to bring a story on the screen that must have shocked him in the depth, to the point of being exposed in the foreground acting as an actor and also playing within the film a real function of ” witness”. But translating the initial intentions, however noble they may be, in the form of storytelling and cinematographic images is unfortunately quite another matter. From the point of view of narrative development, the thickness of the characters, and in particular the emotional and psychological dynamics that should justify such extreme gestures (such as the total lack of affection and filial protection on the part of the mother) are completely absent. Instead, in their place we find a large number of stereotypes to outline both the condition of pedophilia and that of a postcard homosexuality (the latter consumed between the world of dance and that of prostitution, as traditional iconography wants) .

A generalization and a simplification in the way of defining the characters and dealing with such delicate issues that places the film more on the side of the “Neapolitan sceneggiata” – also seen the invasiveness of the neomelodic soundtrack – that on that of the work of denunciation. At the time, however, Neapolitan musicarelli did not aim at high content claims, and possessed their artistic dignity, albeit artisanal and popular. Instead Without love can not boast this either, since the technical realization is attested on levels at the limit of professionalism, presenting not only errors of grammar of the cinema (from sudden field overruns, to errors of continuity), but even a failure to respect the profilmic likelihood (in the space of ten years no person ages, with the sole exception of protagonsity). 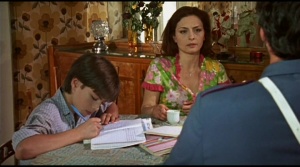 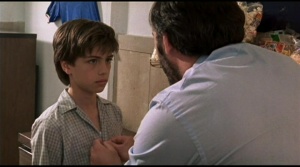 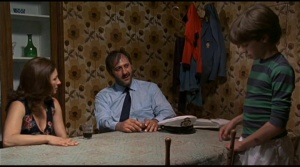 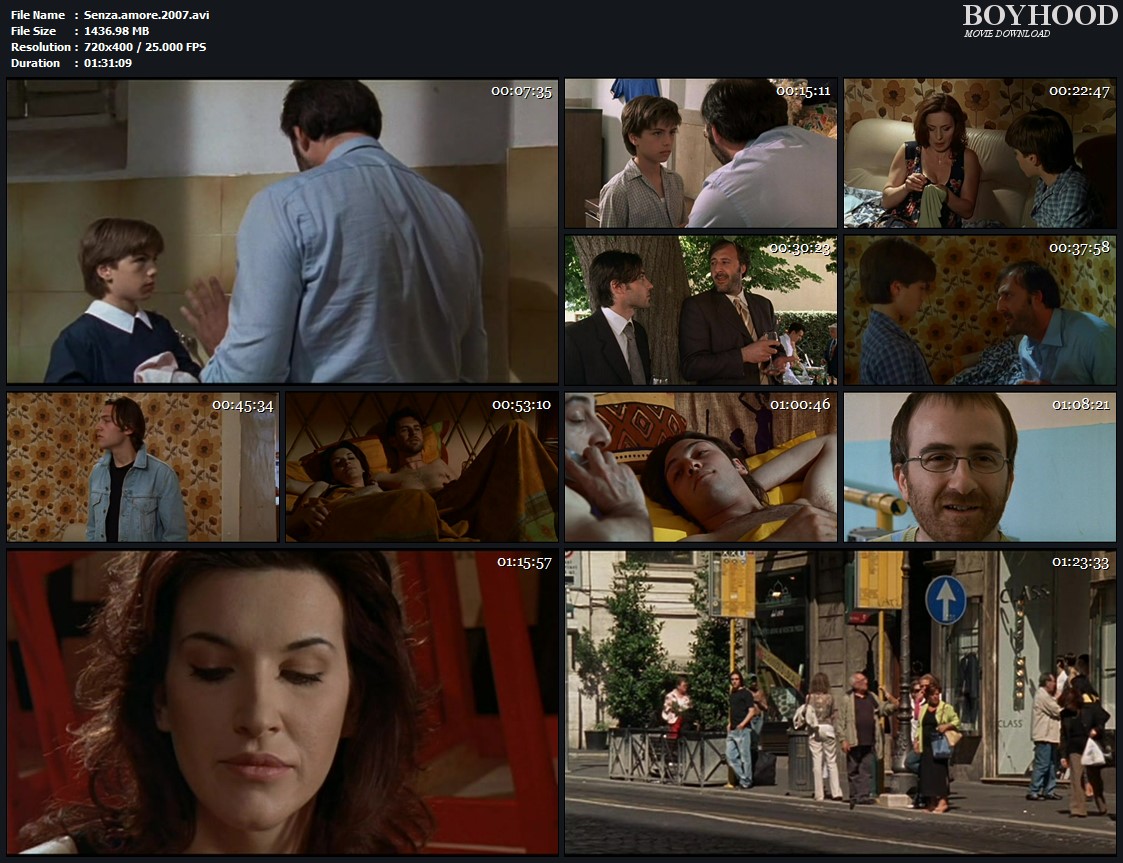