Using quirky inventions from a spy backpack, young Bernie Dingledorf, his dog, and two best friends, are the only ones who can save the world by facing bullies, thwarting circus clowns and destroying Dr. Chuckles evil laugh generator.

Secret Agent Dingledorf and His Trusty Dog Splat is a film that has a relatable message, an interesting storyline, and shows the importance of teamwork. There are some familiar faces in this film, making it one to watch.

The story follows a 10-year-old boy named Bernie Dingledorf (Zackary Arthur) who is living a normal life, until he and his friends eat a Gooey Chewy Bar. This makes the friends immune to the Laugh Generator, which is being used by Dr. Chuckles, a clown who is trying to take over the world through uncontrollable laughter. When a secret spy agency called T. W. I. T. forces Bernie and his friends to come together to save the world from Dr. Chuckles, it is up to them to step up to the plate.

The acting in this film is not great, but it’s acceptable. The sets are very colorful and creative. At some points you can tell they are using a green screen such as when we see the T. W. I. T. agency behind the characters – the setting looks like it has been edited. My favorite aspect is the storyline, which is entertaining and fun. Throughout the movie we see Berinie and his friends go on an adventure to figure out how to stop the clowns from creating world-wide havoc, which can be a fun, exciting, adventure for the audience. My favorite character is IQ (Cooper J. Friedman) because he’s really funny. Although IQ is small, he is a big help in stopping the clowns. The others think that just because he is small, he doesn’t know much and is small-brained. But, I like the fact that he is really just as smart as the others.

The message of this film is that it doesn’t matter who you are or what you do, God doesn’t make junk. This film is completely family friendly. 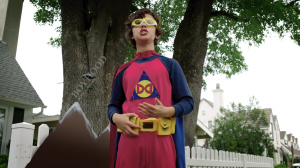 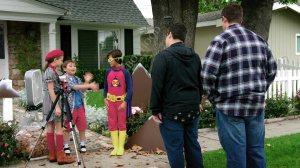 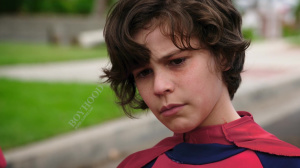 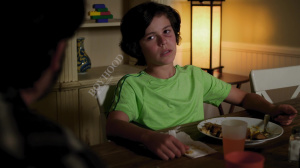 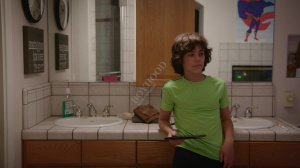 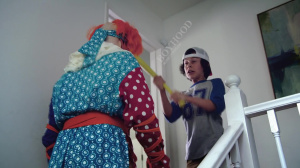 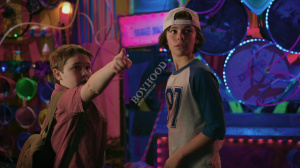 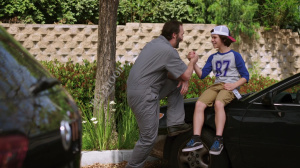 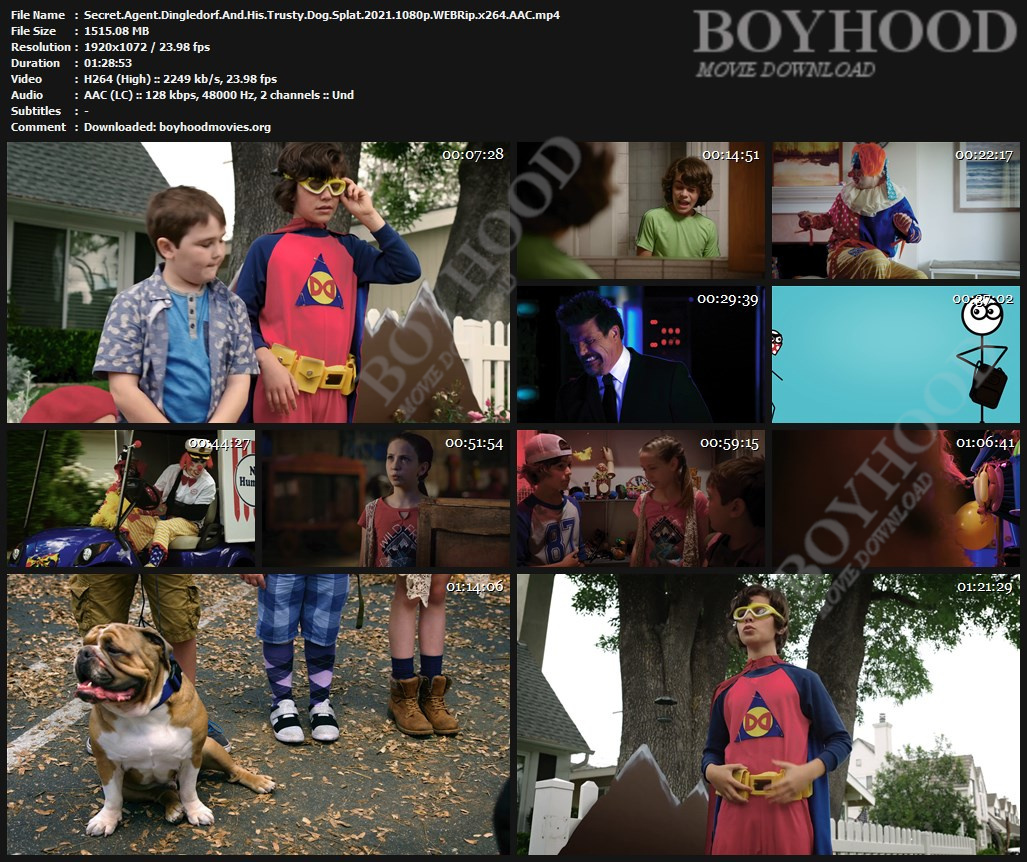