300 A.D. : the Roman Sebastianus is exiled to a remote outpost populated exclusively by men. Weakened by their desires, these men turn to homosexual activities to satisfy their needs. However, Sebastianus becomes the target of lust for a homosexual centurion, but he rejects the man’s advances.

While not his strongest film, Sebastiane is classic Derek Jarman. The movie captures the potential for violence and lust in a small group of exiled young soldiers. As with all Jarman, the visuals here are more important than any dialog, and they wash over the viewer in waves of longing and fear-inducing power. The film meditates on intersections of longing, desire, faith and obsession, especially as they play out between Severus and Sebastiane.

Sebastiane’s “obsessive” Christian faith rivals the lustful obsession of Serverus for this unattainable man. The movie doesn’t flinch from showing how brutal desire can be; it is a hard master for both Serverus and Sabastiane. What I came away from the film with is the powerful question: What horrors and debasements will we all put ourselves through for the object of our lust? 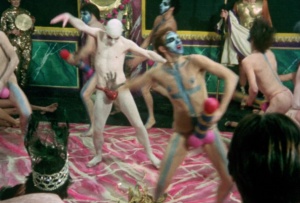 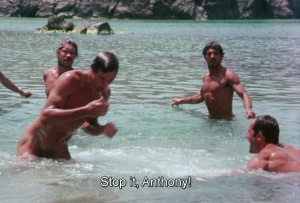 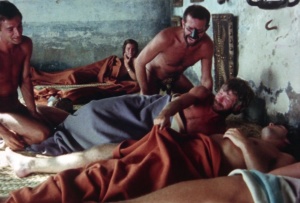 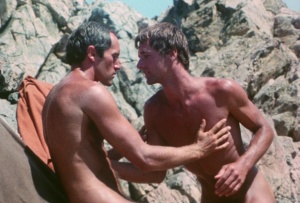 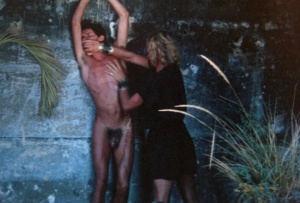 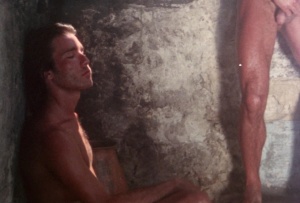 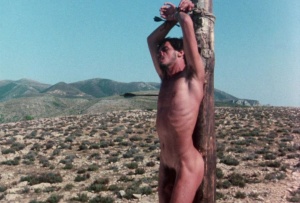 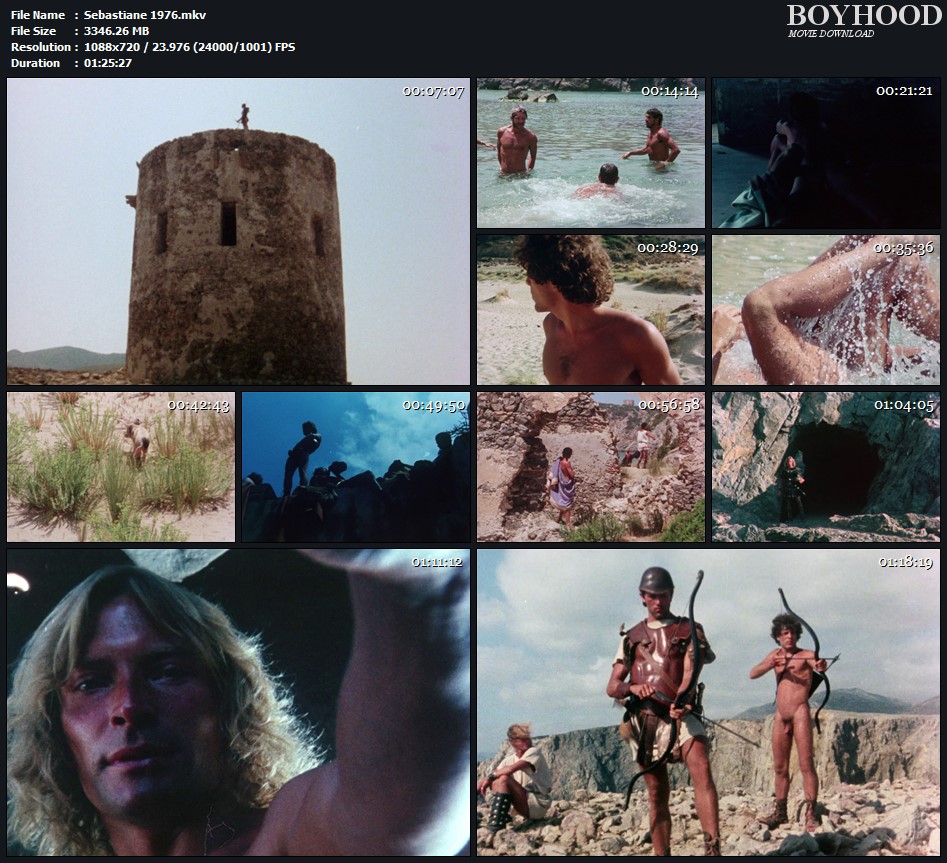