Philip Ransome, a northern English boy about ten-years-old, has been mute since age three and spends his days roaming the moors alone. His parents despair of a cure. One day, he sees a singular wild albino pony with blue eyes and befriends it avidly. A kindly retired Colonel, who accepts Philip as he is, a girl his age, and a pet falcon she gives him provide him with more things to love and care about. Gradually, Philip emerges from his shell. But the way out is full of heartbreak and setbacks.

Ten year old Philip Ransome (Mark Lester) is the despair of his parents. From early childhood, he has been unable to speak. His emotions are centered on the wild creatures of the moors where he lives. An elderly recluse (John Mills) helps Philip to tame a wild pony and to train a baby falcon. When the pony is trapped in a treacherous bog, Philip finds at last the adult support he so desperately needs and achieves an emotional breakthrough into a real and loving world,” according to the Columbia home video scribers.

Those who write the sleeve notes add, “Beautiful natural settings, a sensitive script and excellent acting makes ‘Run Wild, Run Free’ a classic of British cinema.” The Dartmoor, England setting is indeed beautiful, and Wilkie Cooper photographs it exceptionally well. The story, however, is not entirely satisfying. Apparently, the boy “Philip” played by Mr. Lester is a selective mute. What causes his condition is never clear, so the dramatic climax of the story doesn’t quite work; it’s a resolution to an unknown conflict.

Secondary to the beautiful location is Lester’s characterization, which is good considering the perimeters he was given. While not a better film than “Oliver!” (1968), this appearance shows stronger potential for Lester as an actor. During 1969-1970 he reached a peak level of cuteness in the pages of “Tiger Beat” and “16 Magazine”, where newly popular Michael Jackson undoubtedly noticed him. Also interesting is that Mr. Mills, who talks herein, soon won acclaim for his even more mute role in “Ryan’s Daughter” (1970). 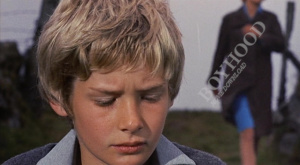 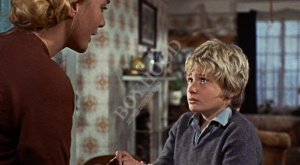 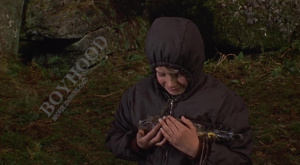 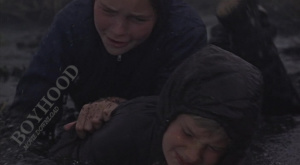 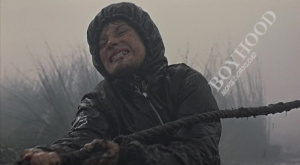 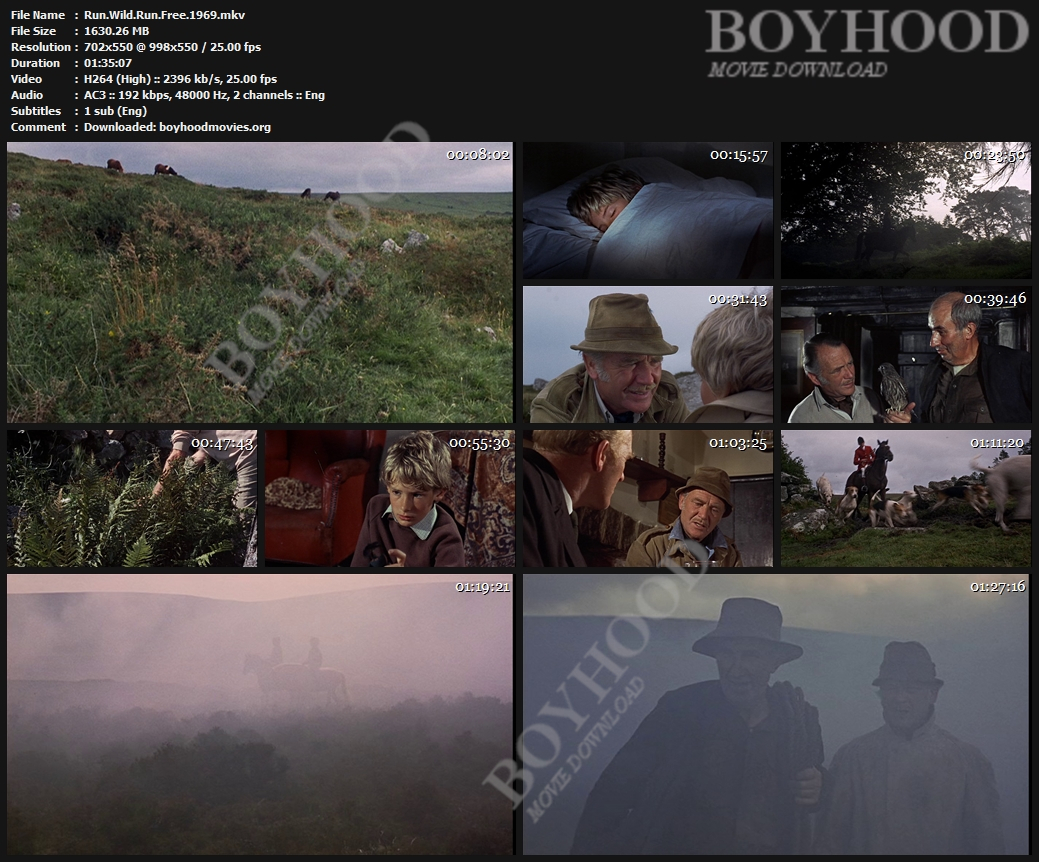