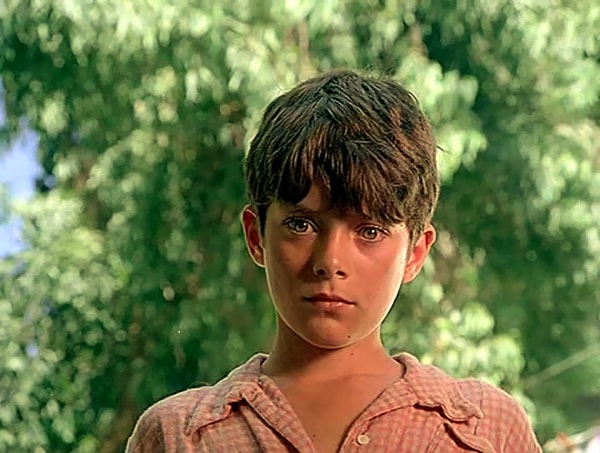 The Wooden Gun takes place in Tel Aviv in the early 1950s. In a clear-eyed fashion that would have been impossible in a film made by “outsiders”, the plot details the conflict between native-born Israelis and the newly arrived European refugees. The various fears and prejudices of the adults are passed along to their children, upon whom director Hans Moshenson concentrates. Largely comprised of non professionals, the teen-aged protagonists and antagonists are remarkable in their sincerity and conviction.

I just felt I needed to write a review for this film since there wasn’t any. I’m not sure if I understand the background and all the issues mentioned thoroughly.

From what I saw, “The Wooden Gun” is a drama that takes place after the WWII, focusing on a group of kids in a neighboring fighting a “war”. Shown to the audience is the aggravation of a conflict and the intensification of violence involved. As the story develops, there is a tinge of doubt here and there, but seemingly never sufficient to melt away the hatred.

The tone is not a serious one but the movie does get serious at certain points and it can be at times. The result of the conflict is mentioned, but the conclusion or reflection is openly stated, leaving room for the viewers’ own understanding.

The plot is developed in an appropriate pace. What perhaps hurts the film a little are the acting and some unrelated content. But overall it is still an enjoyable movie and makes people think, though it may not be top of its class when it’s put next to similar works. 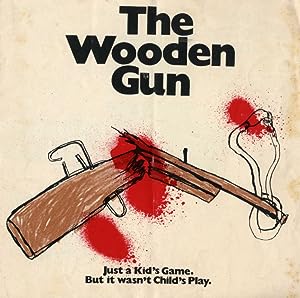 The Wooden Gun (1979)
95 min|Drama|06 Jun 1979
6.6Rating: 6.6 / 10 from 61 users
The Wooden Gun takes place in Tel Aviv in the early 1950s. In a clear-eyed fashion that would have been impossible in a film made by "outsiders", the plot details the conflict between …
Director: Ilan Moshenson
Creator: Ilan Moshenson
Actors: Nadav Brenner, Nissim Eliaz, Michael Kafir, Arik Rosen 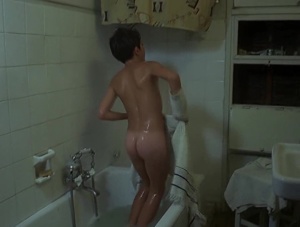 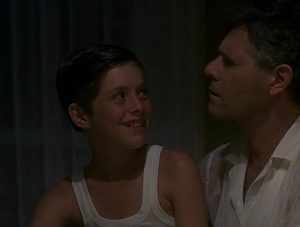 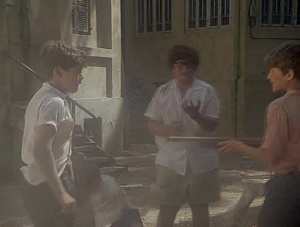 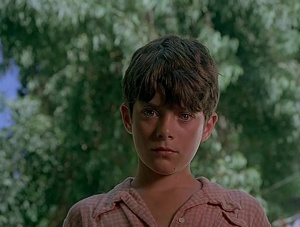