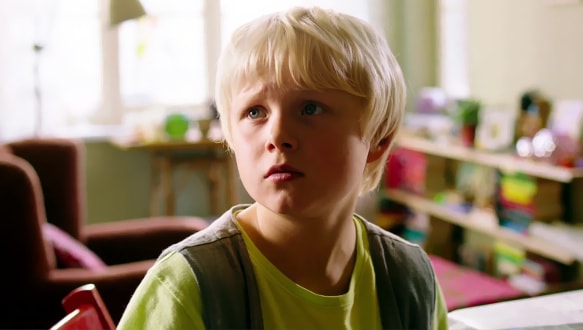 The child-duo Rico and Oskar, one of them is quite more sluggish, but precisely because of fantasy and own world view; the other one is a smart whiz, but scared for life.

“Rico, Oskar und die Tieferschatten” is another successful children’s book adaptation from Germany. There is really quite a few these days. It is directed by Neele Leana Vollmar and brought to paper by a team of four male writers. The story can be summarized quickly. A boy lives with his mother in Berlin and finds a new friend while quickly being drawn into detective work when his new companion is abducted by a criminal. Don’t worry though. All the abducted children are released after their parents paid €2,000, so it’s no scary material and you can certainly allow your children to watch this film. The green room near the end had with the light automatism could be used nicely in a horror film too, something like the ending from “Silence of the Lambs”. One thing I liked about it is that you can basically guess yourself who the kidnapper is. I had no idea until it became revealed near the end. The superficial, well-dressed business man, the grumpy janitor, the new tenant, the smelly loner?

Another strength here is the cast. There’s always big names in German kids movies these days and this one is certainly no exception. Herfurth, Kross, Prahl, Zehrfeld (who seems to be in everything these days) and Peschel are among Germany acting elite currently and as if that wasn’t enough already, you will also find Katharina Thalbach and Anke Engelke in small cameo roles at a bingo group and an ice cream parlor. For German standards, this is pretty much “Ocean’s Eleven” level looking at the cast. All in all, it is not a must-see, but a decent 90-minute watch for everybody who is into German cinema or children’s movies. There were minor flaws with it, like the plot of being abducted on purpose to see if his father would pay, but nothing really serious. Finally, if you enjoyed this film, let me recommend you the 2012 movie “Das Pferd auf dem Balkon”, which I enjoyed even more and which has a main character with similar issues. 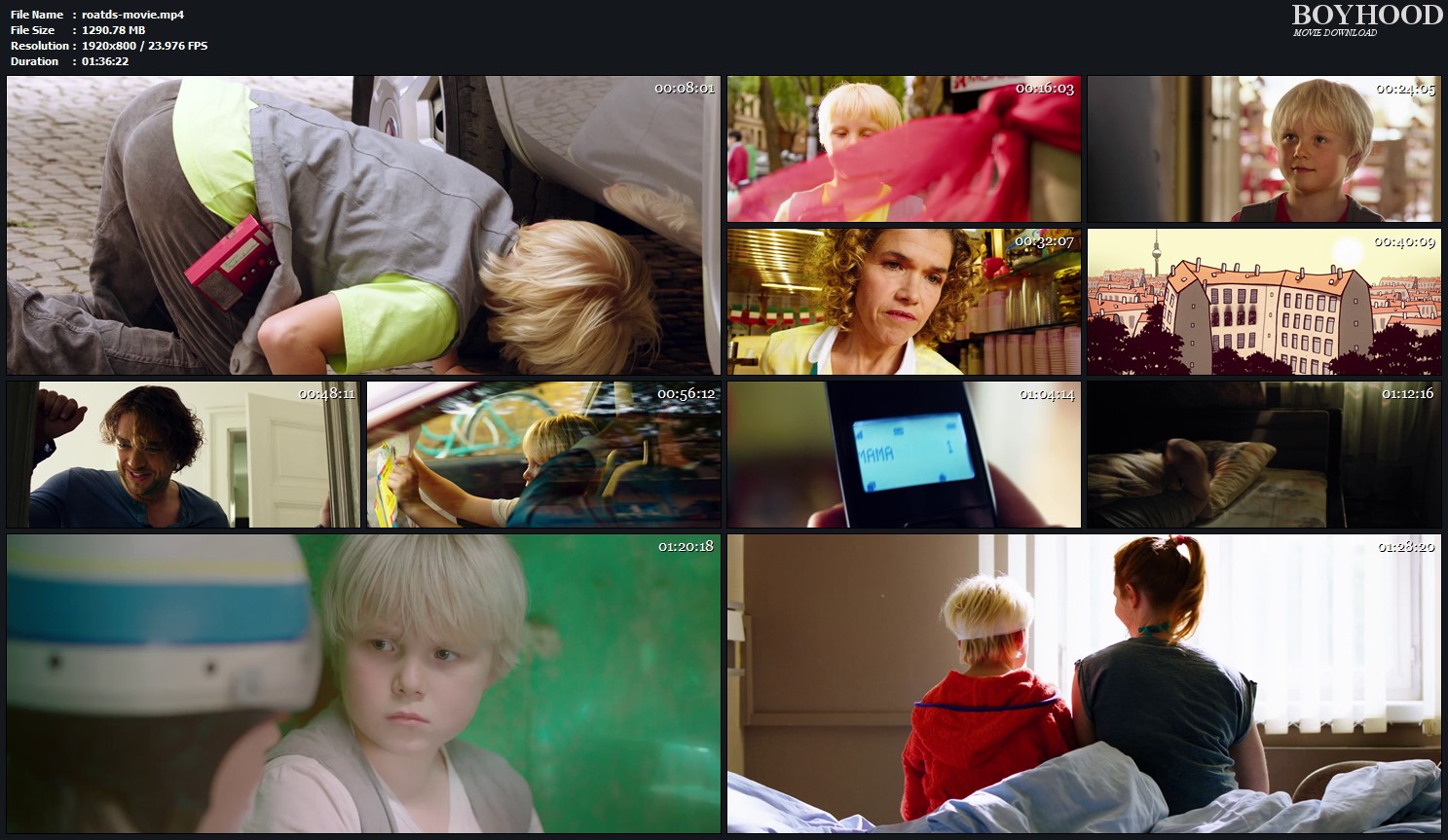