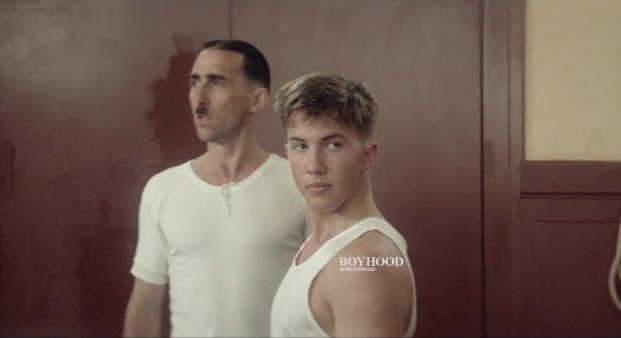 Two young boys from very different backgrounds become friends in 1933 Stuttgart. However, they don’t realize how different they are until much later as one is the son of a well-to-do Jewish doctor and the other the son of a German aristocrat. After that summer and the election of Hitler, things change as anti-semitism gains fervor. After the core of the film deals with that era, the film flashes to the present and the Jewish man now returns to his boyhood home and seeks his old friend with some surprises.

The performance of Jason Robards is incredibly understated, precisely what Harold Pinter’s marvelous writing skills demand. I consider his performance a masterpiece of character development and found the movie spellbinding. Of all the holocaust stories this is the one I was able to relate to the best. I wish it would be available in video for all to appreciate. 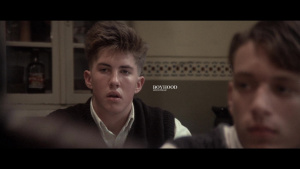 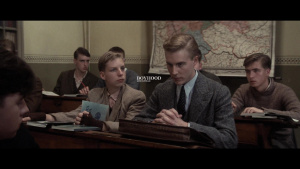 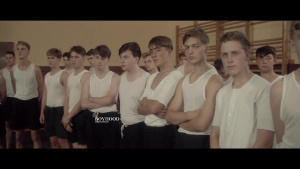 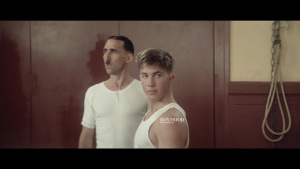 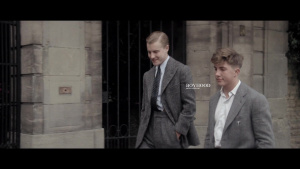 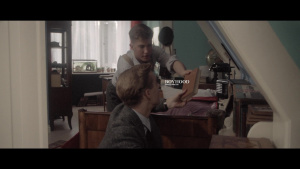 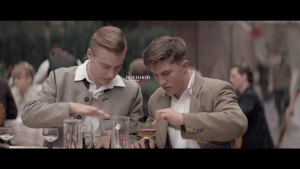 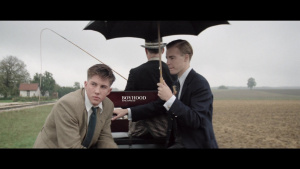 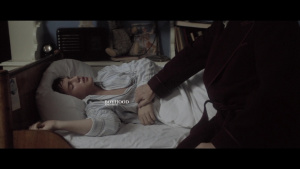 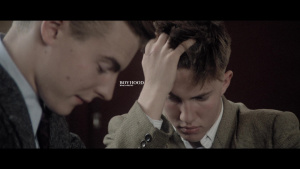 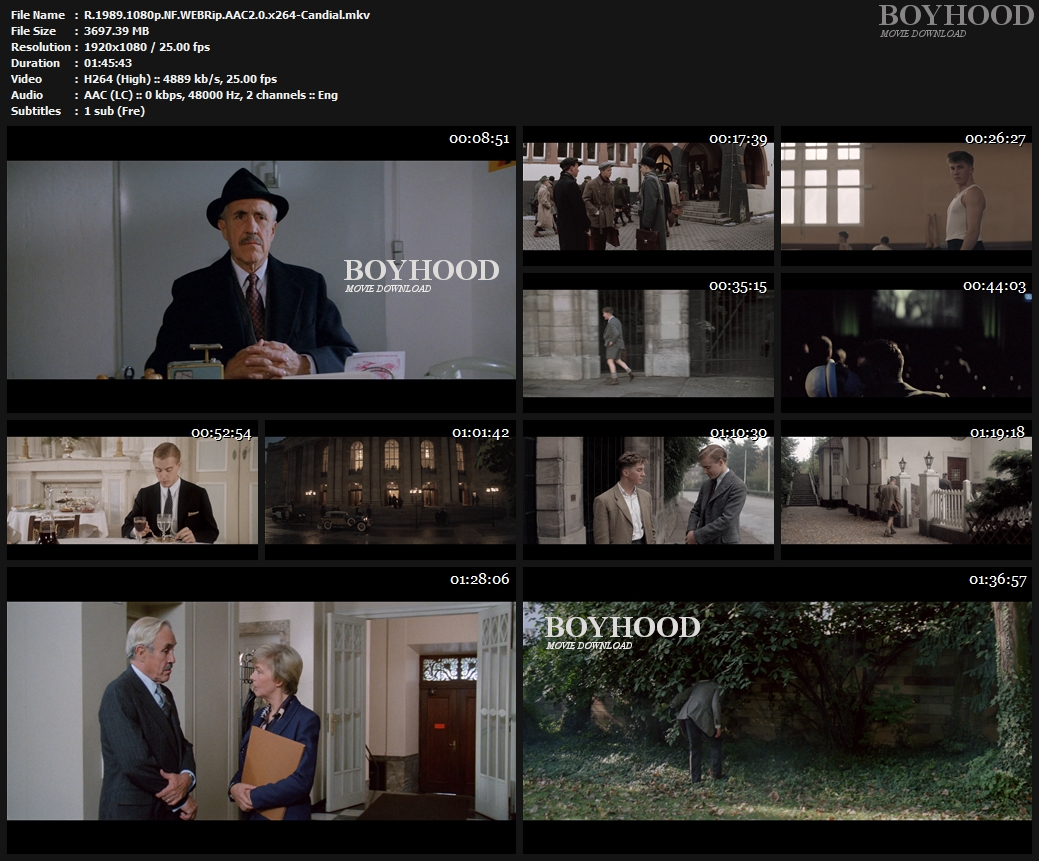