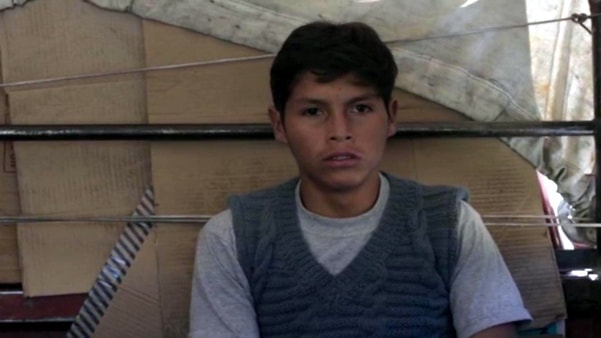 Segundo Paucar, a 14 year old boy wants to become a master story-box maker just like his father to carry on with the family legacy. On his way to a community celebration in the Andes, Segundo accidentally observes his father in a situation that shatters his whole world. Trapped in a chauvinistic environment, Segundo will try to deal in silence with all that is happening to him.

Retablo (2017) is a Peruvian film written and directed by Alvaro Delgado Aparicio. The dialog is spoken in both Spanish and the indigenous language Quechua.

Amiel Cayo portrays Noé, who is a true folk artist. He makes retablos, which are an ornamented altarpiece type of painted structure. The word retablo means different things in different countries. In this movie, they are like small tryptychs which open to display a religious or secular display.

Noé is recognized for his skill and called “maestro.” However, he doesn’t have an easy life, because he sells his art in various cities and villages all over the region. Peru is a mountainous country, so travel isn’t easy.

Noé has a son, Segundo, portrayed by Junior Bejar. Segundo is learning the craft. He’s a fine young man and already a skilled artist.

The plot revolves around what happens in this rural society when long-hidden secrets are brought into the open.

Both lead actors are very effective in their portrayals. The movie is well made and definitely worked for me. It has an excellent IMDb rating of 7.5.

We saw this film at the Little Theatre, as part of ImageOut, the excellent Rochester LGBT Festival. It will work well enough on the small screen, although you’ll miss out on some breathtaking scenery.

Retablo won the ImageOut Jury Award as the best narrative film at the 2018 Festival. 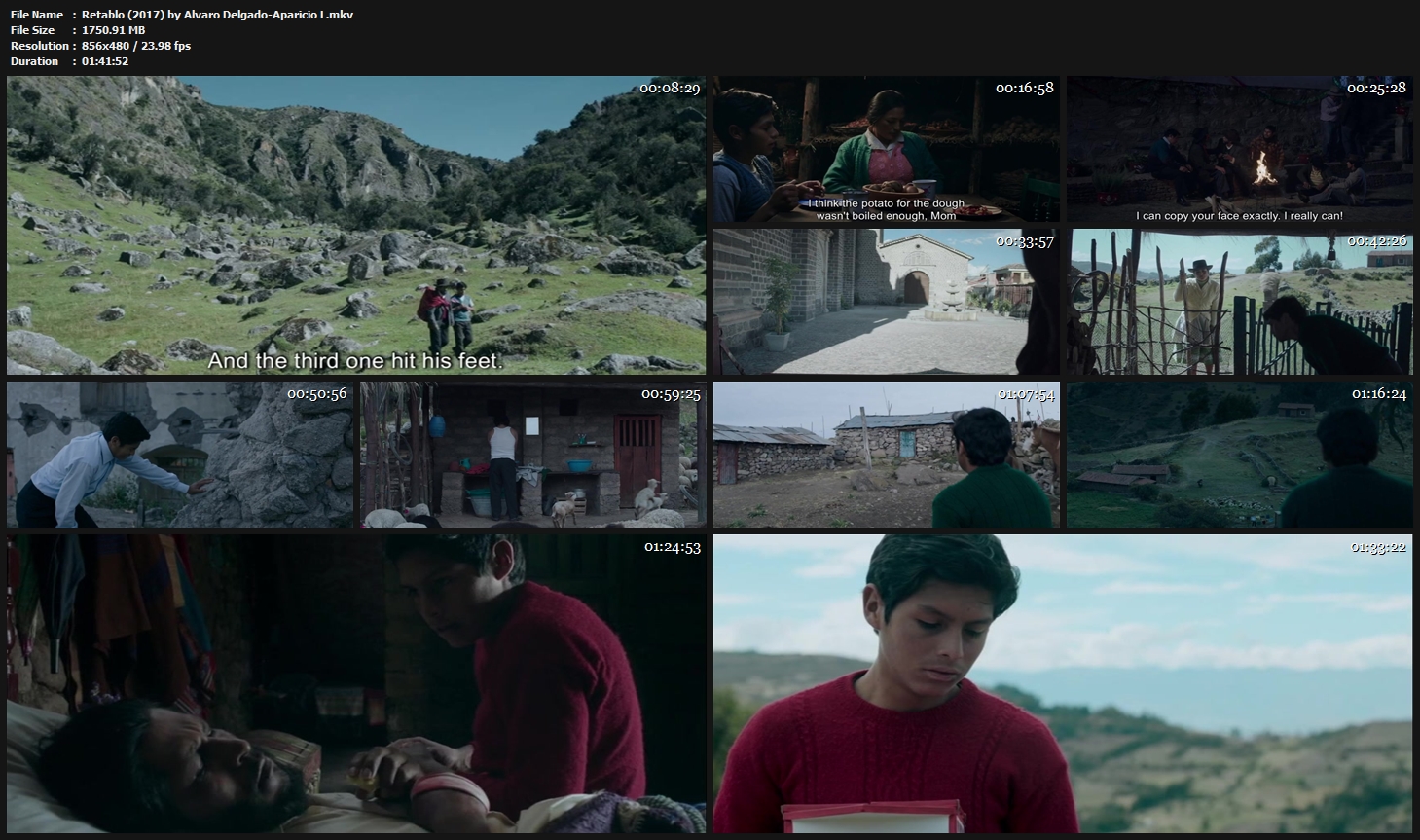