This film follows two Belgrade youths on their rise to gangster legends in a decaying society.

In meantime, a new leader emerged, he was not exactly loved by everybody, but was a master of manipulations and hence capable of staying in power for a long, long time. He ruled by going from a war to another war, by election frauds, by TV propaganda.

Two boys lived in such a country. They were witnesses of their homeland’s downfall. They did not have idols, except a next-door gangster. And they became gangsters, too…

What will happen to these two guys? Do they have future at all? You will certainly know if you watch this masterpiece of black-humor and sarcasm… 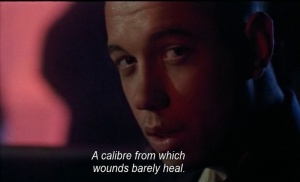 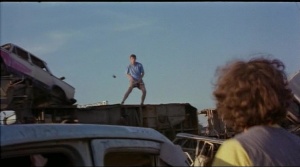 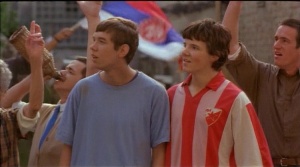 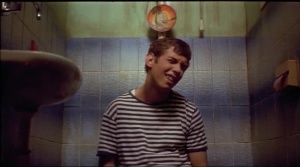 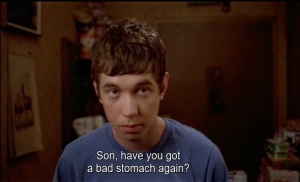 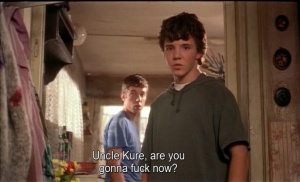 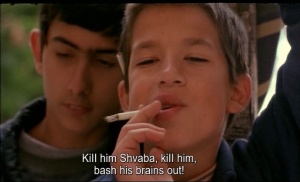 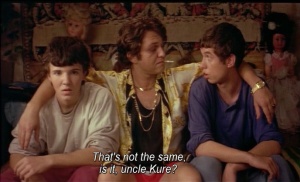 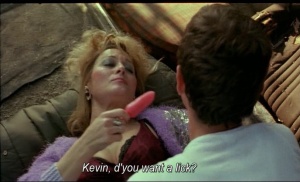 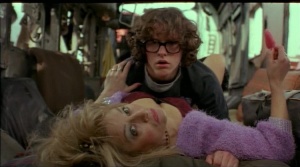 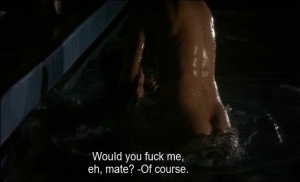 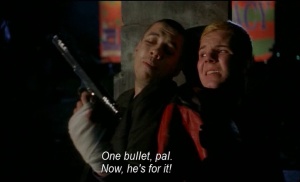 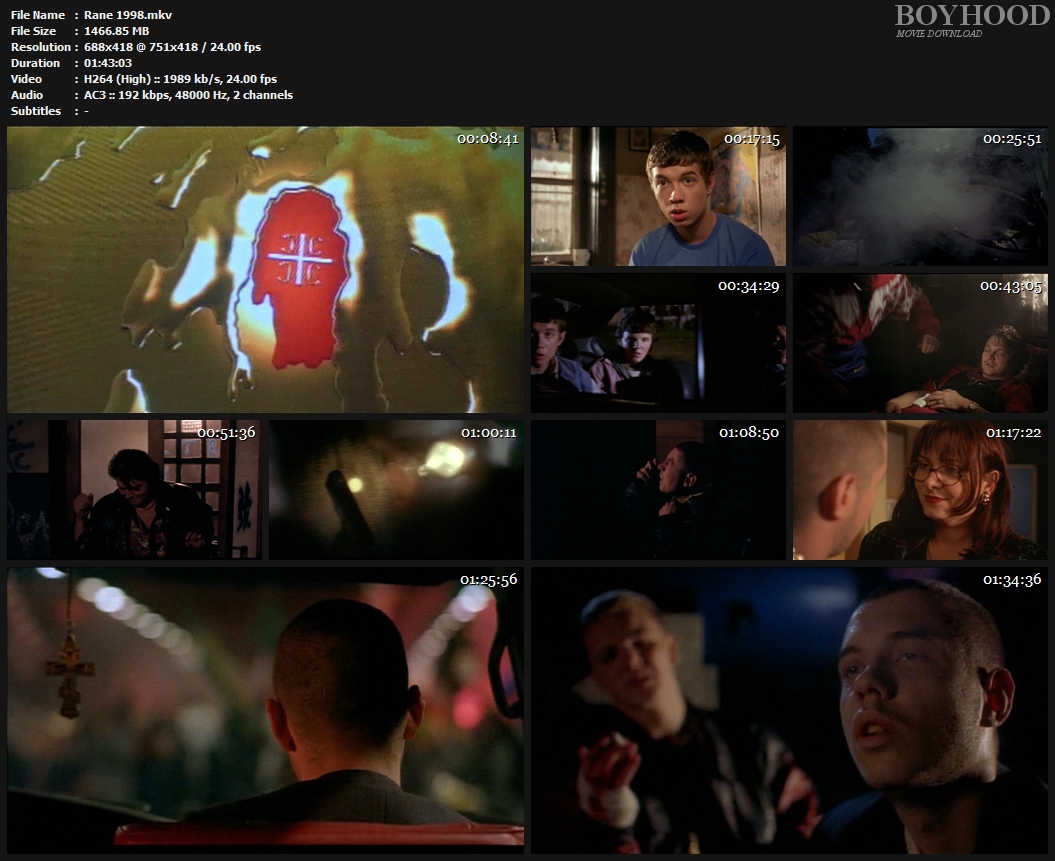