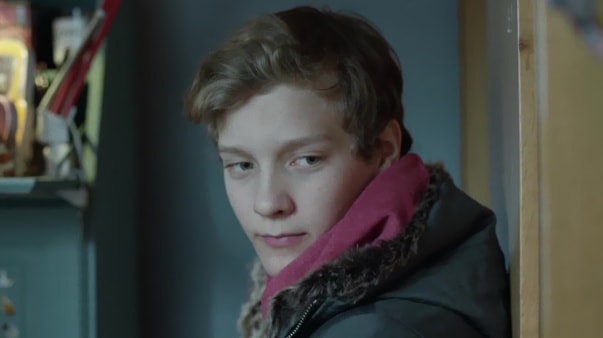 Rainbow Party tells the story of Sofia, who realizes that if you can’t beat them, well then you better join them. In her quest to be accepted by the popular girls in her class, Sofia finds herself sacrificing her true friendships and morals. Whoever said that teenage girls were innocent – well, they were so wrong. 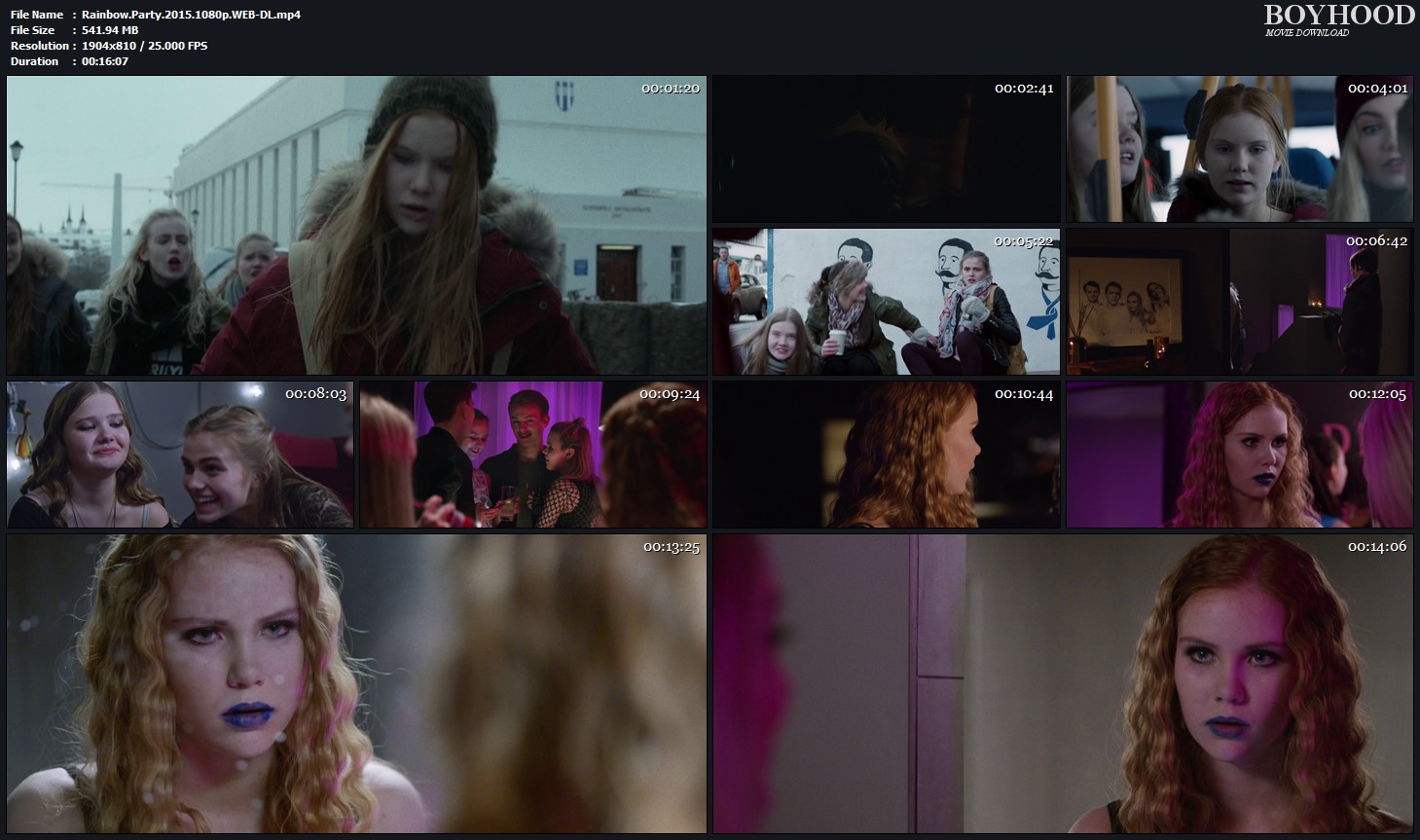