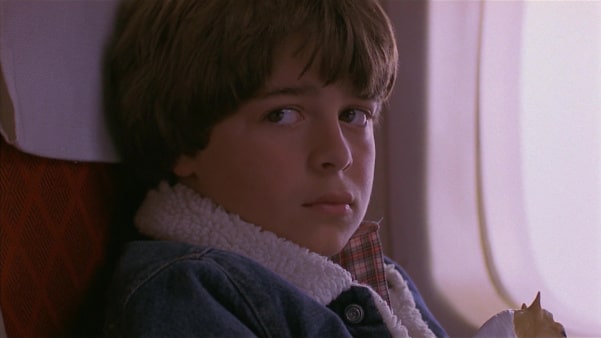 An intelligent pulse of electricity is moving from house to house. It terrorizes the occupants by taking control of the appliances, either killing them or causing them to wreck the house in an effort to destroy it. Then it travels along the power lines to the next house, and the terror restarts. Having thus wrecked one household in a quiet neighbourhood, the pulse finds itself in the home of a boy’s divorced father whom he is visiting. It gradually takes control of everything, badly injures the stepmother, and traps father and son, who must fight their way out.

Late one night, Bill and his girlfriend Ellen were woke up by their neighbour who was yelling at the top of his lungs inside of his home. When the cops arrived, the man was dead and the house had wires hanging from the ceiling and the walls. We are then introduced to Bill’s son David who is staying with Bill and his new wife for the summer. Pretty soon, David begins to see weird things happening to the television set in the house. The picture goes in and out, and it turns on and off on it’s own. similar strange things happen to other appliances around the house as well. It quickly becomes apparent to both son and father that something is not right, and that an evil electrical “Pulse” is growing within their house.

I got Pulse in the horror section, but it’s more of a sci-fi/thriller flick. And a pretty good one at that! The plot of “killer appliances” may sound ridiculous, but ‘Pulse’ does a good job at making it realistic enough for a full length film. We see that the characters are in actual danger because of the electrical force, and that the pulse can cause serious occurrences such as gas leaks and water burns. The acting was a positive, Joseph Lawrence (who was at a very young age) did a great job in the lead. Cliff De Young and Roxanne Hart were great as well. Some of the special effects were effective as well. ‘Pulse’ takes us inside of the television at one point as shows us all of the wiring. It’s done well.

The bodycount is pretty much non-existent, therefore ‘Pulse’ isn’t a much of horror film. It’s an effective sci-fi/thriller film that is worth a look if you come across it. 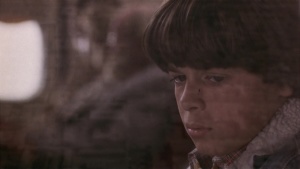 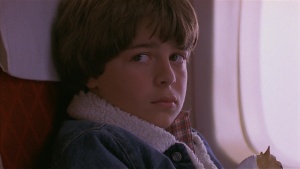 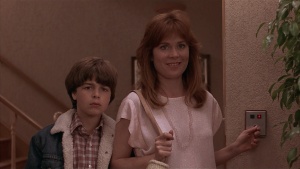 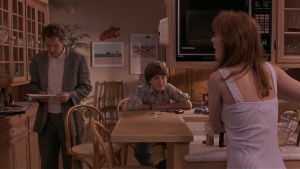 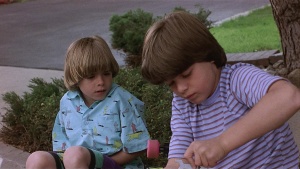 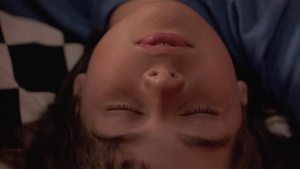 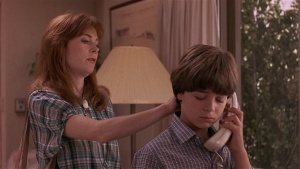 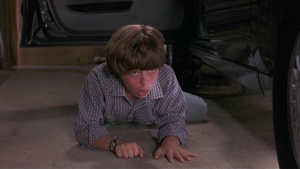 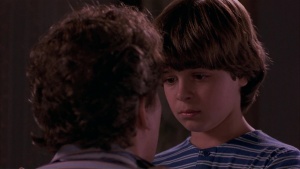 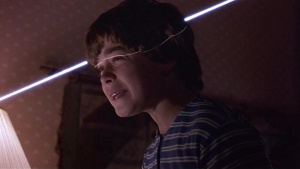