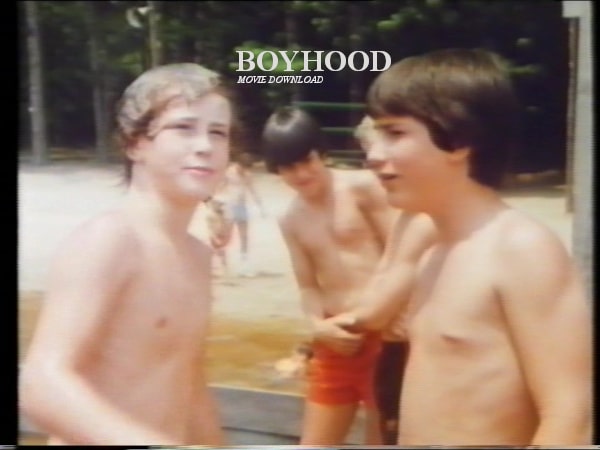 It’s summer once again and kids flock from everywhere to go to Camp Pinewood in Clifton, Maine (originally filmed in Georgia). Dennis Baxter is the new camp counselor who has the hots for Rhonda, the new nurse. Timmy is the shy kid with no self esteem who takes every chance to run away; Tody is the overweight kid who wants to be a comedian; Brian is the poet; Bobby is the athletically gifted one; and Jerry is the slick talking, high dealing city boy from Philadelphia. The camp is lead by the fearless Big Irv.

As a child of the 1980’s I remember this movie vividly, although I haven’t seen it in years. Michael J. Fox, (right before “Back to the Future”) and Nancy McKeon, (“The Facts of Life” still had ‘life’) were romantically linked. Robert Klein has always been an underrated comedian, Adam Baldwin has gone on to many film roles since, (“Independence Day”, “Predator 2”) and young Carey Guffy was the little tyke in the Spielberg classic “Close Encounters”. The rest of the cast is good and so’s the whole pacing of the nominal story, (“This is color war! Your friend could be your enemy!”). It’s a curious little movie, although I doubt Mr. Fox would like it if some talk show host dragged the footage out! Forget “Meatballs”, if you can find this on video or TV, (Ted Turner used to run this a lot during the summer as I remember), it will be worth your time. If you like summer camp films, that is. 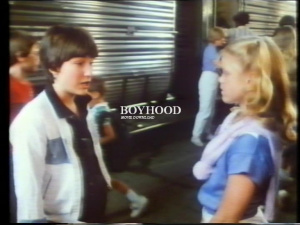 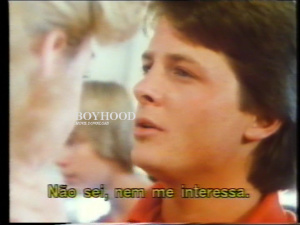 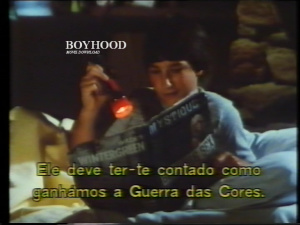 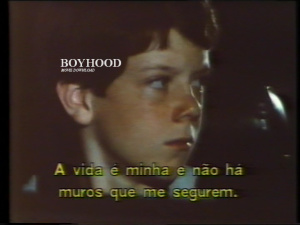 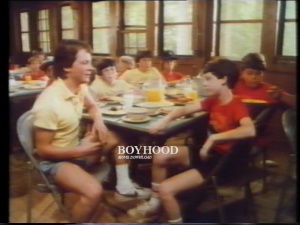 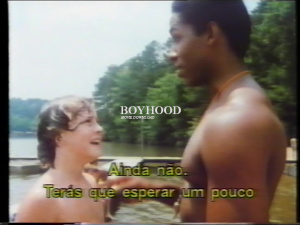 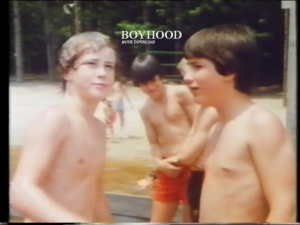 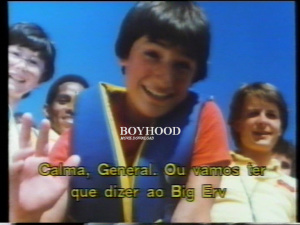 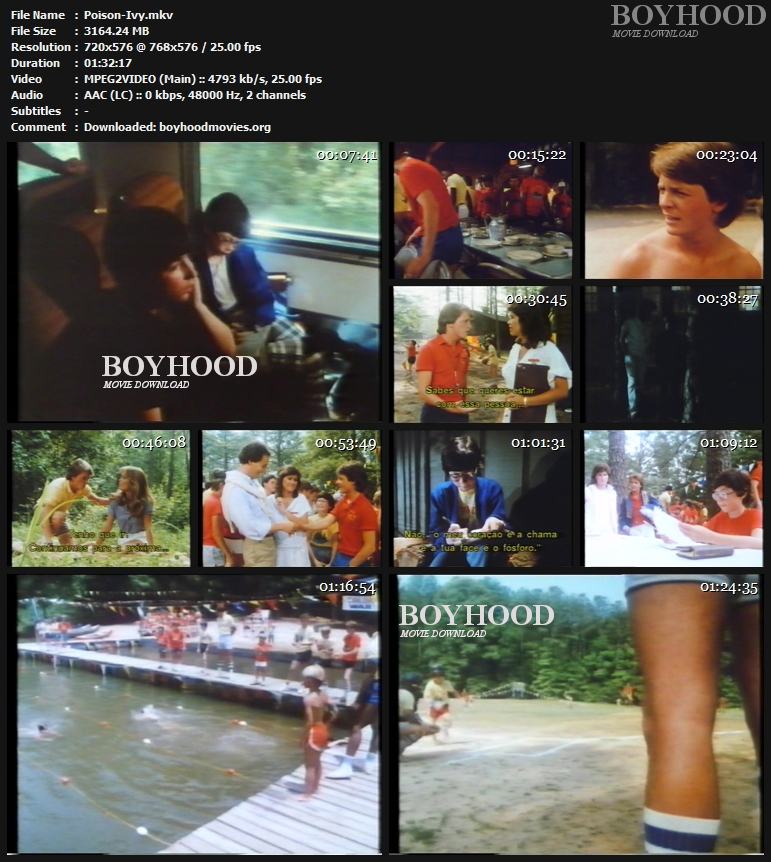