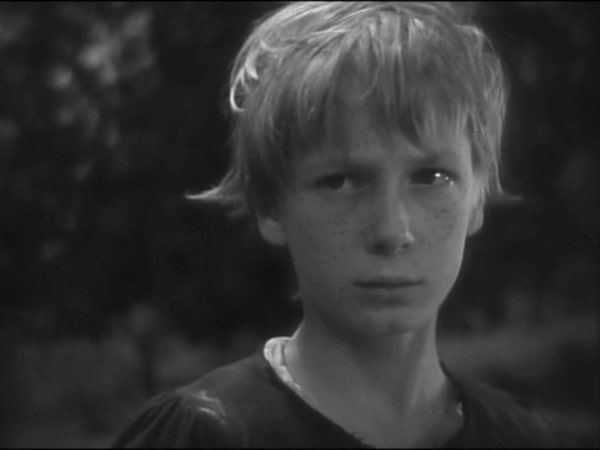 A red-haired boy is his mother’s punching bag ; only his father’s presence is a great comfort to him,but this weak man is under the shrew’s thumb.His pain is so great he feels suicidal.

Julien Duvivier is not only one the most important French directors (“Golgotha”), he is also one of the most important American directors there ever was (“Tales of Manhattan” and so many others). His “Poil de carotte”, which I saw on French Ontario television tonight, is not only an immortal classic for its interpretation by a ten year old Robert Lynen, but also for its script, its photography – which didn’t age at all since 1932 -, its sound and music and its general air of realism. It’s about the suffering of unloved children. As such, it is certainly one of the inspirations behind Kubrick’s and Spielberg’s “A.I.”. Many directors have borrowed from this film, notably Robert Bresson in “Mouchette” and Walt Disney in “Cinderella” (the scene where the wicked stepmother – here, the hero’s real mother – sneaks up behind Cinderella to lock her up in her room). 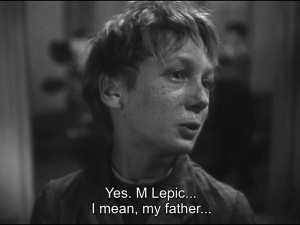 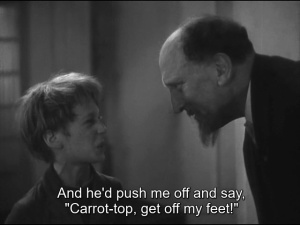 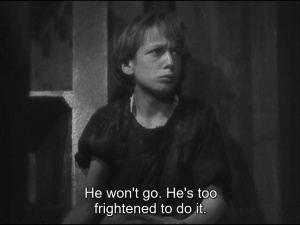 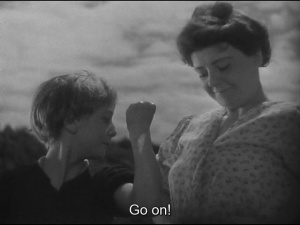 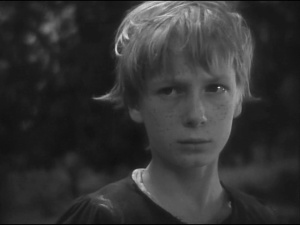 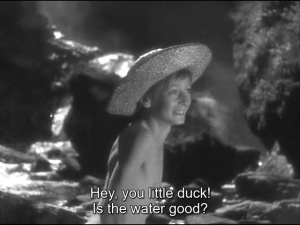 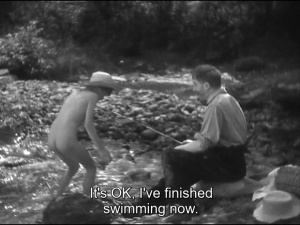 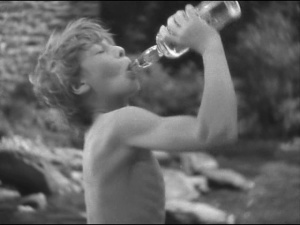 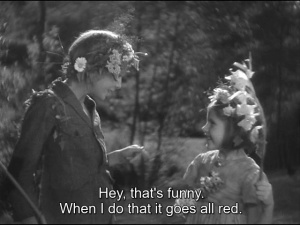 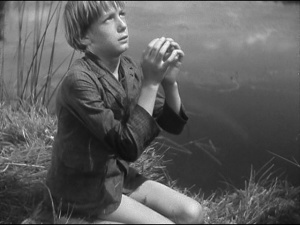 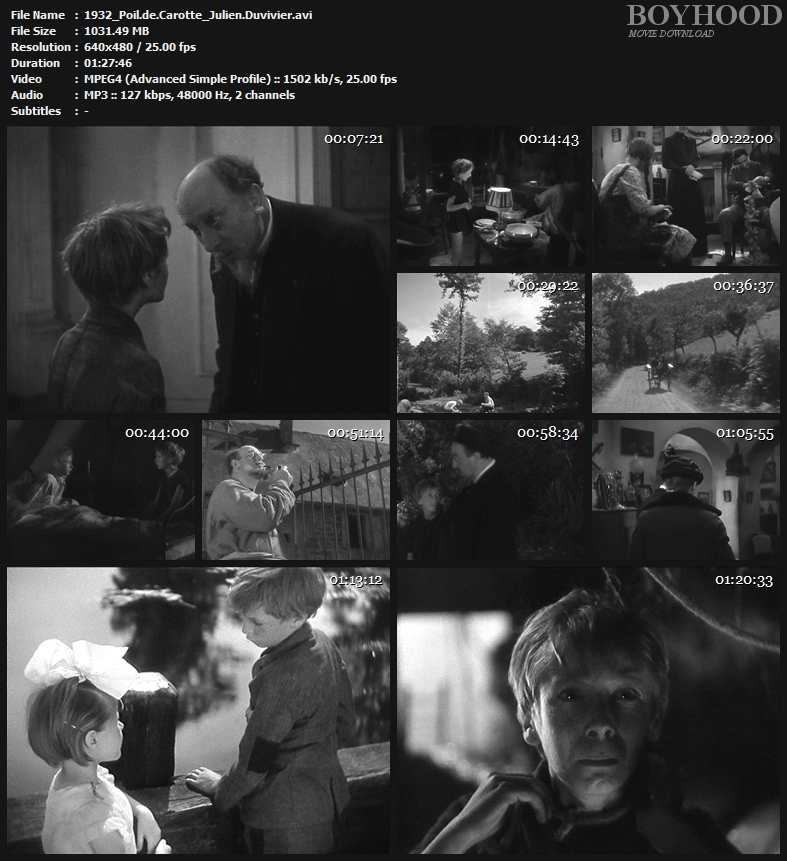