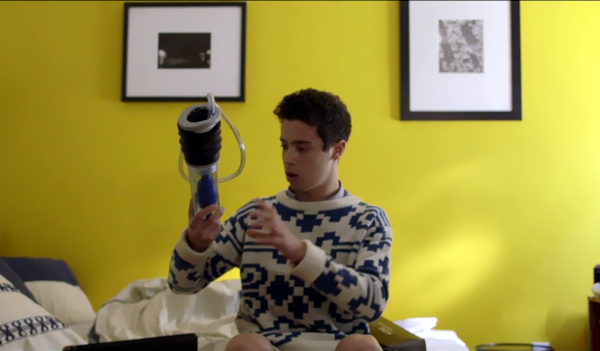 PETER EPSTEIN-TAKAHASHI is a 16 year-old High School Mock Trial star and resident nerd. After winning a mock-trial competition his girlfriend of two weeks, the decidedly more popular (but equally as witty), LUCILLE, offers to give him the greatest gift that any young man in the cusp of adulthood can possibly receive (blame Cosmo!): his first blow-job. Problem is, Peter has a small dick… or so he thinks. With the support of his hipper-than-hip gay DADS and a vaguely sci-fi-looking penis pump, Peter must use all his tools to measure up against the highly unrealistic expectations of a hyper-masculinized misogynistic society. But as the old cliché goes, sometimes in this world, it’s not the size that matters, it’s definitely how you use it. 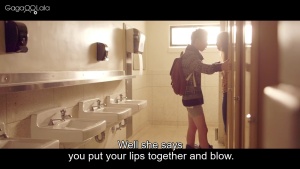 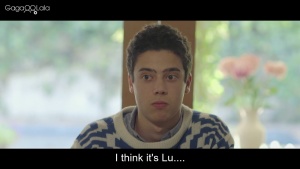 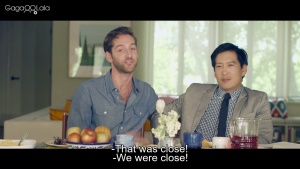 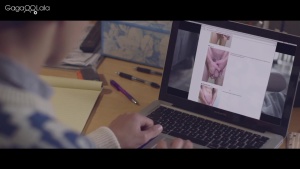 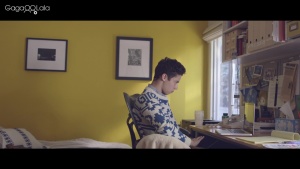 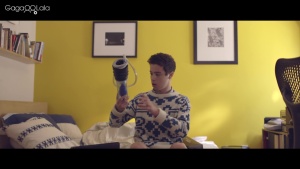 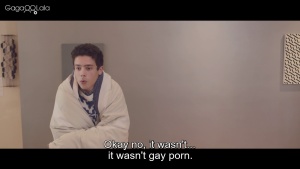 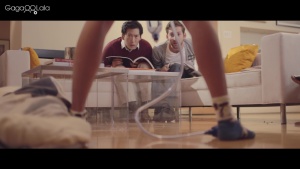 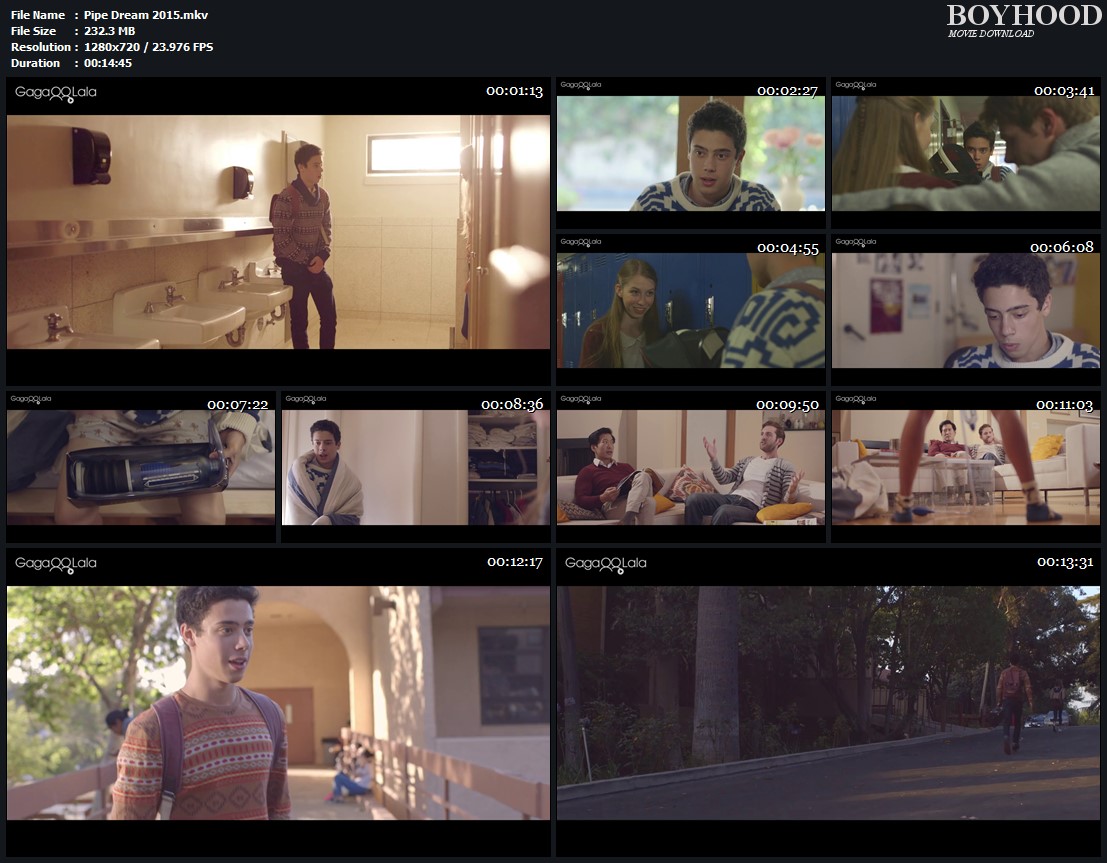