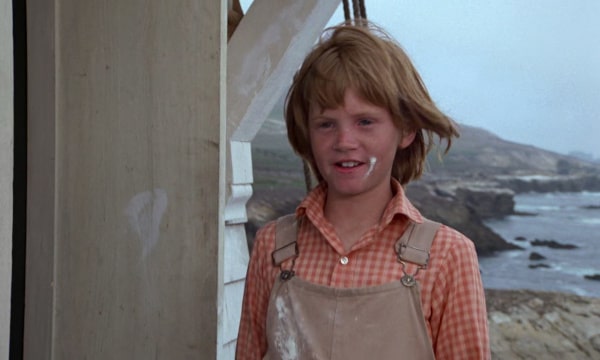 In early-20th-century New England, 9-year-old orphan Pete escapes his brutal adoptive parents, the Gogans, with his only friend, a cartoon dragon named Elliott. They successfully escape to Passamaquoddy, Maine and live with lighthouse-keeper Nora and her father Lampie, but the corrupt Dr. Terminus seeks Elliott for medical purposes.

This is one of the best musicals of all time, right up there with The Sound of Music. Yes, I have a lot of nostalgia as I had this on Betamax growing up and wore it out… but now I’m watching it with my own kids and they love it just like I did. This movie holds up and translates well to all generations.

The songs are fantastic, but my least favorite is the one it may be most known for (Candle on the water). Lampie… Doc Terminus… they’re all just really, really good performances of well written songs.

It has everything a musical needs. Great acting, great singing, great choreography, great story, and a lot of heart. The live action/animation is really good for the time, so there’s no reason to get hung up on that. Plus Elliot is awesome. 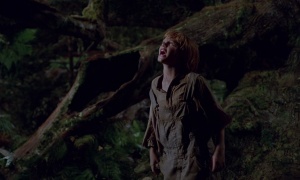 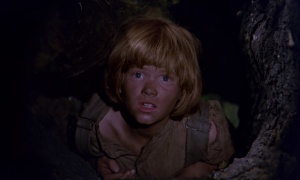 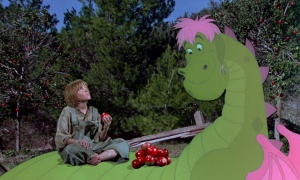 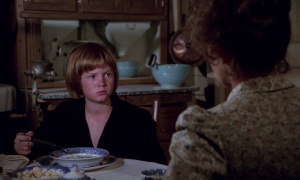 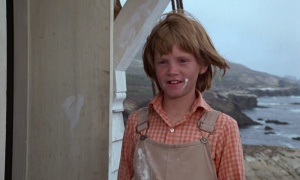